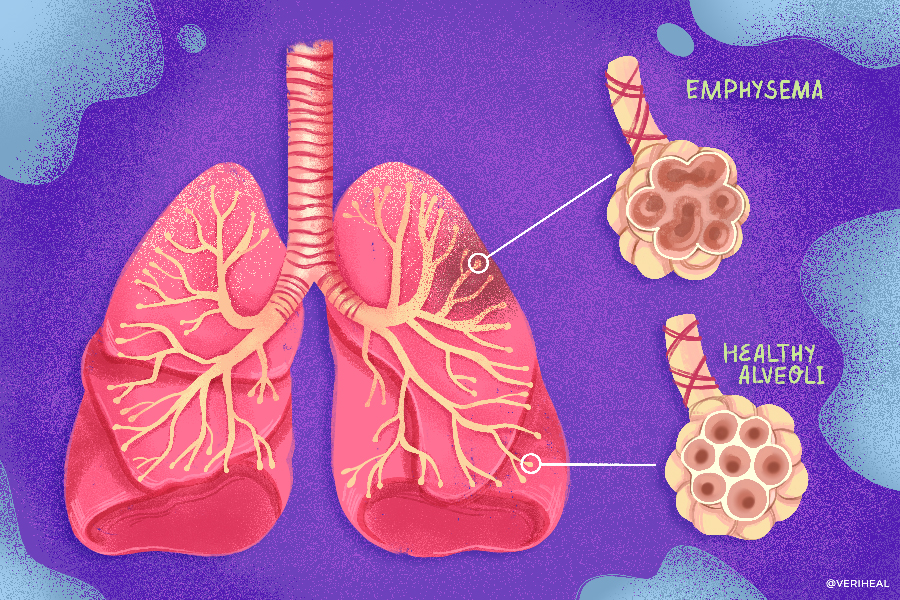 According to the National Lung Association, more than three million Americans suffer from emphysema, which develops over time, making it one of the most avoidable respiratory diseases. While smoking medical cannabis is not suggested for those with respiratory illness, consuming it with edibles or by way of vapor helps alleviate symptoms for those who suffer from COPD, reports the Lung Institute, specifically adding the anti-inflammatory and mucus reducing properties of certain cannabinoids assist in breathing better.

The leading causes and risks of emphysema are smoking, long-term exposure to lung irritants, genetics, and age, all of which leave sufferers with uncomfortable symptoms. Emphysema sufferers experience constant coughing, which causes heavy mucus. They also experience shortness of breath and wheezing, accompanied by chest tightness.

The Impact of Cannabinoids on Emphysema

As research continues on medical cannabis treatment for COPD, more ways to administer the medicine are being developed. In 2016, Cannabis Science announced releasing inhalation medication for COPD sufferers. “Studies have shown CBD/THC to be effective as a bronchial dilator and in many cases being better that Albuterol or Ipratropium,” according to the Cannabis Science, citing more than a dozen studies verifying the claim.

The report based on a British Journal of Pharmacology says that “using samples of human lung tissue, French researchers found that THC could block muscle contractions caused by a signaling molecule called acetylcholine.” Additionally, a 1973 New England Journal of Medicine states, “airways widen in both healthy and asthmatic individuals after smoking marijuana. 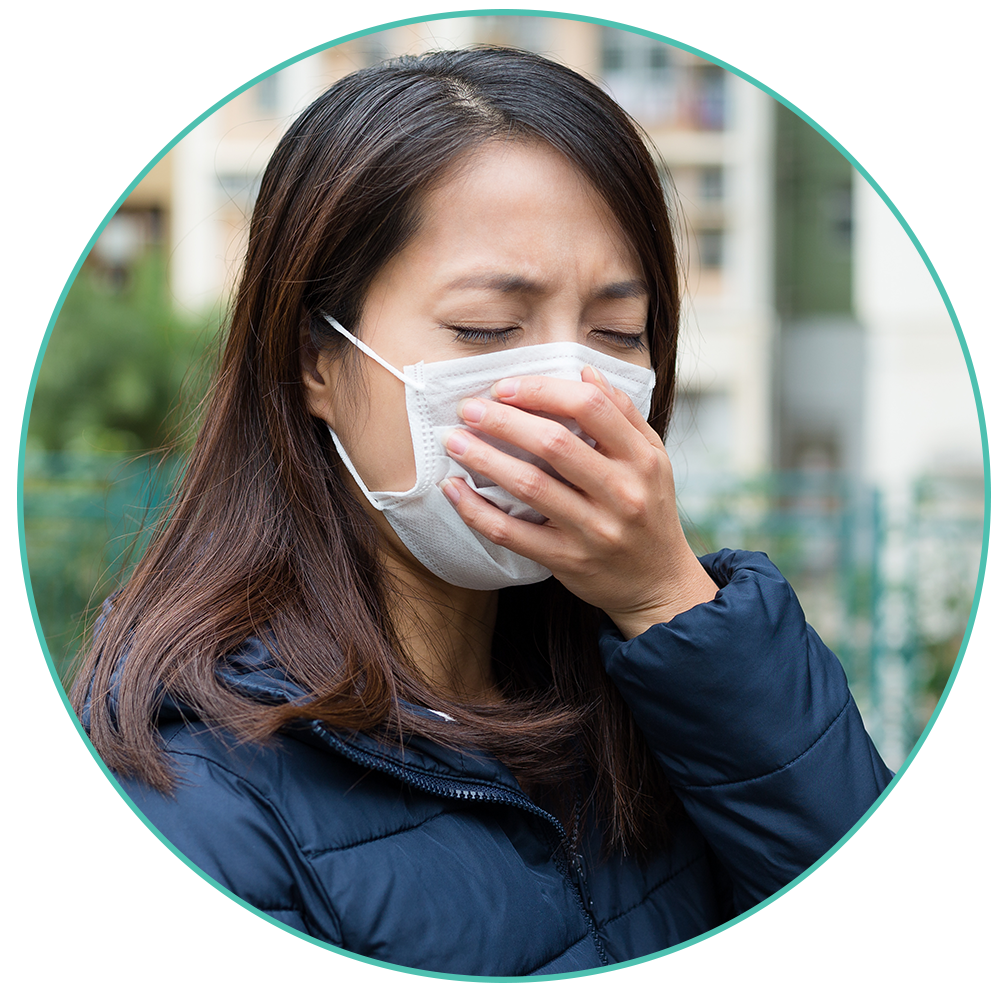