COPD is a class of chronic lung conditions when the lung airways and air sacs do not inflate and deflate appropriately due to inflammation, causing less elasticity, and mucus that destroys or obstructs the airflow, making it hard to breathe, reports MedlinePlus, the journal of the U.S. National Library of Medicine.

Emphysema and chronic bronchitis are the two most common forms of COPD, causing weight loss, weakness, and swelling. COPD News Today reports aside from inhaling medical cannabis, treating the condition with anti-inflammatory and pain-relieving properties of the plant could be positive. It can also reduce inflammation, relieve insomnia, support the immune system, and reduce mucus, according to the news source.

The Implications of COPD

The Centers for Disease Control and Prevention (CDC) breaks down COPD statistics, reported in 2018 up to 9 million contracted chronic bronchitis, equaling 3.6% of the population, and up to 3.8 million individuals have been “ever been” diagnosed with emphysema. In 2017, there were up to 502 deaths from chronic or unnamed bronchitis and 7, 085 deaths by emphysema.

The Effects of THC and CBD on COPD

Medical News Today cited a journal, Nature 2016, which summarized the results of 19 studies on COPD and cannabis and forced vital capacity (FVC), which is the force and speed of exhaling after inhaling. With several trial components, including dose-related exposure to medical cannabis, it was proven that when consumed, medical cannabis increases the FVC, whereas COPD decreases FVC.

The Lung Institute reports medical cannabis alleviated COPD symptoms due to its anti-microbial properties and ability to act as an expectorant, reduce mucus, and relieve pain and bolster better sleep patterns. The institute details the alternative methods to smoke medical cannabis, which could be COPD sufferers at risk for airway and air sac obstruction. Vaporizing THC and CBD or consuming it in edibles are two of the most popular, non-intrusive way to administer medical cannabis.

“Though the topic is a controversial one, as time moves forward, the use of medical marijuana has generally become more widely accepted,” reports the Lung Institute.

Medical cannabis has undeniably proved to alleviate inflammation and chronic pain caused by various conditions, as well as relieve pain. COPD is just one of almost 60 listed conditions medical cannabis could continue to help treat, and that list keeps getting longer. 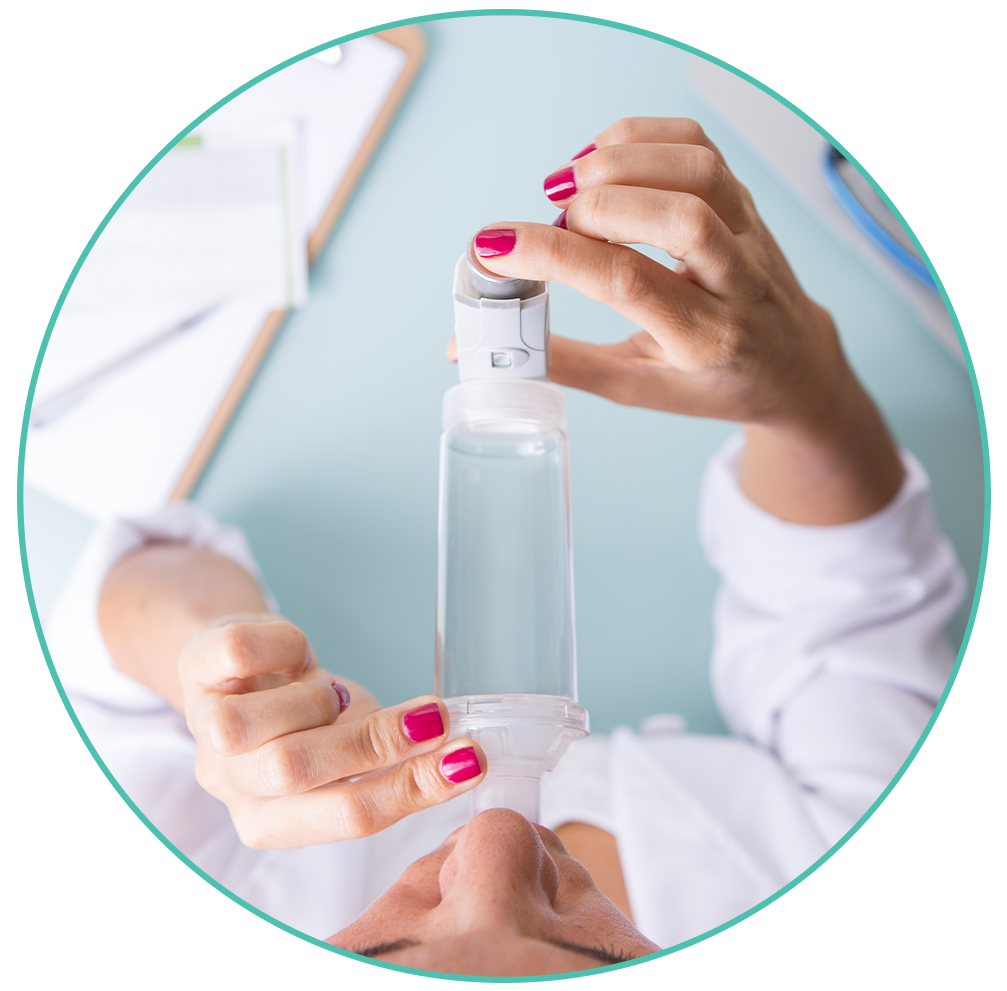