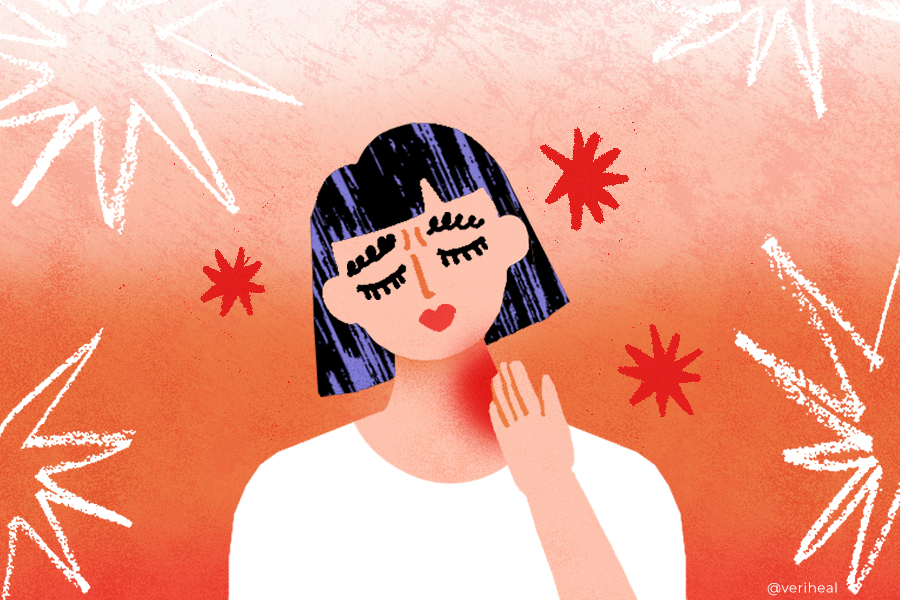 When a bacterial or viral infection occurs around the brain and spinal cord and causes swelling, meningitis occurs. It is most often contracted by injury, cancer, and certain drugs, according to the U.S. Centers for Disease Control and Prevention. The condition can be fatal, with up 10-15% of sufferers dying from the condition. If the condition is survived, one in five people who have had it will suffer from permanent disabilities, including brain damage, hearing loss, kidney failure, and limb amputations, reports the National Meningitis Association.

Even more disturbing is that up to 21% of sufferers are ages 11-24 years old. Treatments for the condition vary, but the vaccine is always the first defense line as soon as a child is old enough to have. Meanwhile, an early report in 2020 proved that cannabigerol (CBG) in medical cannabis is very useful in fighting off bacteria. McMaster University Microbiologist Eric Brown and his team of researchers discovered after “several trials, CBG showed the strongest antibiotic potential, effectively targeting the resilient bacteria.”

“Other trials found that CBG in combination with the antibiotic polymyxin B, which can be used to treat pneumonia or urinary tract infections, could tackle the increasingly antibiotic-resistant gram-negative bacterial class,” reports CBC, Radio-Canada. “This bacteria differs in its structure and is common in wound or surgical site infections, pneumonia and meningitis.”

The CDC reports six types of meningitis: bacterial, viral, fungal, parasitic, amebic, and non-infectious. The condition is caused by certain factors, including age, group settings, certain medical conditions, and travelers. “Generally, the germs that cause bacterial meningitis spread from one person to another. Certain germs, such as L. monocytogenes, can spread through food,” according to the center.

Symptoms of meningitis go from bad to worse and include nausea, vomiting, photophobia, and confusion. In infants, signs most often entail a bulging soft spot on the head and abnormal reflexes. While there are several treatments for the condition, time is essential since it progresses quickly, causing permanent damage. The most significant way to prevent the disease is through vaccines Meningococcal and Pneumococcal.

The fact that meningitis develops due to swelling around the brain and spinal cord makes it one condition that could benefit from medical cannabis, which is notable for its anti-inflammatory agents. A 2009 Future Medicinal Chemistry report concluded cannabinoids due to “novel” anti-inflammatory properties proven to alleviate symptoms of liver disease.

“Cannabinoid receptors include CB1, which is predominantly expressed in the brain, and CB2, which is primarily found on the cells of the immune system. The fact that both CB1 and CB2 receptors have been found on immune cells suggests that cannabinoids play an important role in the regulation of the immune system,” according to the medical journal.

As far back as 2008, notable journal Science Daily reported that ETH Zurich and Bonn University researchers probed a component in the plant’s essential oil that up that been greatly underestimated until that year, finding it to have excellent pharmacological effects.

“The findings open up interesting perspectives, especially for the prevention and treatment of inflammations,” reports Science Daily.

Meningitis, like many other conditions, carries daunting side effects that lower the quality of life, so any way to ease pain and discomfort is well worth search out. More research concluding medical cannabis can alleviate some of these symptoms, including chronic pain and inflammation. 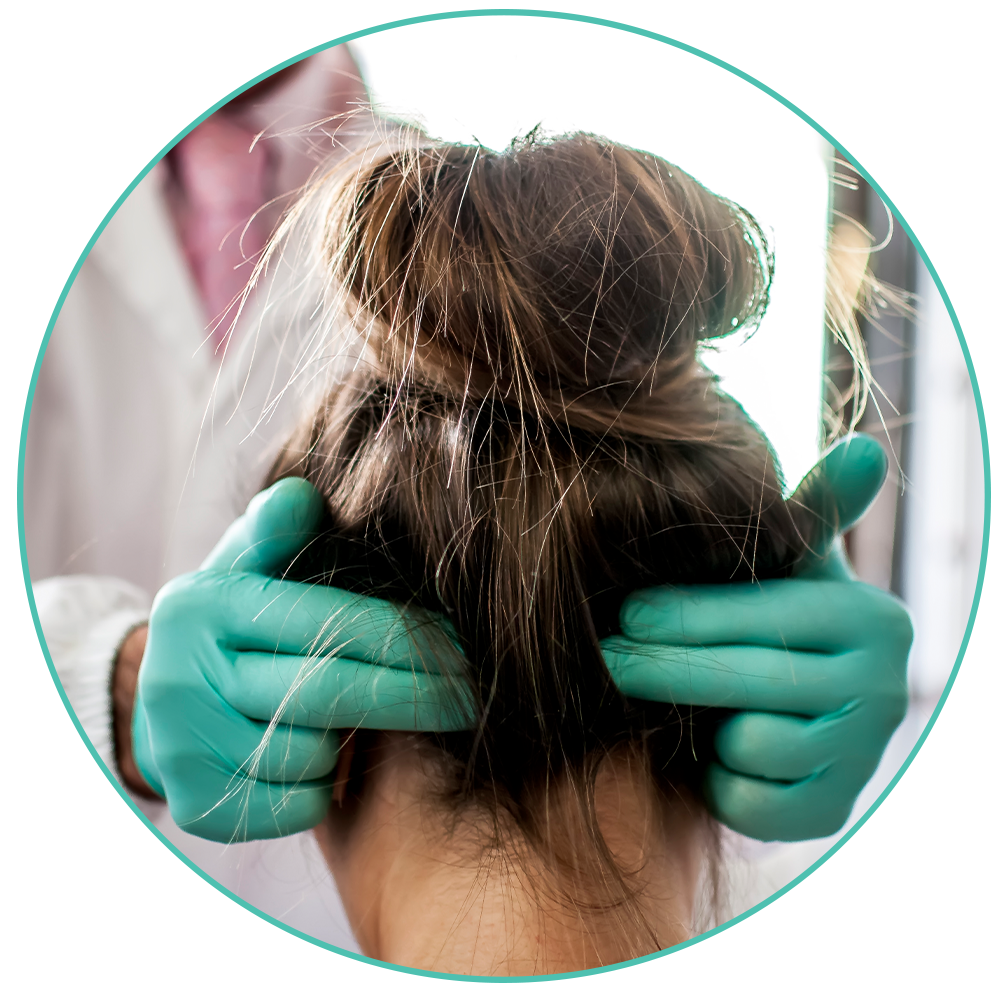