Yellow fever is contracted upon being bitten by an infected mosquito. Once bitten, yellow fever brings on a fever, headache, nausea, vomiting, and back and knee ache, reports the Mayo Clinic. The infection has an incubation period of three to six days. Signs appear following the incubation phase, and the infection passes into the acute phase.

Having yellow fever can be painful, causing discomfort in several areas of the body at once. One way to ease some of the symptoms is the use of medical cannabis, which helps alleviate three symptoms of yellow fever, including nausea, headaches, and body aches. WebMD details in full how medical cannabis eases the same three signs in a dozen of other conditions.

“The greatest amount of evidence for the therapeutic effects of cannabis relate to its ability to reduce chronic pain, nausea and vomiting due to chemotherapy, and spasticity [tight or stiff muscles] from MS,” says Dr. Marcel Bonn-Miller, PhD, from the Pennsylvania Perelman School of Medicine.

Prevention methods include a vaccine for yellow fever and mosquito protection; however, if contracted, yellow fever does not respond to any antiviral medications. The main symptoms of yellow fever are fever, headache, nausea and vomiting. Hospital care is needed for yellow fever with physicians close by able to provide oxygen and fluids while regulating blood pressure and replacing blood loss.

WebMD details how cannabis eases headaches, one of the main symptoms of yellow fever. WebMD reports that cannabis relieves initial onset migraine symptoms and sometimes even prevents migraines. “In a study at the University of Colorado, 121 people who got regular migraine headaches used marijuana daily to prevent attacks,” reports the medical website. “About 40% of them said the number of migraine headaches they got each month was cut in half.”

Another sign of yellow fever is pain in the back and knees, which can cause muscle cramping, another symptom that medical cannabis eases. In 2012, the British Medical Journal reported that cannabis relieved muscle stiffness in multiple sclerosis patients:

Lastly, yellow fever causes extreme nausea; a condition that medical cannabis eases, especially in cancer patients. The American Cancer Society reports how cannabis reduces chemotherapy-induced nausea, noting that “smoked marijuana has also helped improve food intake in HIV patients in studies.” The evidence that medical cannabis assists with nausea is apparent in the two FDA-approved medications of Dronabinol, a capsule containing delta-9-tetrahydrocannabinol (THC), and Nabilone, a synthetic cannabinoid similar to THC. The society goes on to explain that medical cannabis may treat more than just nausea caused by chemotherapy:

“More recently, scientists reported that THC and other cannabinoids such as CBD slow growth and/or cause death in certain types of cancer cells growing in lab dishes,” according to the American Cancer Society. The fact that medical cannabis can ease at least three symptoms of yellow fever suggests that it just might be a novel therapy for treating the condition caused by infected mosquitoes. 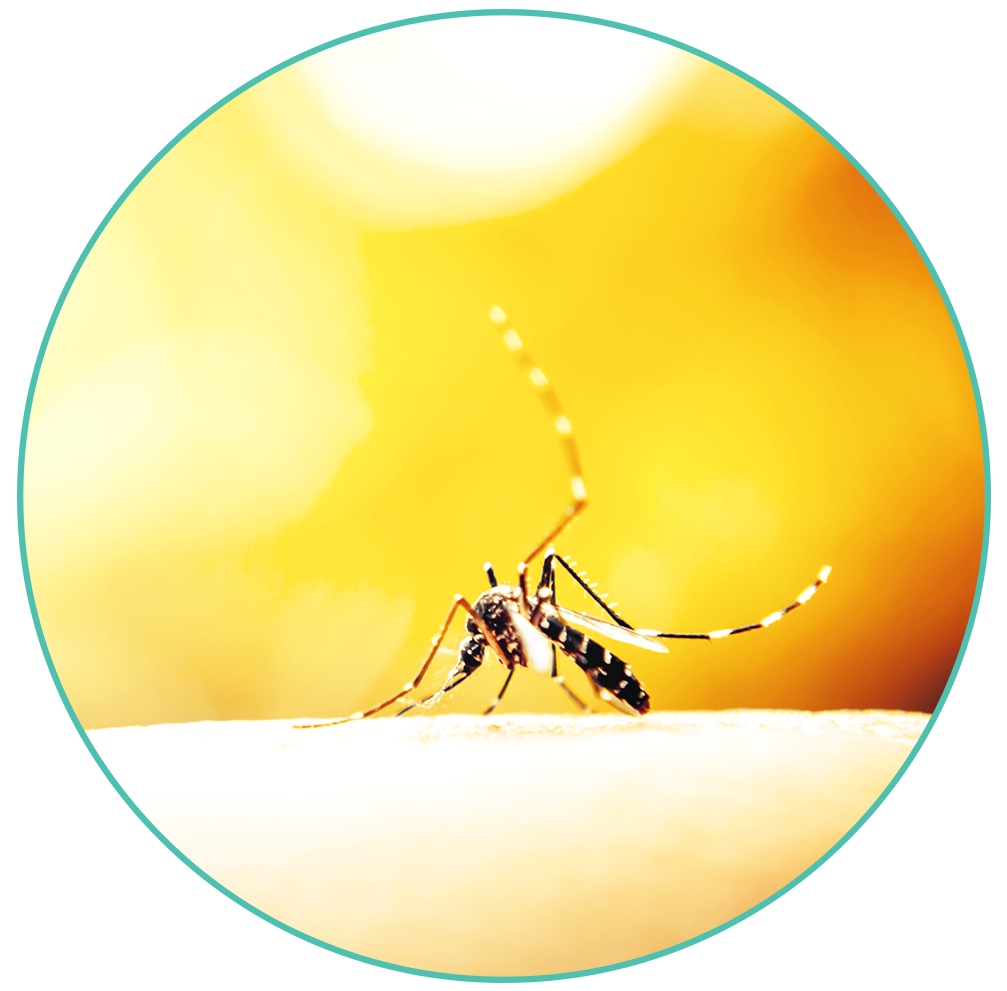