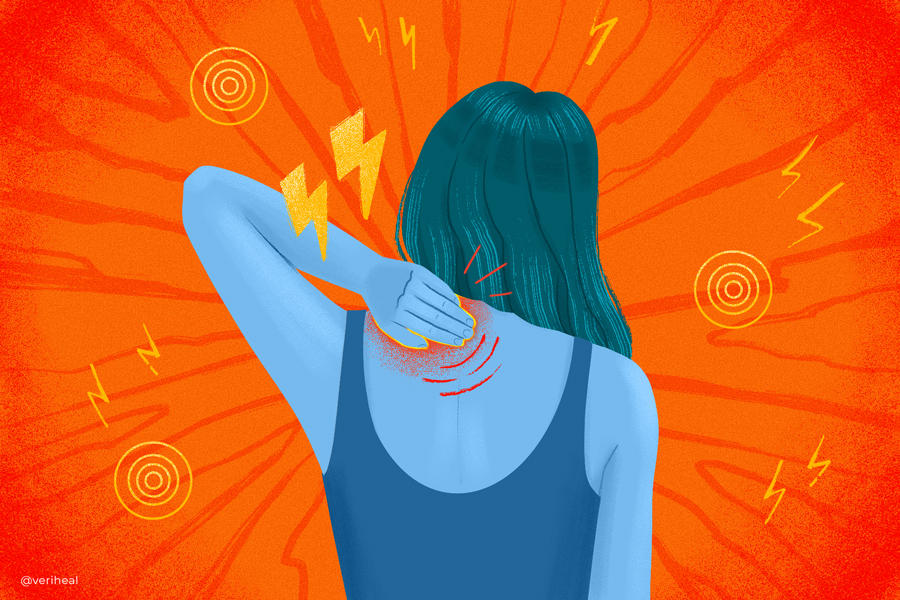 Muscle cramps are due to involuntary contractions or spasms that can last up to several minutes, sometimes causing severe pain, according to MedlinePlus, the U.S. National Library of Science. While muscle cramps can occur anywhere in the body, they are most common in thighs, feet, hands, arms, abdomen, and around the ribcage. Along with stretching and heat application, there are up to 123 medicines that treat spasms, reports WebMD.

While dozens of pharmaceutical-grade medicines treat spasms, medical cannabis proves to relieve symptoms just as successfully. The book “Marijuana as Medicine? The Science Beyond the Controversy” dedicates a section to muscle spasticity, telling how some of the plant properties ease it. “If THC or a related compound does prove to relieve spasticity, it would make sense for some patients to take the drug orally,” according to the book. “In this way patients could take advantage of THC’s ability to remain active in the body for several hours.”

There are several causes of muscle cramps. While muscle overuse and strain, compression of the nerves, or dehydration cause spasmodic contractions, so do low electrolytes, including magnesium, potassium, and calcium, according to MedlinePlus. Pregnancy, specific medications, and dialysis also cause muscle cramps.

There are a few risk factors for muscle cramps and include age, obesity, and certain underlying conditions. Athletes are also at risk, so they must stay hydrated during sports activities to avoid muscle cramping. Along with hydration, keeping muscles stretched and massaged will also treat the condition, as well as applying heat.

Understanding the Potential for Cannabinoids to Help Patients with Muscle Cramps

As far back as 2012, reports on medical cannabis easing muscle spasm in multiple sclerosis have been in the news. CBS detailed that a University of California San Diego School of Medicine study of 30 participants with muscle spasticity who smoked medical cannabis found relief. “The researchers found participants in the smoked cannabis group experienced on average a one-third decrease in score as measured by a spasticity test called Ashworth scale, compared with participants given a placebo,” according to CBS, adding talk show host Montel Williams also reports relief from the plant properties for his multiple sclerosis.

The Journal of Neurology, Neurosurgery & Psychiatry reported in 2012 how medical cannabis eased muscle stiffness, specifically in multiple sclerosis patients. A notable difference was found after four to eight weeks of the trial period. “At the end of the study period, the rate of relief from muscle stiffness was twice as high among those given the cannabis extract as those given the placebo,” reports Science Daily. “Muscle stiffness was alleviated in just under 30 percent of those given cannabis compared with just under 16 per cent of those treated with the placebo.” The study also confirmed medical cannabis eased the pain and improved sleep quality. Further studies confirming medical cannabis relieves pain, insomnia, and muscle cramps give sufferers who live with the condition and side effects a new hope for relief. 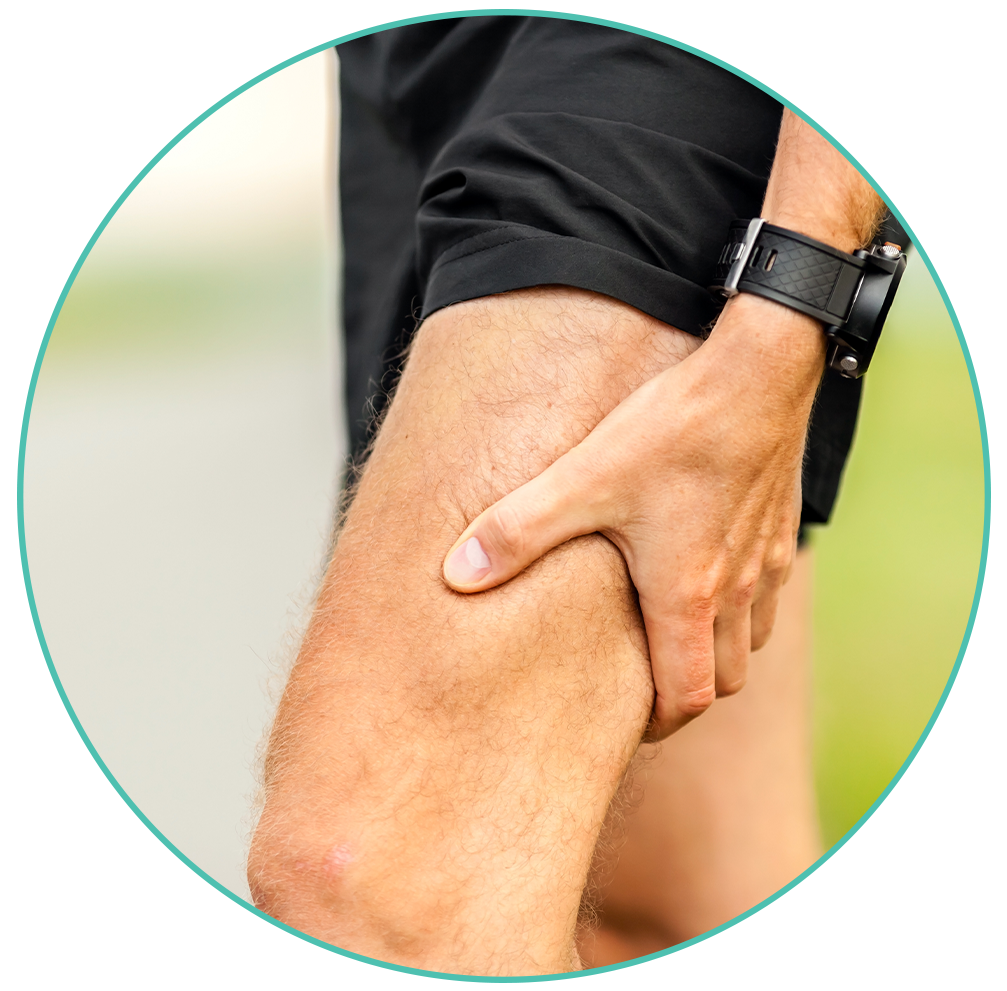 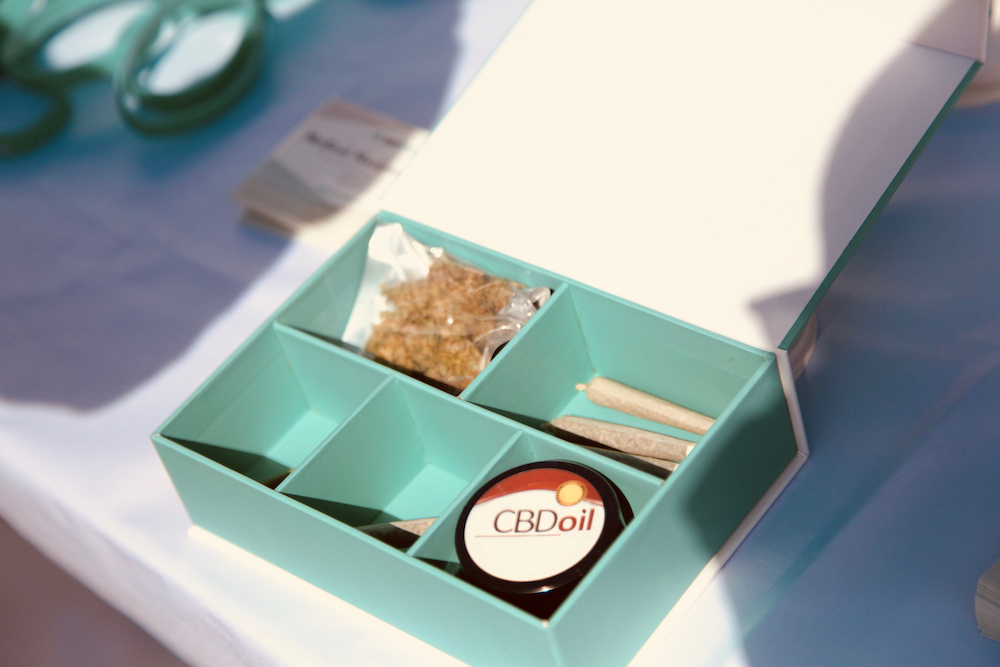 The Many Uses of Cannabis and CBD for Muscle Recovery 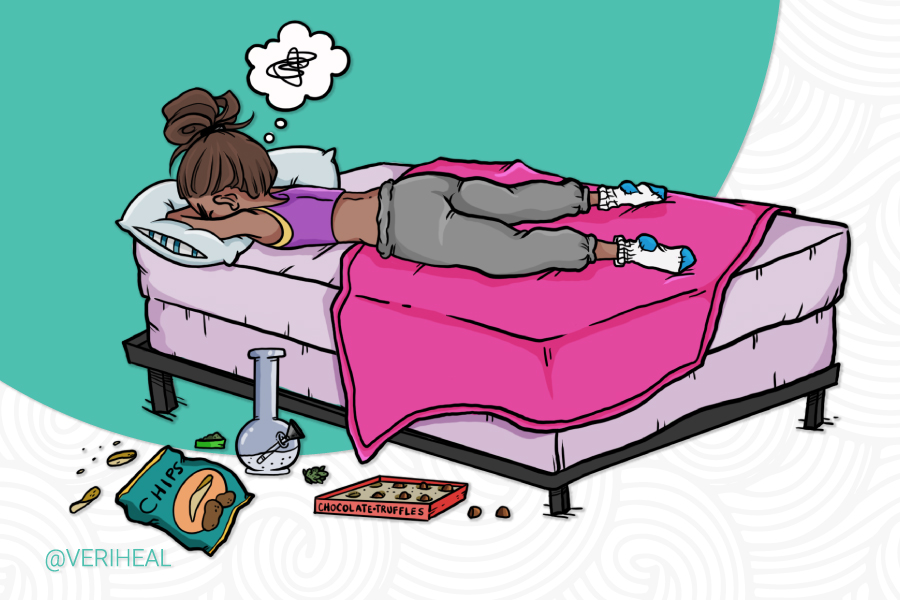 Using Cannabis to Combat the Symptoms of PMS 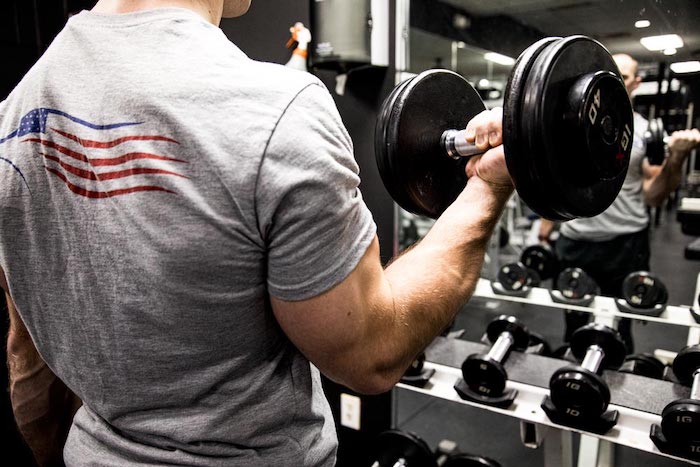