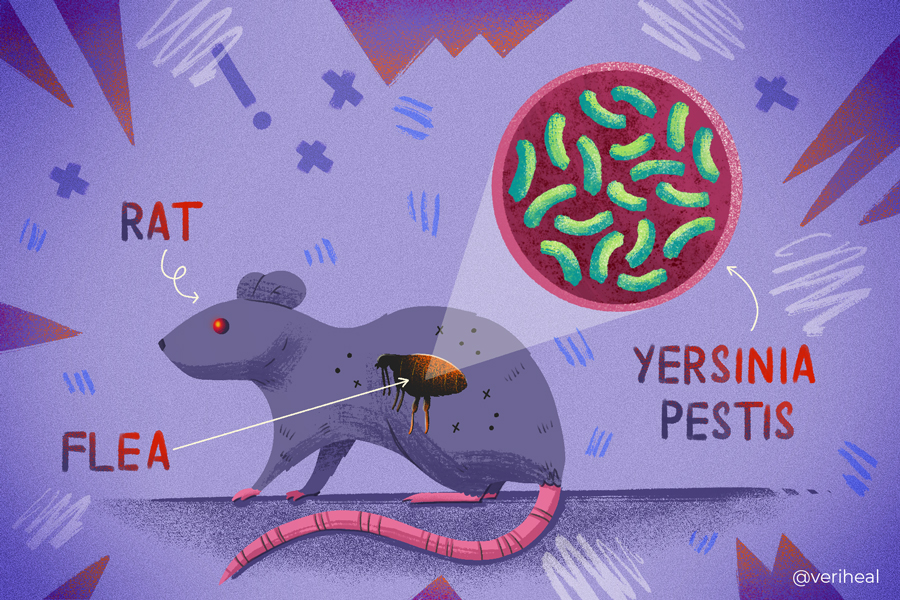 Most commonly called “the Black Death” due to the dark scabs and sores it causes, the plague yersinia pestis has caused significant epidemics across Europe and Asia throughout the past 2,000 years, according to Harvard Health Publishing. In the 14th century, yersinia pestis “killed more than one-third of the population of Europe within a few years. In some cities, up to 75% of the population died within days, with fever and swollen skin sores,” stated Harvard Health Publishing.

There are three types of plague: bubonic, septicemic, and pneumonic. Hospitalization is required to recover from yersinia pestis, also called the plague. Medical professionals will administer antibiotics intravenously and monitor bleeding and breathing problems. Each type of infection carries separate symptoms, many of which may be relieved with medical cannabis.

For example, the bubonic plague causes headaches, muscle cramps, and soreness, all of which may be relieved by specific cannabis plant properties. The Journal of Pain published a study conducted in 2019 titled “Short- and Long-Term Effects of Cannabis on Headache and Migraine.” The authors stated that “headache and migraine ratings were reduced by nearly 50% after using cannabis” and that “cannabis concentrates were related to larger reductions in headache than flower.”

According to the book Marijuana as Medicine: The Science Beyond the Controversy, medical cannabis is just as useful for relieving muscle cramps. The book notes why cannabis could be an answer, stating that “animal research, too, suggests that marijuana calms muscle spasticity,” and “spasms are thought to originate in areas of the brain that control movement, including several sites with abundant cannabinoid receptors.”

Harvard Health Publishing reports that the yersinia pestis plague is carried by infected rodents, including mice, rats, ground squirrels, prairie dogs, chipmunks, and rabbits. An infected flea most often spreads the rare infection to humans in the U.S. As noted, there are three types of the plague; The bubonic plague infects the lymph nodes, the septicemic plague infects the bloodstream, and the rarest plague—pneumonic—affects the lungs.

According to Harvard Health Publishing, the length of the plague also varies, with the uncomplicated bubonic type gone within days, but with swollen lymph nodes lasting several weeks. Prevention includes avoiding contact with rodents, removing food sources for them, and wearing insect repellent containing DEET. The only treatment is hospital care to fight the infection and manage the uncomfortable symptoms of each plague type.

Yersinia Pestis and the Relieving Effects of Cannabinoids

While cases of yersinia pestis require hospitalization and antibiotics, we do know that medical cannabis is capable of helping to relieve some of its symptoms, including pain, muscle aches, headache, and nausea.

Further research into the antibacterial properties of cannabis is needed. Researchers in the medical book “Drugs of Abuse, Immunity, and AIDS,” admit in studying the correlation between bacteria and cannabis that some factors are unknown, including the cellular immune levels of the plant. But they did report that “many studies in rodent models have demonstrated that Δ9 tetrahydrocannabinol (THC) can modulate the immune system’s function.”

Furthermore, the researchers detail that “either injecting the drug into rodents or adding the drug to cultures of rodent T lymphocytes, B lymphocytes, natural killer cells or macrophages has been consistently reported to be associated with suppressing cellular functions.” Their observations suggest that medical cannabis has properties that may aid in fighting infection.

Medical cannabis’ ability to ease some of the infection’s harsh symptoms like headaches and muscle cramps could alleviate some of the harsh realities of the plague. 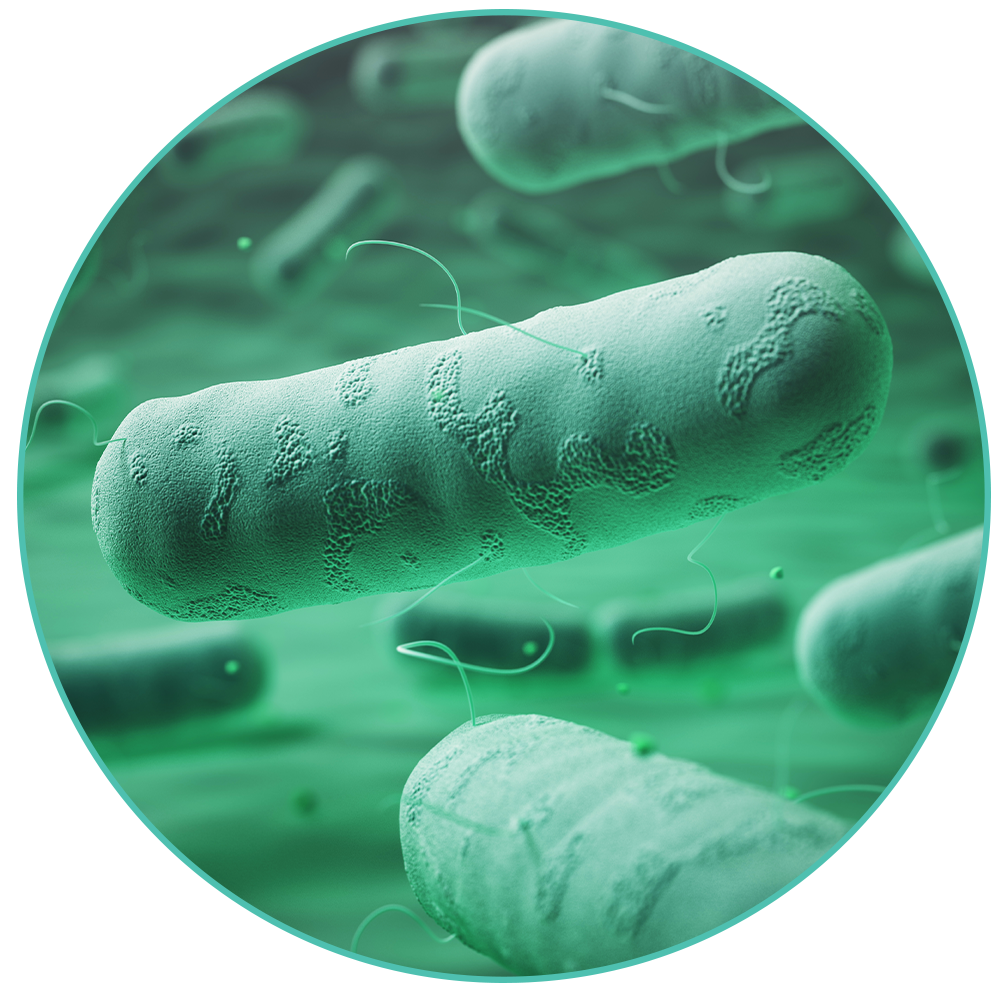