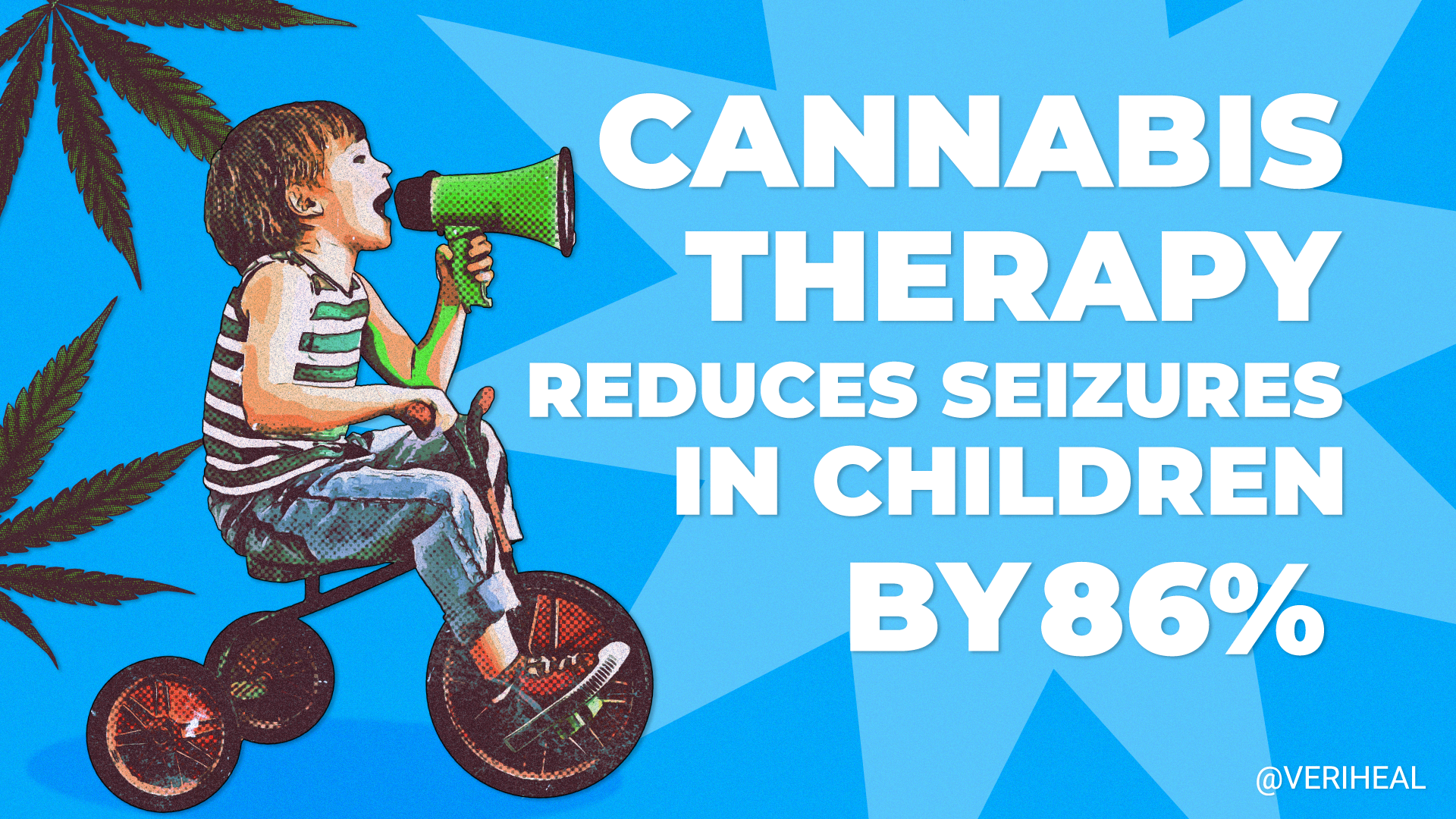 A trio of former hockey players opened a medical marijuana dispensary, Ohio’s medical marijuana program is in for a huge revamp, and a study discovered that cannabis plants may help reduce seizures in children.

Brett Hull, Barret Jackman, and Kelly Chase have all laced up their skates for the St. Louis Blues. Now, the trio is teaming up for a new venture in the world of medical marijuana.

Hippos Medical Dispensary opened its doors on Dec. 12 in Chesterfield, Missouri, just outside of St. Louis. The location is the very first dispensary in all Chesterfield. The trio has voiced their hope that Hippos can be an inviting space for the variety of people that make up the Chesterfield community. “They are your neighbors…your soccer moms…the dads in the suits. It’s all walks of lives,” said Lindsay Lockhart, Hippos’ director of marketing.

For Jackman, the opening of the new shop is especially personal. “I took every time type of pain reducer to get through the day. [Cannabis] has really helped my day to day life. It’s giving me the life I should have.” The former player hopes that Hippos will provide an alternative to community members who may also be struggling with opioids.

The state of Ohio is one step closer to revamping its medical marijuana program. On Wednesday, the state’s Senate officially passed Senate Bill 261. The bill will now go before the Ohio House of Representatives, where it will face another round of voting.

Most significantly, the bill will allow physicians in the state to recommend cannabis to any patient regardless of condition as long as the physician believes it will alleviate the patient’s symptoms. In addition, the proposed expansion will award cultivation licenses to processors who sued the city over prior denials. A Cincinnati businessman with deep roots in the industry is among those being awarded licenses.

Other changes in the bill include allowing cultivators to expand their facilities, removing provisions that made it illegal for dispensaries to advertise on social media, and freeing up more dispensary licenses to keep up with ever-growing demand. The bill’s sponsor, Sen. Stephen Huffman, hopes these moves will help reduce the price of cannabis products around the state.

A recent study published in the journal BMJ Pediatrics Open has found that cannabis can help reduce the frequency of epileptic seizures in children. The study consisted of 10 different children who had previously been unresponsive to traditional seizure treatments.

The children were put on a daily medical cannabis regimen of 5.15 milligrams of THC and 171.8 milligrams of CBD for one month. During this period, researchers tracked the children’s seizure frequency, changes in epilepsy drug use, and the cost of the cannabis products being used. 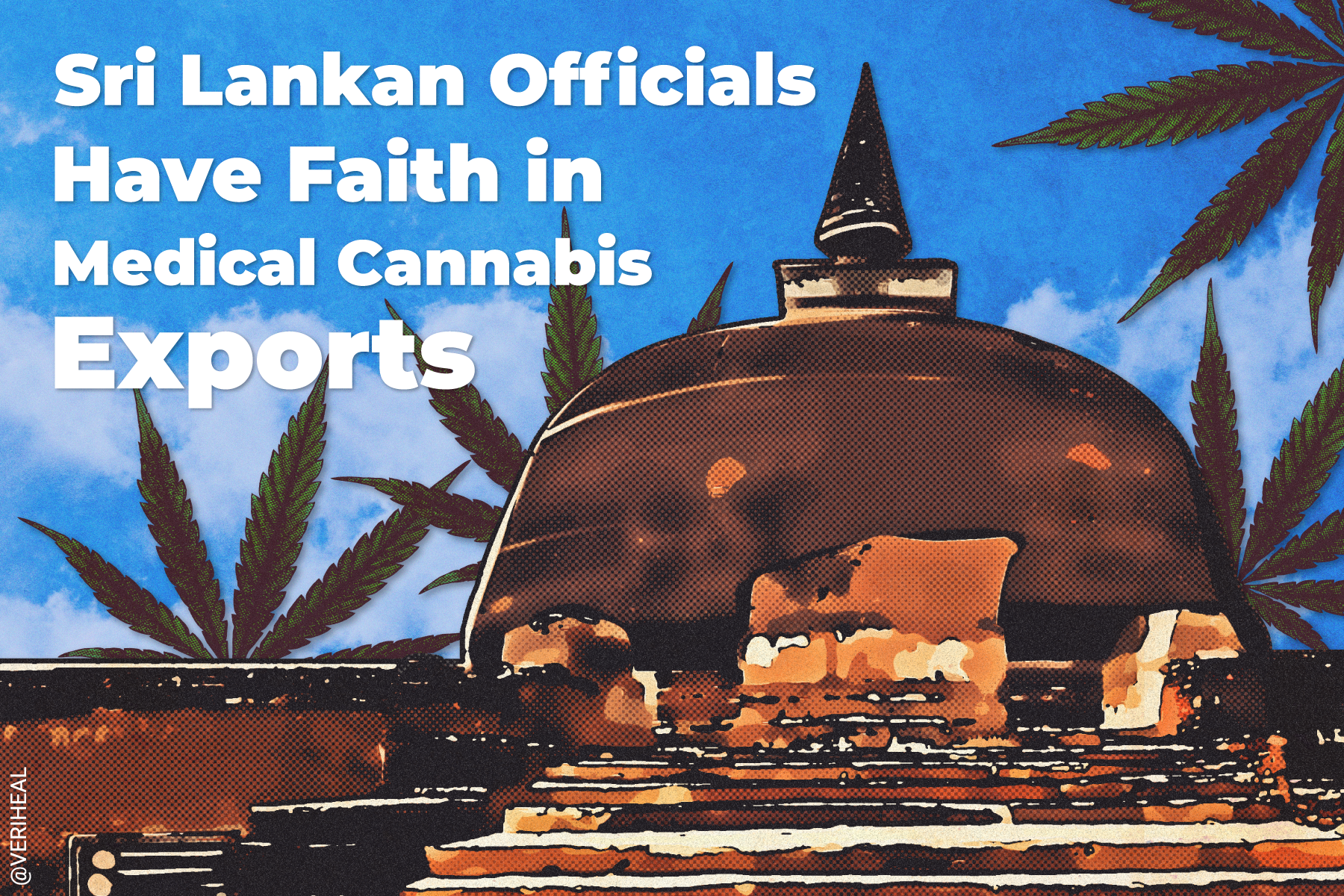