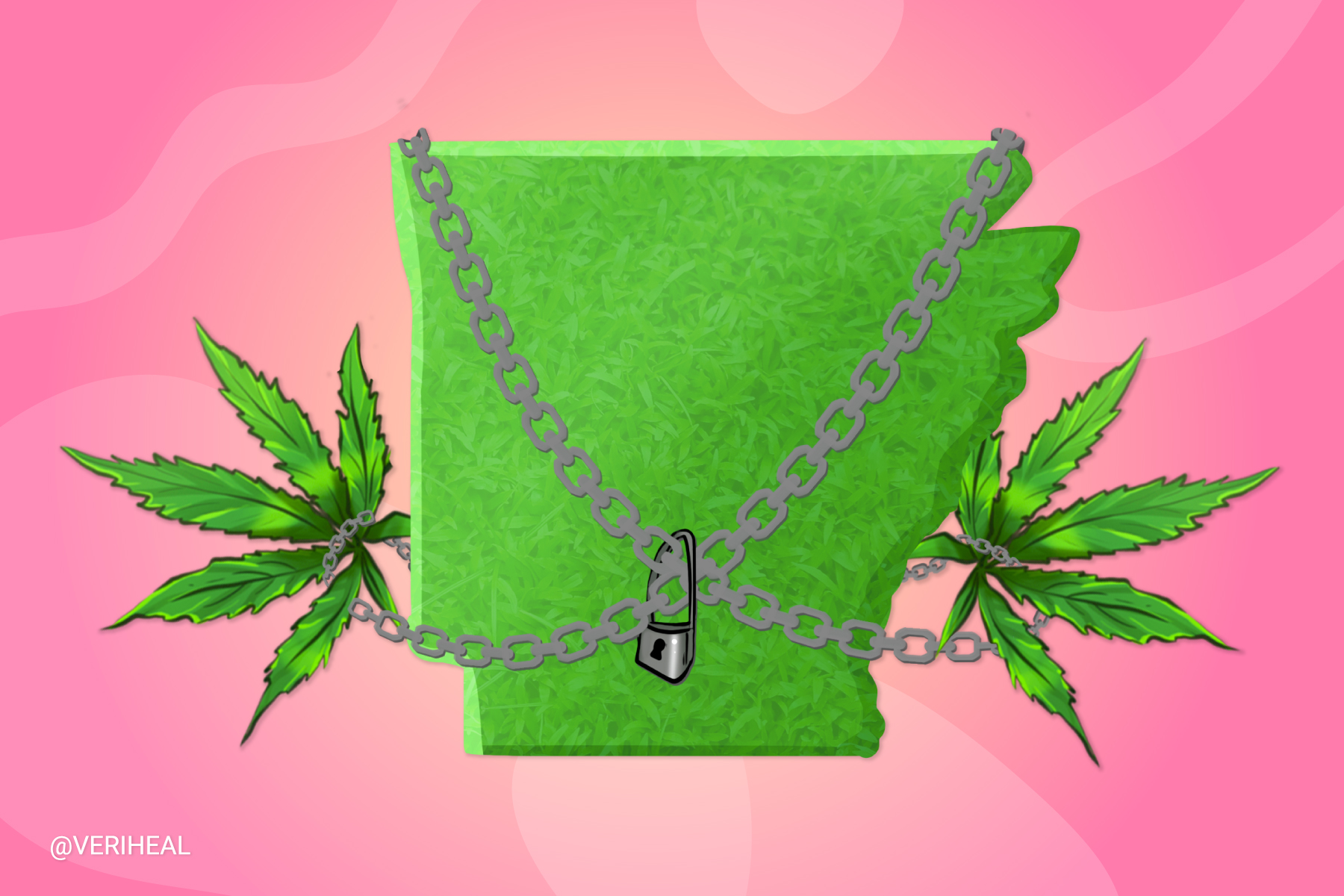 Arkansas has had a very slow rollout when it comes to implementing its medical cannabis market. In November of 2016, the majority of Arkansas voters voted yes on the Arkansas Medical Marijuana Amendment. Upon its passing, it legalized a medical cannabis market in the state with specific restrictions. The law required the Alcoholic Beverage Control Division to issue regulations for the cultivation and for dispensing medical cannabis in the state within 120 days after the passing of the amendment. Based on the law’s original language, they were also supposed to begin accepting applications for cultivation and dispensing in June of 2017, with patient cards being issued within the same time frame.

Unfortunately, in January of 2017, Arkansas legislatures passed a bill that delayed patient applications by two months and business licenses by 30 days. Later that year, the state issued rules and regulations for the testing, labeling, and registration of cannabis. While applications for cultivating and dispensing cannabis were accepted starting on June 30th of 2017, patients approved under the Arkansas Medical Marijuana Amendment did not access their medicine for the first time until May of 2019.

Under the Arkansas Medical Marijuana Amendment, qualifying patients must have been diagnosed with one or multiple qualifying conditions defined by the bill. Qualifying patients are legally able to purchase up to two and a half ounces of medical cannabis once every 14 days under the state’s laws. Medical cannabis products can only be purchased from a state-licensed dispensary. While the Arkansas Medical Marijuana Amendment allows for 40 dispensaries statewide, at the time of this article being drafted, there were only 32 dispensaries currently operating in the state. However, six more have received approval and are in the process of opening.

According to statistics from the state website, the 2019 fiscal year showed the following stats for the Arkansas Medical Cannabis program.

The statistics from the 2020 fiscal year show a change in many of these numbers.

The number of patients, employees, and licensed facilities aren’t the only areas that have seen an increase over the last few years regarding the Arkansas medical cannabis program. In December of 2019, media reported that over 4,200 lbs. of medical cannabis was purchased in the state in 2019, equaling more than $28.13 million in sales.

However, media reports as of April 2021 show an average of $900,000 worth of medical cannabis being sold each day during a 31-day period, which ended April 11th. According to the reports, the 32 operating dispensaries in the state sold 3,730 lbs. worth of cannabis during these 31 days for a total of $27 million in sales.

How Taxes Are Distributed

As of September 2020, statistics show that the privilege tax of 4% which is applied to purchases by patients at dispensaries as well as by dispensary owners from cultivators had brought in nearly 7.7 million dollars to the state. Revenue generated from the privilege tax from cannabis sales in the state of Arkansas is distributed to the University of Arkansas for Medical Sciences to be allocated to help create the state’s very first National Cancer Institute. The privilege tax was set to expire in July of 2019, however, it was extended until later in 2021.

Arkansas Medical Cannabis Market is Still Inaccessible for Many

Many dispensaries that are operational within the state of Arkansas have also opted into offering delivery services. The majority of which require a minimum order amount and some even charge delivery fees per mile. With only 32 dispensaries operating in the state, there isn’t much competition to help drive down prices for patients. This has led to an overwhelming amount of calls to the Arkansas Medical Marijuana Commission.

According to the commission’s spokesperson Scott Hardin, their department simply oversees aspects regarding supply and demand and has no direct control over price points for patients. He did acknowledge that, from the beginning, the plan and hope have always been that as more dispensaries come onboard competition and availability would result in lower prices.

However, with only 40 dispensaries allowed in the state, they are already almost at max capacity. Representative Jay Richardson of Fort Smith Arkansas expressed to the media that he believed that more cultivators were needed in the state of Arkansas in order to drive down prices for the medical cannabis market. He made reference to how in the state of Oklahoma which borders his district there are more than 3,700 approved cultivators. Within the state of Oklahoma, cannabis patients can find quality medicine at much lower prices than what is available in Arkansas.

While Arkansas passed the medical marijuana program in order to help patients gain access to medicine it seems that by highly regulating the program, they have legalized it for patients, but it is still quite inaccessible by many. Unfortunately, Arkansas also does not allow for patients to cultivate their own cannabis therefore they must rely on licensed dispensaries, the products they offer, and the prices they make them available for to patients.