Home News Attorney Gen. Barr Targeted Cannabis Businesses Based on His Own Prejudices

Attorney Gen. Barr Targeted Cannabis Businesses Based on His Own Prejudices 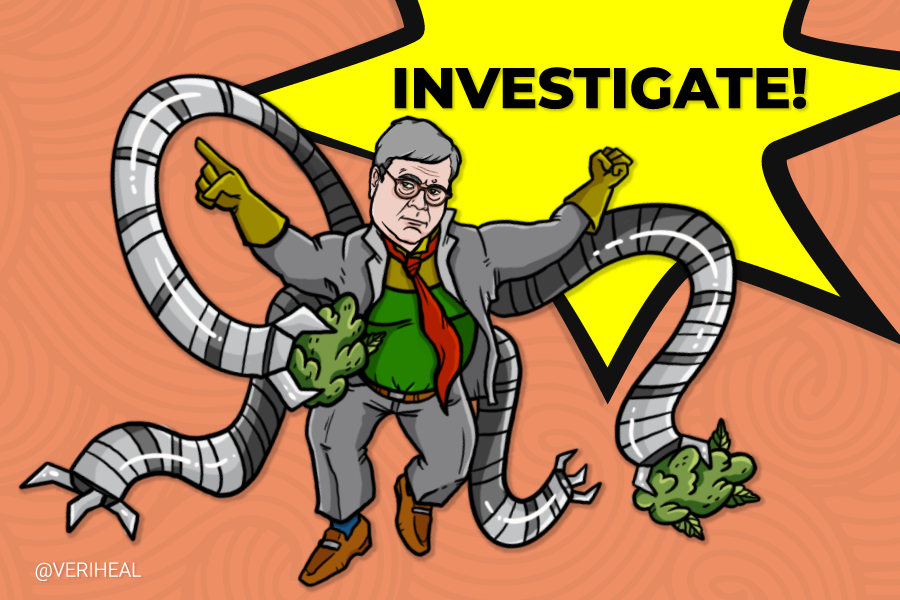 John Elias, a veteran employee at ATR, testified to the House Judiciary Committee that the merger investigations by the agency into cannabis companies didn’t “even come close to meeting established criteria” for such an inquiry. Elias claims that the investigations were only opened due to Barr’s personal distaste for legalized cannabis.

In a June 11 memo, the U.S. Department of Justice Office of Professional Responsibility Director and Chief Counsel Jeffrey Ragsdale defended the agency’s cannabis investigations by the Antitrust Division (ATR), saying the cannabis industry “provided a unique challenge to federal and state regulators alike.”

Mergers are usually only subjected to antitrust investigations if they are likely to have an impact on competition or create a monopoly. A federal prosecutor told House lawmakers that Attorney General William Barr ordered antitrust staffers to investigate 10 proposed mergers in the cannabis sector because of his personal dislike of the industry.

After staffers expressed concerns, division head Makam Delrahim acknowledged at an all-staff meeting that “the investigations were motivated by the fact that the cannabis industry is unpopular ‘on the fifth floor,’ a reference to Attorney General Barr’s offices in the D.O.J. headquarters building.”

Traditionally, antitrust investigations are supposed to be about making sure a company can’t jack up prices in the market by buying a competitor. But Barr is hardly concerned about ensuring medical cannabis smokers don’t pay too much for their buds. Instead, he’s poured enormous resources into antitrust probes of cannabis companies out of personal bias against their underlying business, Elias claims.

The only legal restraint on Barr is found in the Rohrabacher Farr Amendment (also known as the Rohrabacher–Blumenauer amendment). This legislation prevents the DOJ from spending funds to interfere with the implementation of state medical cannabis laws (emphasis intended). In the weeks since, dozens of House members have introduced a resolution calling for a possible impeachment inquiry into Barr as he “abused the power of his office” to improperly investigate cannabis businesses and allegedly engaged in other unlawful conduct. The operative word here is “improperly.” 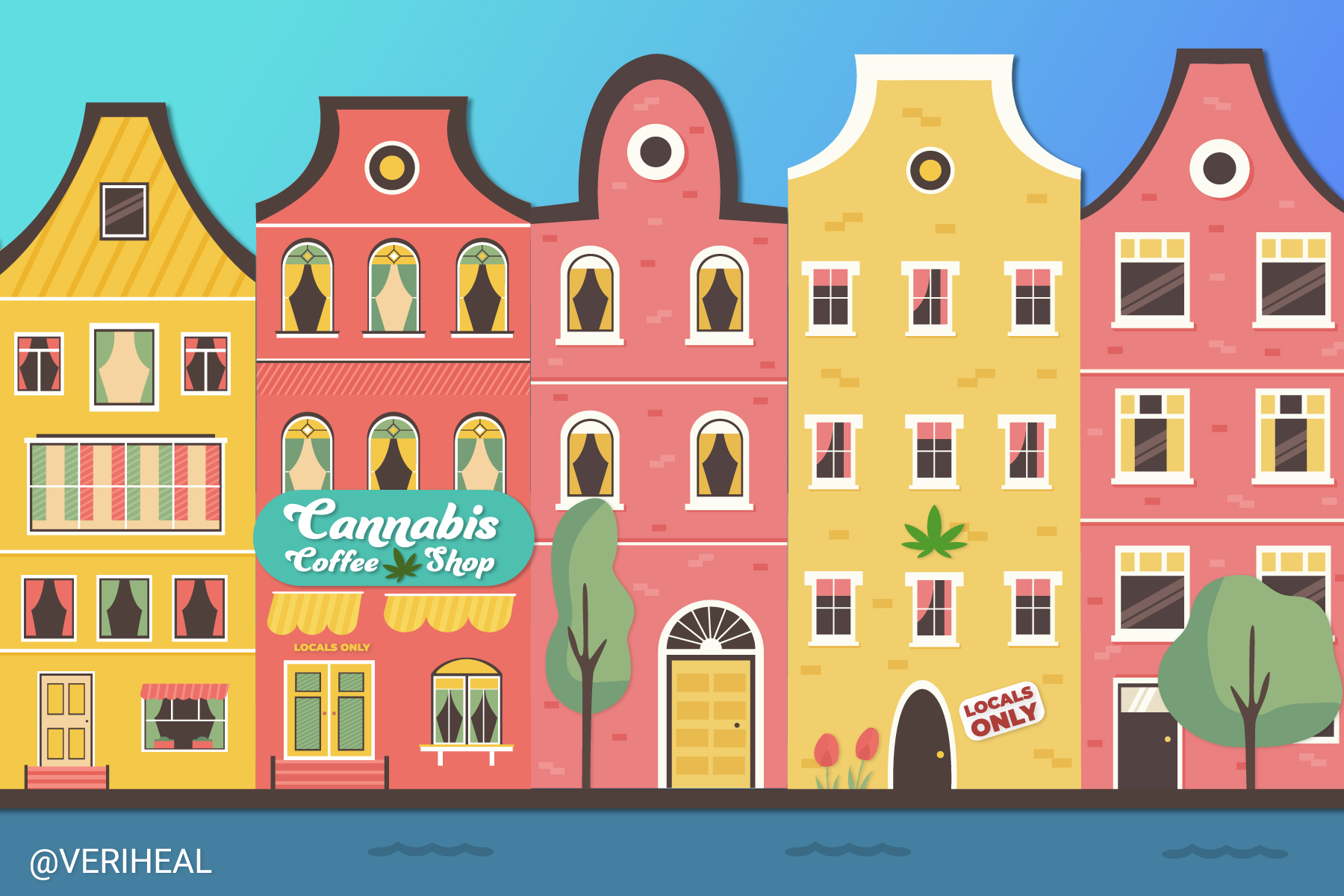 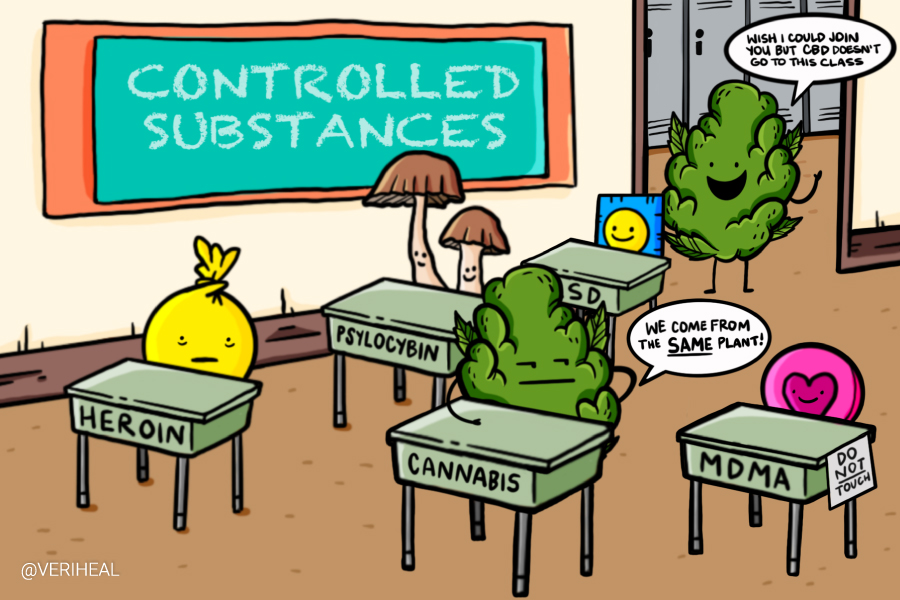