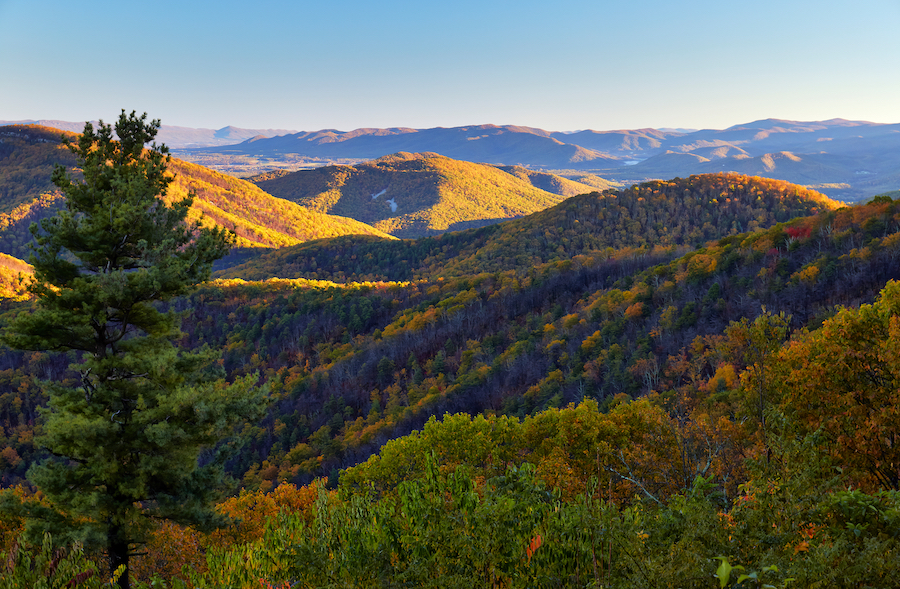 A key Virginia Senate committee approved a bill to decriminalize possession of cannabis recently. The Virginian Judiciary Committee advanced the modest decriminalization proposal, SB 2, in an 11-2 vote. This bill raises the threshold amount of cannabis subject to the offense of distribution or possession with intent to distribute from one-half ounce to one ounce and decriminalizes simple cannabis possession and instead it becomes a civil penalty fine of no more than $50.

Cannabis will still be Illegal in Virginia with SB 2

Under the proposal that advanced to the full Senate Judiciary Committee, the $50 fine would be imposed, regardless of the number of offenses. It is important to note that the decriminalization of cannabis does not make it legal. In fact, it is still illegal – your cannabis will be confiscated and you will be given a fine. While some advocates feel this bill doesn’t do enough, they also agree that enacting a decriminalization bill such as SB 2, is a step on the path toward eventual full legalization.

Advocates ultimately seek legalization and an end to cannabis prohibition in lieu of decriminalization because of common disproportionate enforcement on minorities. The state’s chapter of the ACLU has voiced opposition to the legislation, arguing that it doesn’t do enough to protect minority communities from being caught up in cannabis criminalization. Nine other bills have been introduced this session relating to the possession of cannabis. Some propose legalization, while others propose decriminalization.

House Bills filed that are similar include HB 1507, HB 87 and HB 269, they propose the legalization of cannabis, which would lift existing laws that prohibit possession of the substance. HB 87 would eliminate criminal penalties for possession of cannabis for persons who are 21 years of age or older. HB 87 also decriminalizes cannabis possession for persons under 21 years of age but this bill stalled while being referred to committee in December 2019.

Cannabis Reform being Demanded in Virginia

At the Virginia Cannabis Summit in December 2019 Attorney General Mark Herring, was quoted saying, “It’s clear to me that the time for cannabis reform has come. Justice demands it. Virginians are demanding it. And I’m going to help make sure we get this right.”  Public opinion about cannabis legalization has been on the up for the last decade, and statewide cannabis reform measures are being introduced and enacted across the globe almost daily. There have been more states with some form of cannabis legalization than not for several years now.

Virginia has been Waiting for Cannabis Reform

Many bills have been introduced and some make it to committee however legislators are realistic and recognize it will take more work to convince the Virginia General Assembly to send such a bill to the governor’s desk for a signature. Gov. Ralph Northam ran on the decriminalization issue back in 2017 and blogged that one of the best ways to change sentencing laws that disproportionately hurt minorities is to decriminalize cannabis. Yet now going on three years later, the state has yet to enact any new cannabis legislation.