Home News Cannabis Industry Hurdles: Where Does All The Cash Go?

Cannabis Industry Hurdles: Where Does All The Cash Go? 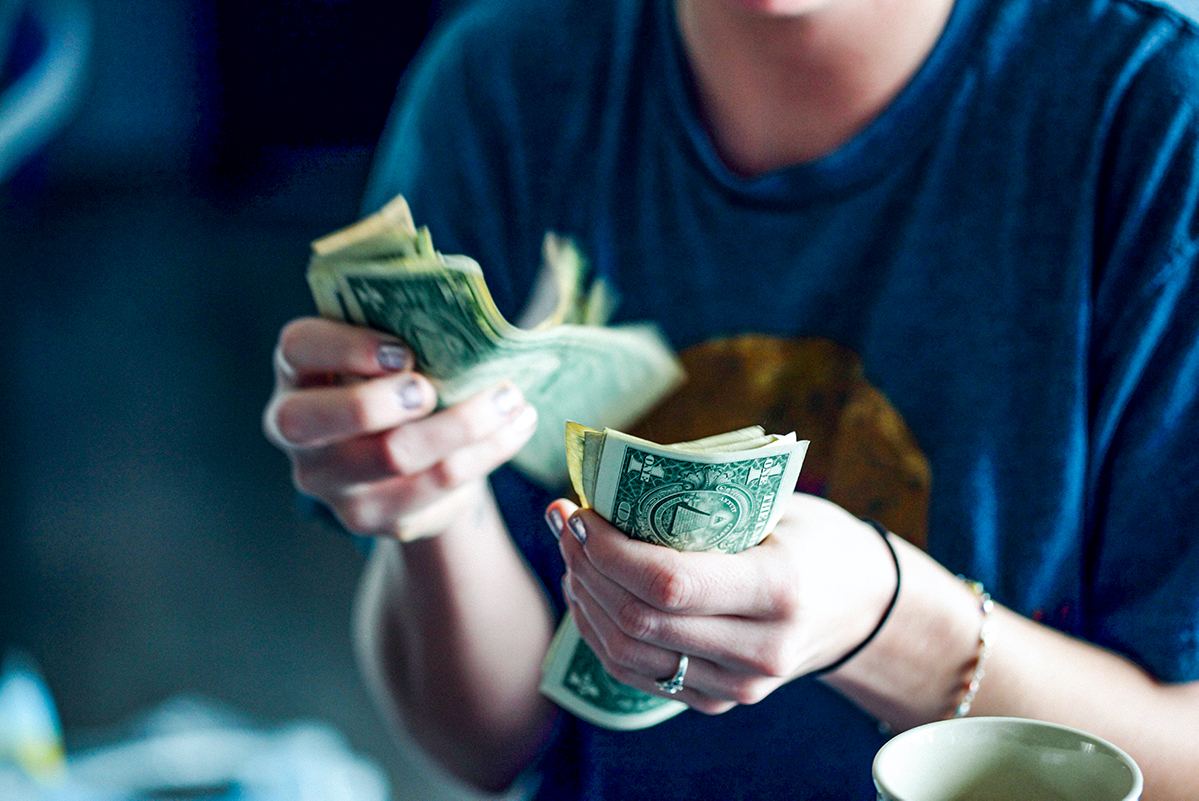 For those interested in getting involved in the cannabis industry—or for those who simply have an interest in the economics of it all—it is wise to know where the money is stored. Cannabis and cannabis products remain illegal under the federal government. This leads to hurdles when it comes to cash.

Where does that cash go? Is it all buried out behind a barn somewhere? In some cases, maybe. In others, not quite.

Due to the federal status of medical marijuana, it is difficult for companies to head to a bank in order to secure their money. This is a true shame because marijuana brings in high amounts of taxable income.

Until recently, many banks refused to operate with anyone involved in the medical marijuana industry out of the fear of money laundering, a serious crime in the eyes of the government. Other banks took the risk and worked with this growing industry. In fact, there was a reported increase in banks and credit unions working with cannabis companies around 2016-2017.

This increase led to a trying time for Congress. Deciding on the best route to take divided lawmakers. Not a shocker, but this divide did nothing for the increasing amount of new cannabis companies across the nation. Many resorted to cash-only deals, a risky maneuver for a plethora of reasons.

However, in March 2019, a congressional committee approved legislation that will allow cannabis companies access to banks.

Titled the Secure And Fair Enforcement (SAFE) Banking Act, this new legislation reassures banks that they will not be prosecuted for money laundering when it comes to legal marijuana businesses. This is a huge sigh of relief for all of those involved. Companies now have a legal go-to for storing their money and securing business loans. Banks do not have to worry about Uncle Sam kicking in their doors and seizing their records.

Much like many a government decision, the prior lack of approval shows a true lack of understanding, compassion, and foresight. That is to be expected. The generation of individuals sitting at the top holds different views than the rising ones. This is not a blanket rule nor assumption, but it appears to be the case in many areas—including cannabis.

As time passes and more voters vote for their best interests, we should see the nation adopt a more lax viewpoint in regards to medical marijuana. When that day does finally come, it will be a true victory for proponents of personal freedom, natural healing, and basic human empathy. Natural medicines, like cannabis and CBD-based products, can offer relief without the side effects. This is a key issue that needs to be highlighted and promoted in the years going forward: let people heal without subjecting them to the prison of addictive and destructive pharmaceuticals.

For those looking to get involved in the medical marijuana industry, now is the time. Banks are more open now than they ever have been. As always, do your research before any business venture, but do know that the people are on your side.

Alternative to Cash Payments for Cannabis Now Available in Utah 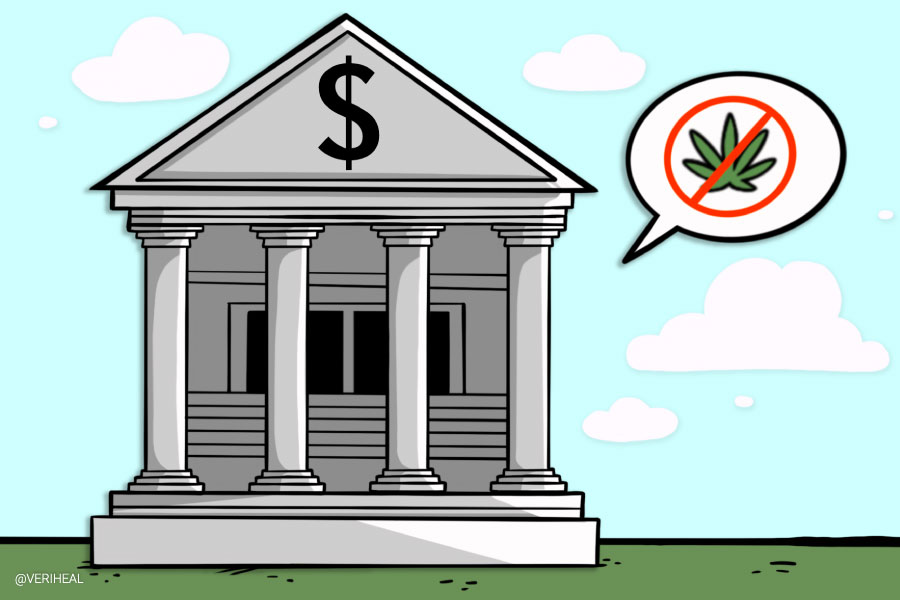