Cannabis Potency Today Is Much Stronger Than It Used To Be 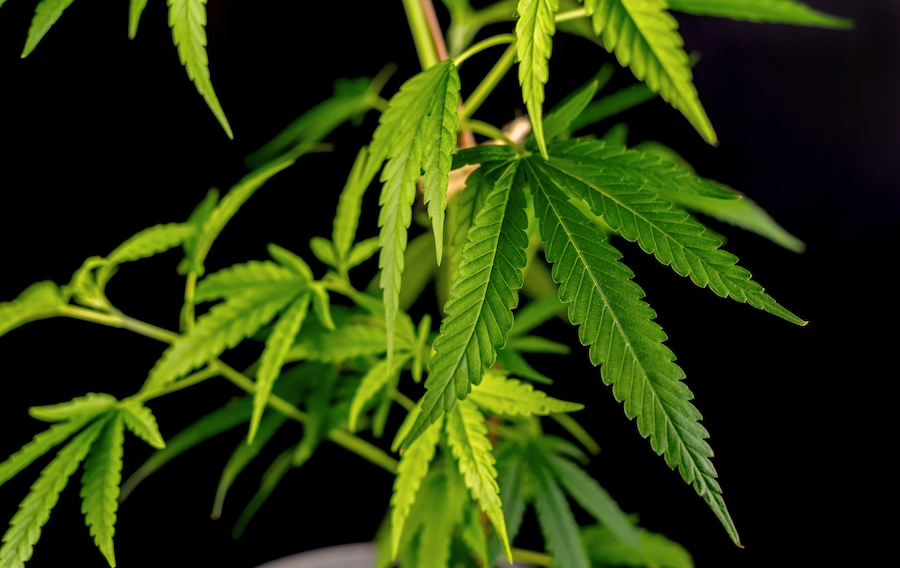 It seems like every time you turn around; there are reports about how cannabis products are more potent than they were in the past, and it’s true. Today you can find cannabis extracts also known as cannabis concentrates or simply “dabs” that have as much as 99% THC. When it comes to cannabis flower or buds, it is not uncommon to see an average THC content of 20-30%. Rewind to the 1970s and the data we have available shows that the potency of cannabis at that time was significantly weaker.

The Potency Monitoring Program has been responsible for testing “potency monitoring samples” for cannabinoid levels since 1972. These samples come from confiscated cannabis seized by agencies such as the DEA. The results are then made available to the DEA, National Institute on Drug Abuse, and the White House of National Drug Control Policy. The testing has historically been performed by none other than the only approved grower of cannabis for research, the University of Mississippi.

Throughout the 1970s, it is estimated that there were less than 18 seizures of cannabis submitted for testing each year. During this time, the average THC content in the samples was a mere 3-4%. Things like the fact that the samples were not submitted sometimes for weeks or even years, however, play a significant factor in the accuracy of this data.

It is widely known that cannabinoids, as well as terpenes, degrade over time. In fact, if cured and stored correctly, cannabinoid content on average will only remain stable for roughly two years. Chances are these samples, and the ones still being submitted today are not being stored correctly; therefore, the results of any testing are likely compromised. However, it is without question that the cannabis being grown today, and the products being extracted from it are much more potent than what our parents and grandparents were rolling up decades ago.

A Study Proving It

“Changes in Cannabis Potency Over the Last Two Decades (1995-2014) – Analysis of Current Data in the United States” is published on the NCBI and is one of the most comprehensive analyses of cannabis potency data. This study took a look at the testing results of nearly 39,000 samples that were analyzed between 1995 and 2014.

The study found that while the number of samples that were seized declined, the number of “sinsemilla” samples seized increased. During this same time period, the potency of cannabis samples tested rose from 4% in 1995 to nearly 12% in 2014. During this same time, the amount of CBD content in samples decreased from around .3% in 2001 to .1% in 2014.

The potency of cannabis is crucial. The amount of THC in cannabis products has a direct effect on the medical benefits that it offers as well as the intoxicating effects that patients and consumers will feel. However, as we know, cannabis strains will affect individuals differently. This means that while a 20% THC strain may knock some patients into a couch lock, for others, they will be able to function normally. For many patients, higher THC concentrations mean a higher level of relief. This isn’t always true though, as it is believed the most medical benefits are received when there is a full spectrum of cannabinoids and terpenes present. As with any substance, it is crucial to know your tolerance and limitations as well as always to consume responsibly.

Cannabis Potency and the Benefits of a Legal Market

For many years, cannabis consumers and those self-medicating with cannabis had no way to know the potency of their product. Today, however, in regulated markets, it is no longer a guessing game, and there are products of various strengths to fit everyone’s needs. Aside from the legal aspects, one of the most significant benefits of cannabis legalization is the ability for patients and consumers to know what they are consuming.

Almost all products in legal markets are required to display the potency testing results on the packaging. In some markets, they are also required to test for terpene concentration as well as solvents, fertilizers, and other impurities and that data is required to be displayed for patients and consumers. This means no more guessing games as well as ample opportunity for patients to target their specific ailments with cannabinoid-based therapies, legally.