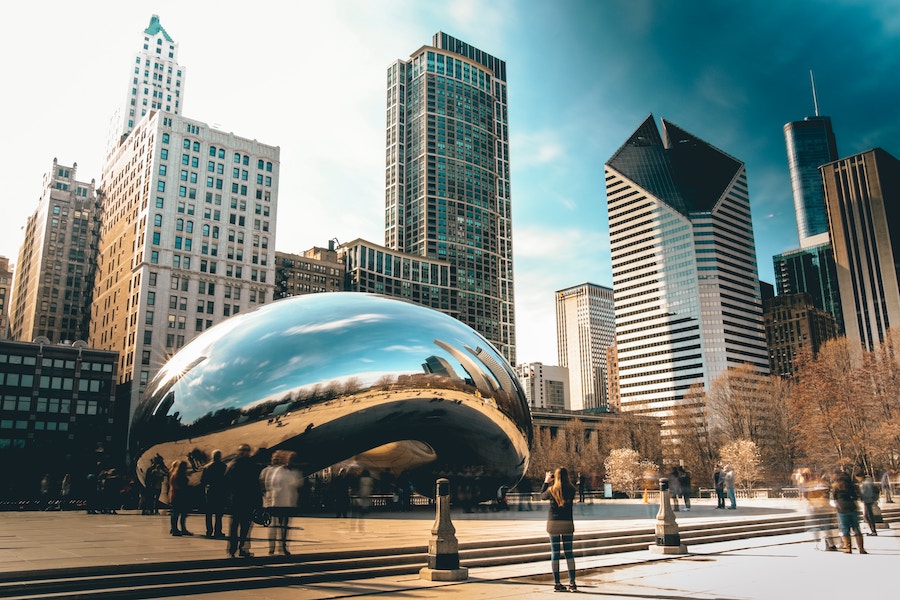 The Chicago Police Department wanted to make the new legalization of recreational cannabis a little easier on the residents of Illinois. In doing so, they created an educational video a posted it on the department’s Facebook page in early December. The video goes over specific details including how much one can carry, cultivation rules, and where you’re legally allowed to smoke cannabis.

Illinois is the 11th State to Legalize Recreational Cannabis

This year Governor J. B. Pritzker legalized recreational cannabis, making it the 11th state in the country to do so. Experts believe this decision could bring in an additional $2 billion into the state’s market. Illinois becomes the second state in the Midwest to legalize cannabis for both medical and recreational use, only behind Michigan. The majority of cities in Michigan have banned the sale of cannabis, leaving a limited market. Illinois will have the opportunity to prove what could happen in the Midwest with a more open cannabis market. Additionally, because this is going to be a very new concept for many Americans, Chicago P.D. felt it was necessary to create a video to help better explain this.

The officer’s in the video layout all of the rules in this easy to follow video, starting with how much one can possess. According to Illinois state law, anyone 21 or old is allowed to purchase and possess 30 grams of cannabis flower, 5 grams of cannabis concentrate, and 500 milligrams of cannabis-infused products.

Any cannabis products should be bought from licensed dispensaries. Any private or unlicensed products are illegal and potentially dangerous. Another reminder the police department has for us is that it is illegal to grow any cannabis at home unless you have a medical marijuana card. If so, you’re allowed to grow up to five cannabis plants at your house.

Adults are allowed to consume cannabis in private residences, but landlords and homeowners have the right to ban the use of their property. Designated areas, such as cannabis cafes, are the only instance where public consumption is allowed. The video explicitly lists all of the places where you cannot use cannabis products. These places include in motor vehicles, on public buses or trains, on school grounds, or at a bar or restaurant. Chicago P.D. warns everyone to not use cannabis products in public spaces, which is described as “any place where a person can reasonably be expected to be observed by others such as streets, sidewalks, parks and playgrounds, and front porches.”

Finally, details on how to travel with cannabis are explained further. If someone is transporting cannabis in a motor vehicle, police suggest storing it in a child-proof, odorless container that is sealed and inaccessible to the driver. Breaking any of these laws will result in a citation, or possibly worse.

Although these laws may seem mundane and obvious to some, the Chicago Police Department just wants everyone to be safe. Many states have legalized cannabis but have experienced a majority of the state banning the sale due to fear it will increase activity in the war on drugs. Chicago P.D. ends the video with a reasonable favor: “As we move into the new year, we ask all adults who choose to legally purchase cannabis products do so safely and responsibly to ensure the public safety of all Chicago residents”