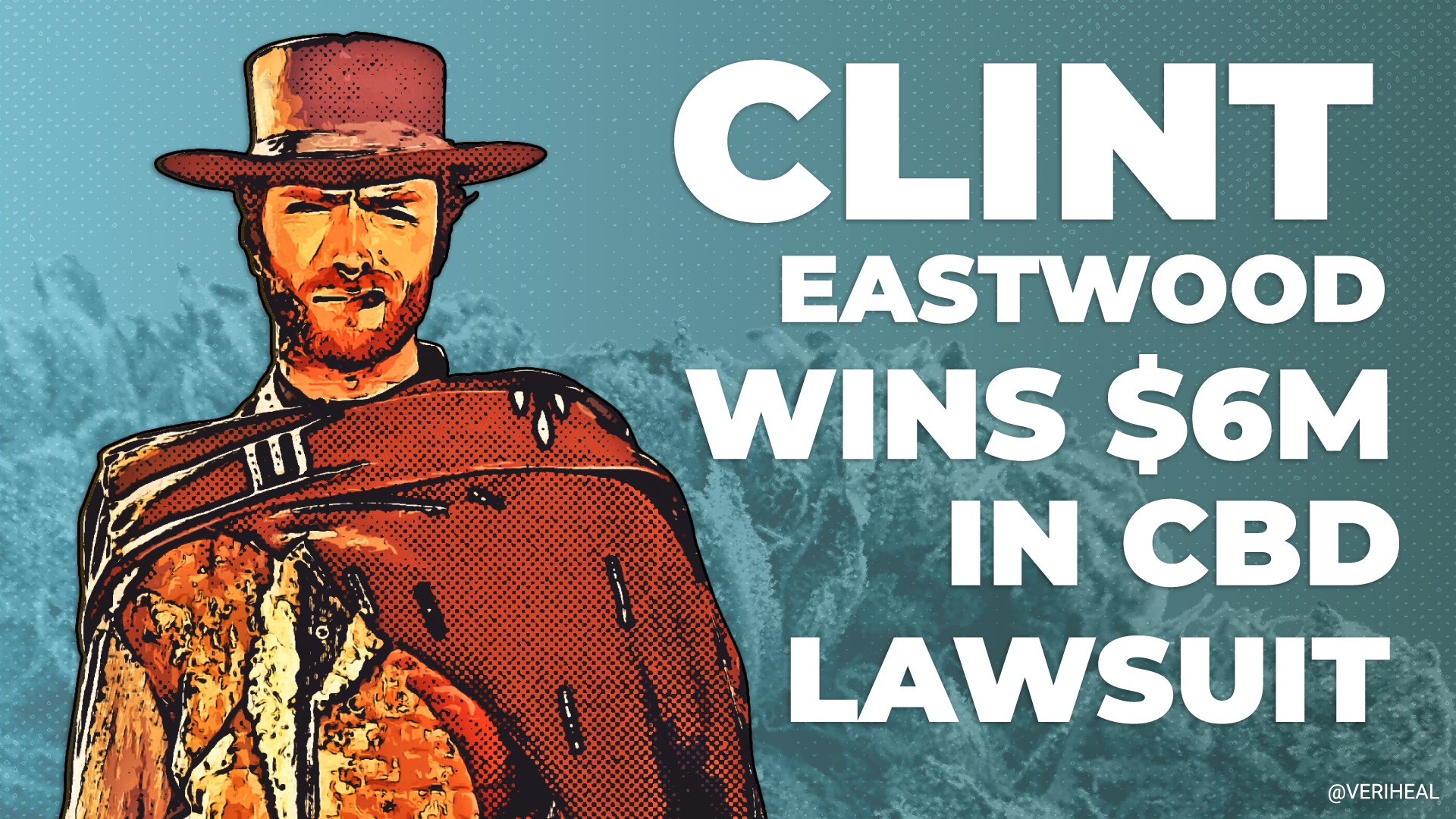 Clint Eastwood and Garrapata, the company that owns his likeness, recently won $6.1 million in a lawsuit against a Lithuanian company that published articles claiming the actor was leaving his profession to sell CBD.

The lawsuit was one of multiple filed last year against a group of companies that used Eastwood’s fake endorsement of their products to boost sales. The lawsuits were eventually consolidated into one against the company responsible for the websites that published the fake news, Mediatonas UAB.

One of the fake articles on blast was made to look like an interview with Eastwood in a style similar to The Today Show, even using an image from one of his appearances on The Today Show to convey authenticity. The article included testimonials from other celebrities, including Terry Bradshaw, Sam Elliott, Michael J. Fox, and Garth Brooks, to sell a fictitious CBD Line.

Because Mediatonas UAB failed to respond to the court’s summons in March, Eastwood and Garrapata were awarded $6 million for the unauthorized use of name and likeness as well as $95,000 in attorneys’ fees and a permanent injunction blocking future use of Eastwood’s name. However, the judge declined to grant the lawsuit’s full request for defamation, which requires the action in question to damage the plaintiff’s reputation.

“I am pleased with the court’s ruling,” Eastwood said in a statement to the New York Post, “and believe this judgment sends a powerful message to other online scammers who might try to illegally use someone’s name and reputation to sell their products.”