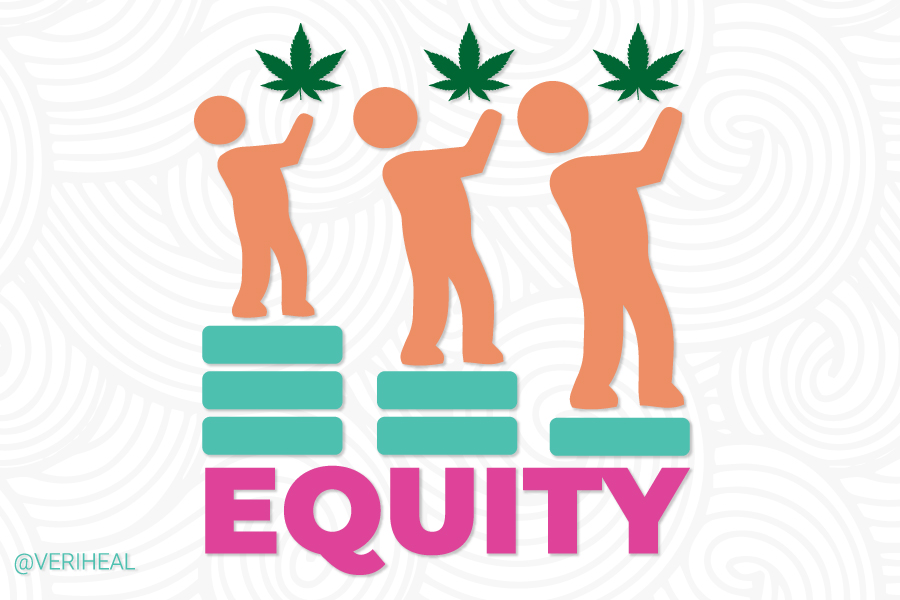 Colorado’s governor is now empowered to unilaterally pardon people with prior cannabis possession convictions under a social equity bill that lawmakers sent to his desk early June 2020. Less than a week after the Colorado House of Representatives first passed the legislation, the Senate cleared it with an amendment granting the governor the power to expedite pardons without consulting with prosecutors and judges involved in the cases.

What Does the Social Equity Bill Entail?

Appropriately titled “Social Equity Licensees In Regulated Marijuana”, a conference committee considering the amendment ultimately approved it with one caveat — allowing the governor to consult with others about pardons if he wishes. House Bill 1424’s passage comes after months of conversations between reform advocates, industry stakeholders, and lawmakers, and just before the end of the legislative session. The bill gives him the authority to mass-pardon cannabis convictions for possession of 2 ounces or less.

The bill aims to open the cannabis industry to more POC and those who were previously convicted on drug charges that wouldn’t be crimes now. Not everyone agreed with adding the expungement amendment. Representative Matt Soper decided to withdraw as a bill sponsor, stating he doesn’t disagree with clearing people’s past cannabis convictions but rather the way it was legislatively done.

Representative Terri Carver, from Colorado Springs, challenged the amendment on the House floor, saying it violated the state’s single-subject rule and went beyond the scope of the conference committee’s charge. The point of the social equity program was to create more equity and diversity in the industry, another bill sponsor stated. This legislation would create a social equity definition in statute. This is an important first step toward developing a meaningful social equity program to assist those who have been disenfranchised by the failed war on drugs.

This bill also created two additional categories for eligibility for the accelerator licensee program, with a focus on restorative justice. Fittingly, Governor Polis signed the bill at Simply Pure, a dispensary in Denver owned by Wanda James and Scott Durrah, the first Black couple in the country to own a dispensary, a cultivation facility, and an edible company, according to their website.

The proposal stipulates that a person would be eligible under the social equity program if they meet at least one of three criteria: 1) they lived in a designated economically distressed community for a minimum of 15 years between 1980 and 2010, 2) the applicant or a member of their immediate family has been arrested or convicted for a marijuana offense or 3) their income is at or below an amount to be determined later in rulemaking.

A person who meets the criteria for a social equity licensee, pursuant to the rule and agency discretion, may be eligible for incentives available through the Department of Revenue or Office of Economic Development and International Trade, including but not limited to a reduction in application or license fees.