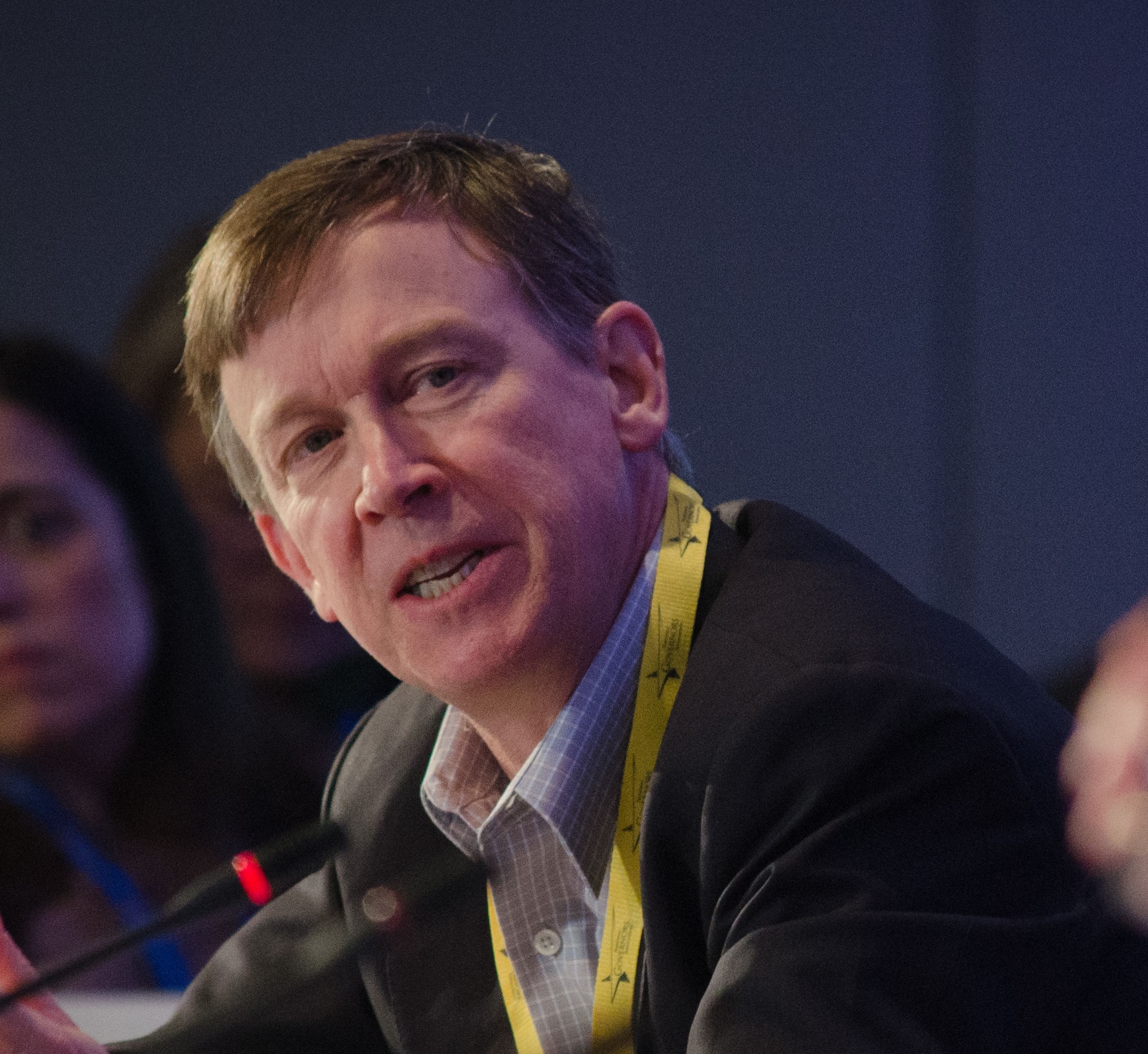 A California Senate committee heard from Colorado Gov. John Hickenlooper on Tuesday as the Legislature prepares to regulate sales of marijuana. California voters legalized recreational marijuana in November through a statewide ballot proposition. The plant is still illegal at the federal level but Governor Hickenlooper told the California Senate committee he is optimistic that Trump will not crack down on Colorado’s legal marijuana industry.

Governor Hickenlooper also told the California lawmakers to set standards for edible marijuana goods and driving under the influence of cannabis as soon as possible to avoid repeating mistakes that his state made when it legalized recreational pot. Moreover, he added that Colorado saw a rise in child hospitalizations due to kids ingesting edible marijuana products in non-child-proof containers after the state legalized recreational marijuana in 2012.

One of the arguments against the legalization of cannabis is that it may result in more impaired drivers on the road, but…