Colorado Makes Headlines Once Again in the Medical Marijuana World 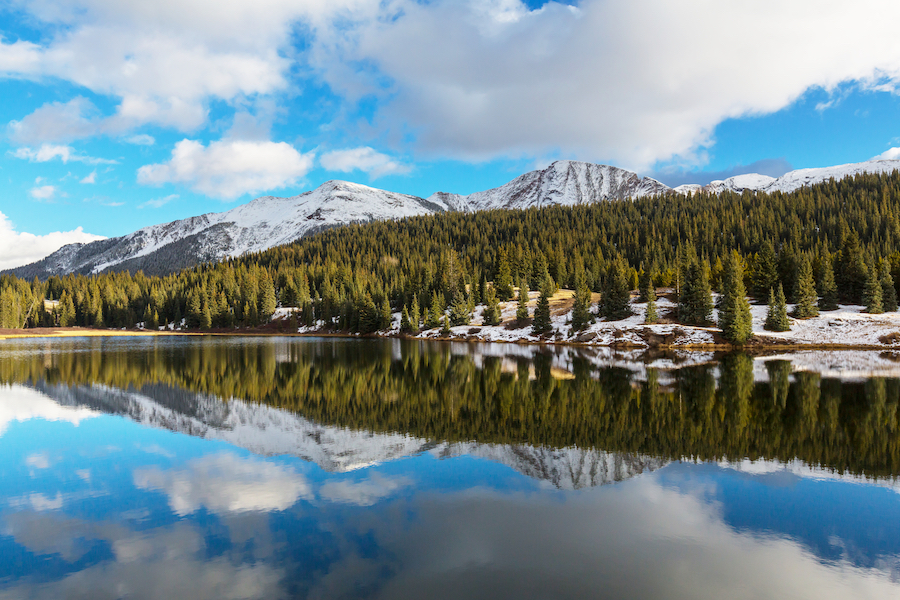 The state—which was one of the earlier adopters of total medical marijuana legalization—recently added to their list of qualifying conditions for their medical marijuana (MMJ) program. This is great news for anyone in the state hoping to embrace the healing potential of medical cannabis. It also spells another win in general for alternative medical tolerance, something that the MMJ field needs now more than ever.

Growing support nationwide for MMJ is clear: according to a poll done by Quinnipiac University, around 93% of American adults support “medical marijuana, if a doctor prescribes it,” showing that nearly the entire nation approves of MMJ in one form or another. This should come without surprise, but in today’s tense political climate and socially challenged state it may be difficult to find the truth amongst the growing stacks of fake news, false rumors, and propaganda—something that cannabis advocates are more than used to.

Other Providers Can Now Prescribe MMJ

The Colorado Department of Public Health & Environment posted the changes, current and upcoming, to their MMJ program. One of the more interesting changes that came into law on 2 August 2019 allows for more providers to prescribe medical marijuana for certain conditions.

For new patients, this means that it is now not only up to doctors to recommend a comprehensive MMJ treatment plan. Dentists, nurse practitioners, physician assistants, optometrists, podiatrists, and other “advanced practice practitioners” may now offer medical cannabis as a treatment option.

A notable statement in the new law is that “physicians and advanced practice practitioners with prescriptive authority will be able to use the online system to recommend medical marijuana instead of an opioid.” This comes at a pivotal time in United States history, a time where opioid use, abuse, and addiction are rampant. The National Institute on Drug Abuse reports that “more than 130 people in the United States die” daily from opioid overdoses. This is no small number. It’s also not a surprise given the over-prescription of opioids.

Prescription painkillers became popular in the early 1990s as doctors prescribed them at higher rates while assuring the public and the medical community that there would be no issue regarding addiction or abuse. This has been proven to be a total farce, as millions of Americans remain addicted to opioids and painkillers. The NIDA states that in 2017 alone “an estimated 1.7 million people in the United States suffered from substance use disorders related to prescription opioid pain relievers”, and a sizeable number of Americans—652,000—were addicted to heroin, a common path that many opioid addicts take. When the pills become hard to come by or too expensive, heroin seems a viable option.

It is during this crisis that medical cannabis shines a leading light.

Telemedicine is the Future

Colorado is taking charge to fight the opioid crisis while at the same time increasing the ease at which new patients can get approved for the MMJ program. Online registration is the future that Colorado—and many states—are looking to cultivate.

Not only does this save time, energy, and resources but for many potential patients, it is difficult to arrange transportation to physical appointments. Safety and privacy are also valid concerns that must be taken into account. Going online to secure an MMJ card protects potentially vulnerable individuals.

Colorado already has in place a working online registration system. In 2018, the state reported that over 90,000 patients had their applications processed in only a few days. In contrast, the prior system—doing it in person—took sometimes weeks for approval.

If you are interested in getting started on your own MMJ treatment path, Veriheal makes it easy. First, book your appointment using our simple system. Next, you’ll meet with one of our licensed doctors. Once done, you’ll be approved, and the paperwork will be signed off. Finally, we’ll help you submit all the paperwork (including your application) to the state’s registry program. In no time you’ll be approved and ready to reap the rewards of medical cannabis.