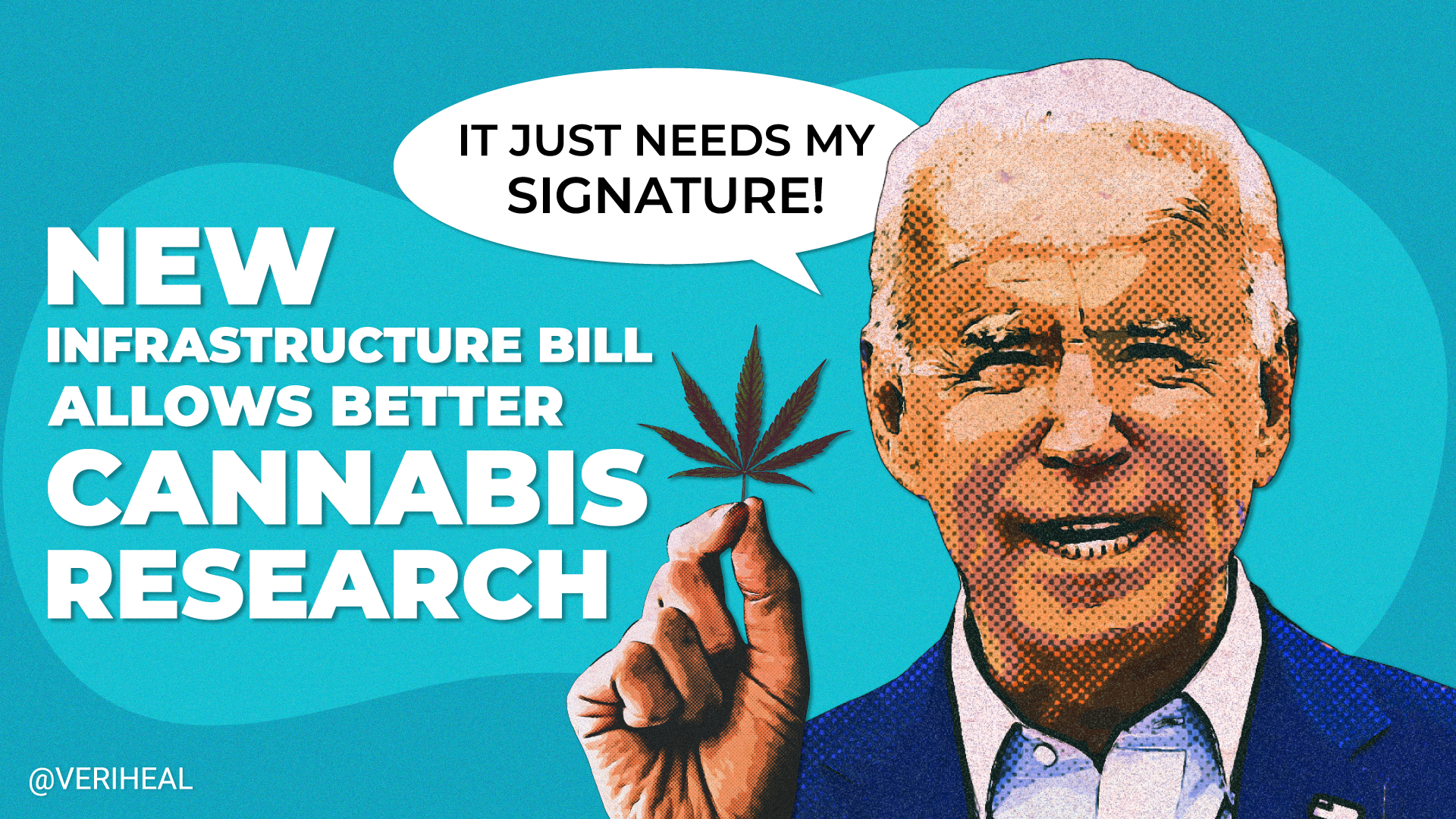 The U.S. House of Representatives approved a bill on Friday that will allow researchers to study commercial cannabis sold in state-legal dispensaries instead of having to depend on government-grown cannabis, Marijuana Moment reports. The move comes after a University of Northern Colorado study revealed that federal research-grade cannabis is genetically closer to hemp, which only contains 0.3% or less THC.

The legislation calls for the development of a public report outlining the new initiatives, which will include recommendations for establishing a national clearinghouse to “collect and distribute samples and strains of marijuana for scientific research that includes marijuana and products containing marijuana lawfully available to patients or consumers in a state on a retail basis.” Language in the bill also specifies that scientists in states that prohibit cannabis should have the same access to dispensary products as scientists in cannabis-legal states.

The provision is part of a massive infrastructure bill that tackles various legal issues surrounding cannabis, including another provision that aims to facilitate education about cannabis-impaired driving. Sen. John Hickenlooper (D-Colo.) stated, “When it’s signed into law, our bill is an important step toward researching how we can regulate cannabis-impaired driving safely and accurately.”

As this is coming about, multiple other cannabis bills are in the works. Democratic lawmakers are attempting to advance a federal legalization bill, while Republicans will soon be introducing their own plan to end cannabis prohibition. Additionally, the House Veterans’ Affairs Committee passed a bill on Thursday that will orchestrate clinical trials on the medical benefits of cannabis for military veterans with PTSD and chronic pain.

After being approved by both the Senate and the House, the infrastructure bill is now headed to President Joe Biden, who will approve or veto it.

Marijuana is not alcohol. The preponderance of the research shows marijuana consumption is NOT a significant cause of auto accidents.

In 2015, the U.S. Department of Transportation’s National Highway Traffic Safety Administration, found that while drunken driving dramatically increased the risk of getting into an accident, there was no evidence that using marijuana heightened that risk.

In fact, the report found that drivers who had recently consumed marijuana were no more likely to crash than drivers who were not under the influence of any alcohol or drugs.

We need to get politicians like Hickenlooper to acknowledge the truth and science.