Home Lifestyle Considering The Controversial Origins of Some Cannabis Terms 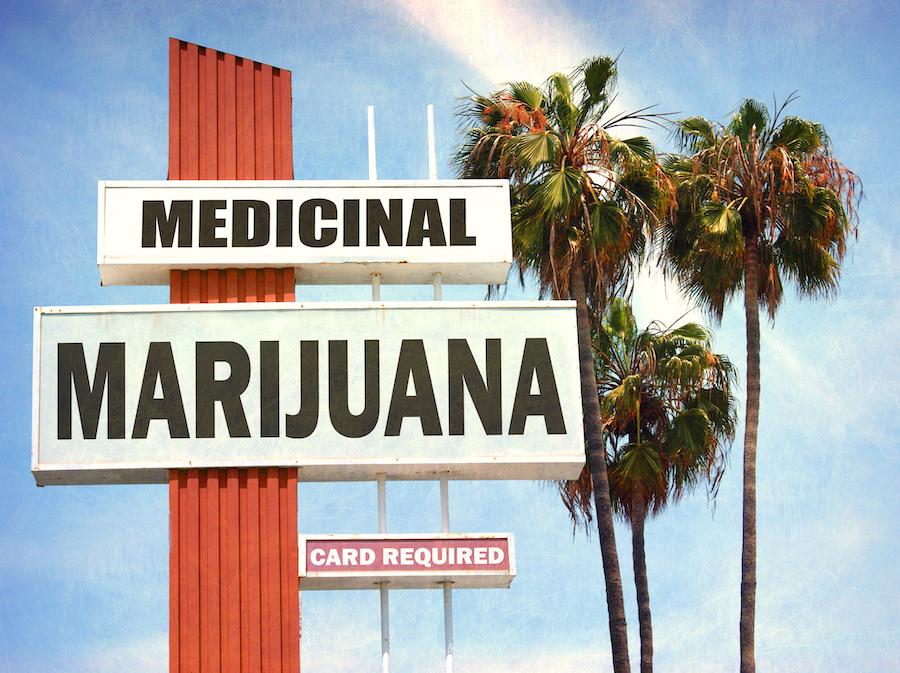 In today’s world, everything is being re-evaluated from older generations to make sure no hatred or negativity continues into this new century. Like many things, most people didn’t think twice about the etymology of the words they’re saying. The cannabis industry is under the same type of reconstruction. Words, such as marijuana and the black market, are being shut down from being used for their racist roots.

Let’s start with the word marijuana. At first, this sounds like just another synonym for the commonly used drug. The more professional, scientific name for this product has been cannabis, which is becoming the more popular term. Other terms for the drug include weed, pot, grass, dope, ganja, and hash; so why is the word marijuana being frowned upon? It has to do with semantics, and how a developing country latched onto that word and associated it with racial hatred. The perfect example can be found from a quote said by United States Governor Harry Anslinger in the 1930s.

“There are 100,000 total marijuana smokers in the US, and most are Negroes, Hispanics, Filipinos, and entertainers,” Anslinger said.  “Their Satanic music, jazz, and swing result from marijuana use. This marijuana causes white women to seek sexual relations with Negroes, entertainers and any others.”

It’s this type of negative connotation that was used in the early 20th century. As time went on and social landscapes improved, the connotations were forgotten about. People went on smoking marijuana, or whatever you wanted to call it. The next time anyone would see the word marijuana used against them is while they are being charged, or in the justice system. Minor marijuana possession still makes up a large portion of the prison system. Because of this, someone decided there needed to be a difference between the illegal drug that police are arresting people for, and the medical, beneficial drug that can help people. Thus, marijuana and cannabis found their sides. Without even realizing it, a divide happened to separate the negative connotation from the word.

Although it makes plenty of sense, some believe this divide won’t do anything for the industry. “I don’t think to switch out the word ‘cannabis’ for marijuana does much to silence the stigma of what took place and what’s taken place around the war on cannabis and the people it’s targeted,” says Santiago Ivan Guerra, professor at Southwest Studies at Colorado College.

Another phrase that has a negative connotation behind it is the black market. This phrase doesn’t necessarily have deeply racist roots within its etymology. Instead, it more has to do with the racism America has embedded into its language. It’s subtle racism, but after closer analysis, you can begin to understand how there could be perceived as prejudice. Psychologist Dee Watts-Jones explains the concept perfectly in her article Social Justice or Political Correctness?

“Everyday language reminds African Americans in matter-of-fact ways that our color is related to extortion (blackmail), disrepute (black mark), rejection (blackball), banishment (blacklist), impurity (not the driven snow), illicitness (black market), and death,” said Watts-Jones. “Casting aspersions on black or darkness while praising white or light isn’t universal, and regardless of the intentions of the user of these expressions, such usage colludes with racism.”

Unfortunately, these terms are both drilled into our society, so it’s going to take some time until they cease to exist. It’s important, however, to understand why these terms are slowly being extinguished from society. America wants to continue to grow and move forward as a country, and it’s going to be impossible to do so without acknowledging the harm created in the past and attempt to fix it moving forward. As I said, these words will most likely stick around for a long time, but with enough exposure and awareness, eventually, they will die out.