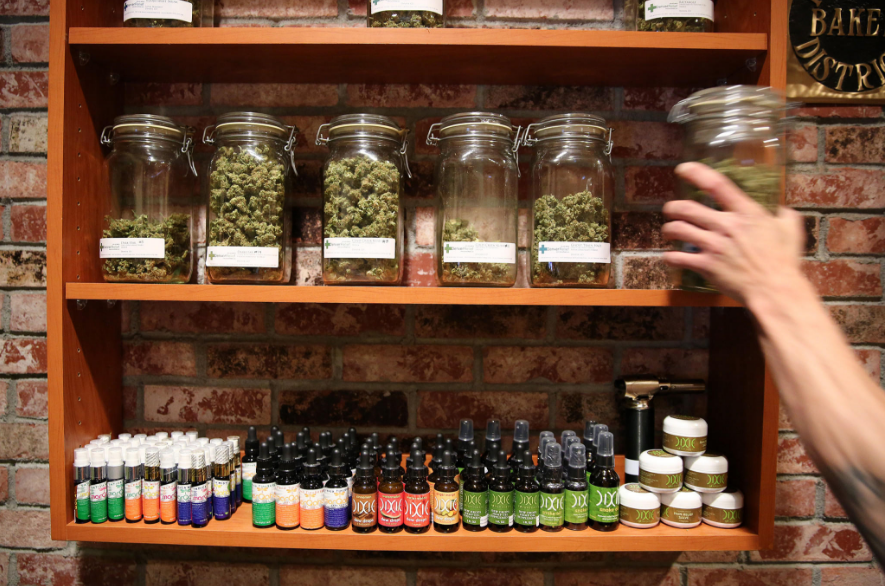 The ordinance also expands DC’s medical marijuana program in several ways. This includes the number of marijuana plants permitted to be grown at DC cultivation centers from 500 to 1,000, allowing cultivation centers to expand and for the relocation and change in ownership to happen, as well as amending the District of Columbia Health Occupations Revision Act of 1985 to allow for the authorization of additional health professionals to recommend medical marijuana based on the recommendations of the Boards of Medicine and Nursing. Other states with medical marijuana reciprocity include Arizona, Maine, Michigan, New Hampshire, Pennsylvania, Rhode Island, and Nevada.

You can’t actually go to a dispensaries in DC with your out of state card and make purchases yet. However, once the city passes the bill everyone can come in and smoke in the nations capitol!

any more news about when dc reciprocity takes effect?