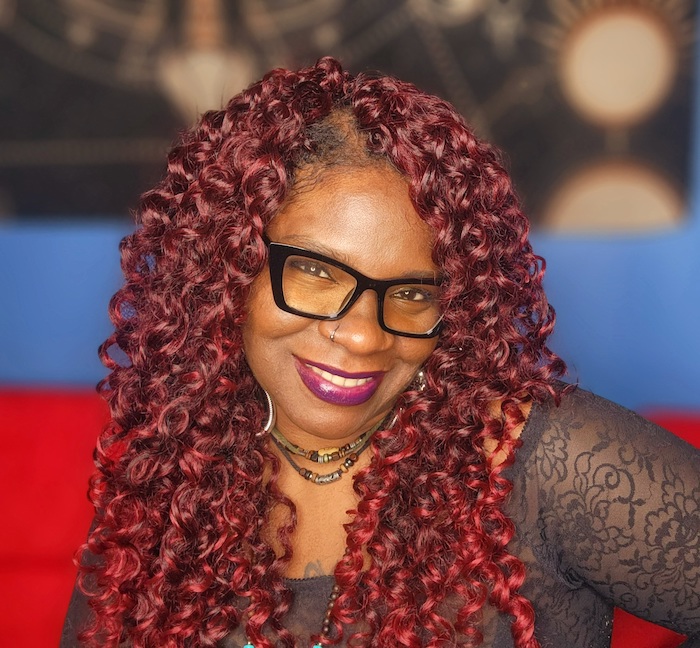 As cannabis enthusiasts, we’re all too familiar with the stigma surrounding its use and the hoops that have to be jumped through to get it into medical research trials. But recent news of the DEA’s approval of a cocaine derivative for Parkinson’s disease research has left us scratching our heads.

In light of this, one has to ask: Why isn’t cannabis also being considered?

From pain relief to improved sleep patterns, there are countless anecdotal and scientific reports touting the potential benefits of cannabis for those with neurological disorders—including Parkinson’s disease.

So what gives? With its abundance of medicinal properties and non-addictive nature, why does marijuana remain an untapped resource for researchers wanting to find treatments for debilitating chronic diseases like Parkinson’s? Could our society miss out on potential medical breakthroughs due to outdated marijuana laws or strict regulations?

In the saga of prohibition, here’s the latest news.

The DEA is making strides toward legalizing a form of cocaine, which experts have observed to be indispensable in diagnosing conditions like Parkinson’s disease and tremor syndromes.

After receiving a petition three years prior, the DEA finally answered with action, making plans to deschedule [18F]FP-CIT, a controlled substance derived from cocaine.

So in November 2022, the federal government officially announced its decision to declassify the cocaine derivative used in diagnosing Parkinsonian syndromes. After careful consideration, federal regulators determined that [18F]FP-CIT will no longer be subject to the restrictions of control under the Controlled Substances Act (CSA). The decision marked a critical moment in history and highlighted progress toward a more comprehensive regulation of drugs with potential medical uses.

The administration commented in its Federal Register filing. They noted this cocaine derivative serves as a “diagnostic substance that is useful in assisting the evaluation of adult patients with suspected Parkinsonian syndromes, used in the visualization of striatal dopamine transporters (DAT) using positron emission tomography (PET) imaging.” As a result, it fails to meet the criteria “for inclusion in any schedule,” making it exempt “from control under the CSA.”

Furthermore, in building on decades of research and review supporting its legitimate medical use, the agency announced that [18F]FP-CIT would no longer be classified due to a lack of evidence for abuse potential or dependence liability. This decision drew applause from medical professionals across the country who deemed it necessary in light of current scientific understanding.

Several studies have shown marijuana’s low abuse potential and medical benefits. As a result, cannabis advocacy groups urged the agency to recognize cannabis’ medicinal value and treat it equally. One advocate argued that rescheduling cocaine derivatives ahead of cannabis could pose a safety concern and might be mistakenly interpreted as signifying that cocaine is less dangerous than cannabis.

However, the DEA made clear that it did not share the advocate’s opinion on the matter. [18F]FP-CIT, the DEA explained, is derived from cocaine and ecgonine—both of which are classified as Schedule II substances.

By definition, Schedule II denotes substances with a high potential for abuse but with accepted medical applications. Compared with Schedule I drugs, such as cannabis, those in Schedule II have been deemed to possess lower levels of risk and harm due to their potential medical use. Although some have argued that rescheduling cocaine could appear to imply an inherently lower level of danger than cannabis, DEA authorities stated that their disagreement with this perspective was firm.

With this move, federal authorities have acknowledged that despite the risks posed by some scheduled medications, well-managed medical applications could help treat neurodegenerative disorders.

It’s hard to say why cannabis has yet to be utilized in the same way as cocaine for medicinal purposes, especially when you consider that it is a non-addictive substance with significant therapeutic properties. But now that the DEA has approved [18F]FP-CIT for Parkinson’s disease research, we may see a change in the near future. Although the DEA’s decision to remove [18F]FP-CIT from the CSA is a step in the right direction, there’s still a long way to go before cannabis is fully accepted as a medicine.

With its wide range of benefits and non-addictive nature, marijuana could be a key player in finding treatments for debilitating chronic diseases like Parkinson’s. Only time will tell if this decision by the DEA is a sign of things to come or simply an anomaly.

There are many different types of magic mushrooms, but one thing connects them all: psilocybin. While this powerful hallucinogenic substance has been…