Home News Detroit Says “No!” to Recreational Sales Until March

Detroit Says “No!” to Recreational Sales Until March 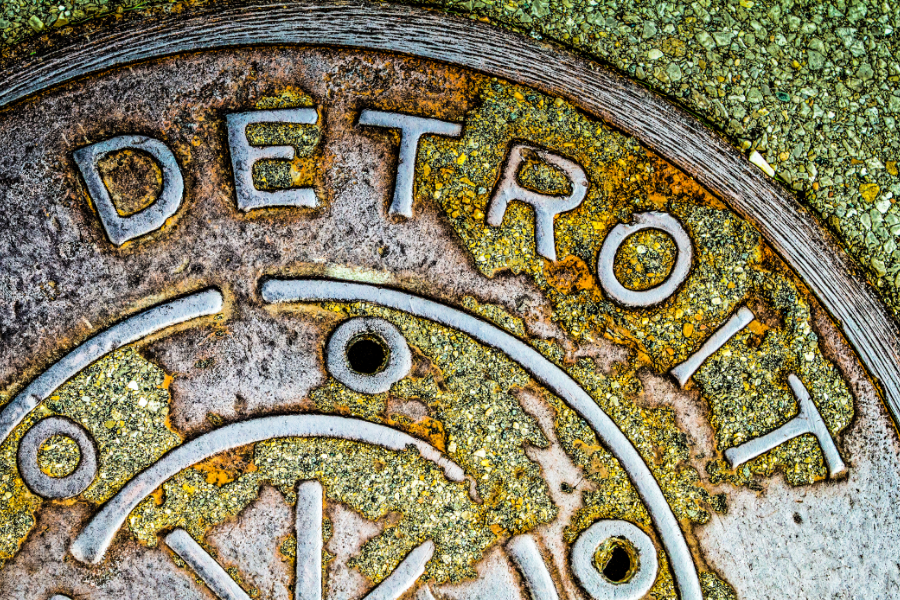 If you happen to live in America’s Motor City and are a cannabis consumer, you might be firing up your motor to hit the road for cannabis. Sadly, you won’t hop in your car and drive up to your local cannabis dispensary in Detroit. Detroit is one of 1,400 communities that have chosen to opt-out of recreational cannabis sales. Detroit recently announced that its city council voted to extend a temporary ban on all recreational cannabis sales until March 31st.

The Detroit city council is currently trying to implement a social equity program as well as policies for the illicit market. Cannabis legalization is a great thing in many ways, but it also has its flaws. People are excited to get to that dispensary for the first time. They love the selection of cannabis and the feeling of knowing they’re allowed to be where they are to purchase it. If you came out of a cannabis dispensary and happened to see a cop, you wouldn’t have to run into the building next door and wait for them to leave anymore.

Could the Illicit Market be the Reason for Legal Sales being Postponed?

The problem with the illicit cannabis market in Detroit seems to be one they have to stomp out first to see success with legal dispensaries. It appears the illegal market for cannabis in Detroit, Michigan, is a good one with extremely low prices. To many people, this means when a dispensary opens, people will continue to go to the street dealer because of simple economics.

The legal cannabis market in Michigan is estimated to reach between 1.4 to 1.7 billion dollars as it matures. With these types of figures floating around, it’s hard to understand why a community would delay recreational cannabis sales. In a state ravished with poisonous drinking water, toxic factories, and many other environmental concerns; it would seem that revenue from cannabis sales would be welcomed.

Or Could Officials Just Be Acting in Detroit’s Best Interest?

The city councilman James Tate’s office said the extended temporary ban on recreational cannabis sales would allow for “additional opportunity to continue to develop a social equity program.” The programs are aimed to help keep revenue in the city it’s generated in.

James Tate made this evident by saying,

Detroit Police Chief James Craig said that cannabis-related deals have been involved in a lot of the city’s homicides since the beginning of the new year. It seems that black market green is in high demand because of its low price.

A curious question to ask oneself is with all the sneaking around that needs to be done for black market cannabis to be cultivated cured and transported to a location of sale how is it that unorganized growers can produce better quality at a lower price than legal cultivators?

That answer lies in the countless fees for licensing, cultivation insurance, and excessive taxes charged in the cannabis industry. Imagine if we taxed a loaf of bread 30%. Or, if we taxed Starbucks and other fast food purchases 30%. What do you think would come of that? Perhaps the illicit black market for cannabis wouldn’t be as strong if the product wasn’t being taxed so incredibly high.

Do you live in Michigan? What are your thoughts on this decision? Let us know in the comments below!