Election Day 2021 Sent Shockwaves Across the US Cannabis Industry 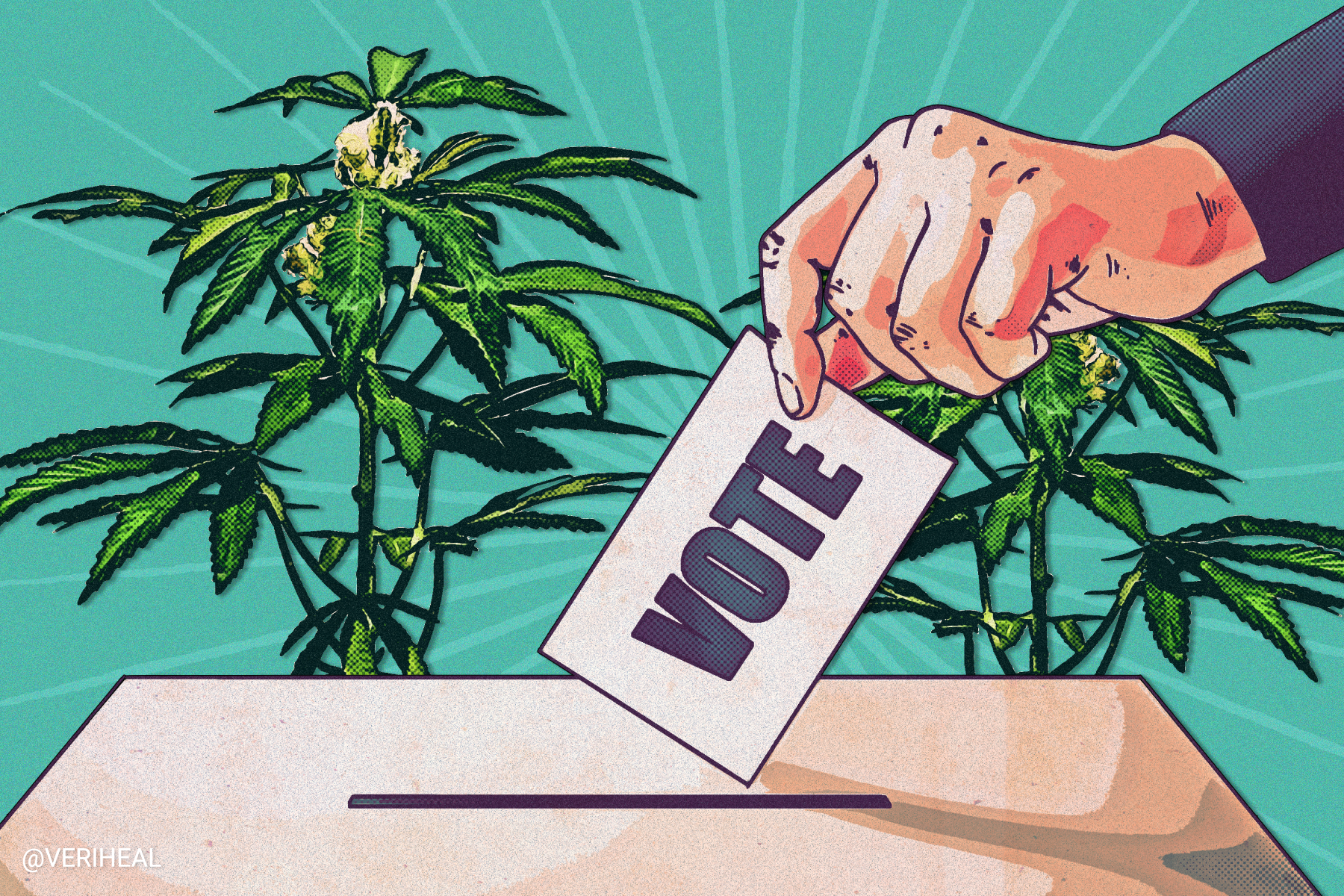 On Nov. 2, 2021, Election Day kicked off across the United States—a day on which the war on drugs was majorly shunned by voters despite the fact that some election results had cannabis drug policy reformers hanging their heads in disappointment.

The fateful day saw nationwide cannabis businesses and consumers claim numerous victories, including the demise of a proposal that sought to impose an increased cannabis tax in Colorado. There were also some unfortunate events, such as the voter-initiated bans on recreational cannabis sales in Montana and Massachusetts.

Let’s take a closer look at some successful and unsuccessful cannabis-related ballot proposals that were considered in the following states during this year’s election.

In Colorado, voters rejected a suggested statewide tax increase on adult-use cannabis sales. The measure, Colorado Proposition 119, Creation of Out-of-School Education Program and Marijuana Sales Tax Increase Initiative, commonly referred to as Proposition 119, lost with 55% of “no” votes and 45% of “yes” votes. This statewide cannabis ballot measure asked voters to approve or reject an increase of five percentage points to the state recreational cannabis sales tax rate as a way of supporting out-of-school education funding.

Another ballot measure that was proposed in Denver, titled Initiated Ordinance 300, Increase Denver Marijuana Sales Tax to Fund Pandemic Research Initiative, or simply Initiated Ordinance 300, was also defeated with 60% of “no” votes and 40% of “yes” votes. This proposed legislation, if approved by Denver voters, would have increased the Denver recreational cannabis sales tax by 1.5% to fund pandemic-focused research at the University of Colorado Denver.

In Billings, Montana’s most populated city, voters turned down a ballot measure that would have allowed recreational cannabis stores to open within city limits. Of the voters, 55% (17,107) were against the measure and 45% (13,817) were for it. Meanwhile, voters in Missoula County approved a 3% tax on adult-use cannabis sales but dismissed an equal tax on medical cannabis.

Measures were also approved in Park and Yellowstone counties, both of which adopted legislation to impose a 3% local tax on both recreational and medical cannabis sales.

In the state of Michigan—where the first adult-use cannabis sales began in December 2019—residents of Lapeer voted against a ballot measure that would have outlawed dispensaries and other recreational marijuana businesses in the city. The proposal was overpowered by a margin of more than 2-to-1 with 1,137 “no” votes and 405 “yes” votes.

Lapeer city commissioners chose to allow a maximum of six recreational cannabis dispensaries in Lapeer after a pro-dispensary referendum was approved by state voters in 2018. However, former city commissioner Dan Osentoski, who died unexpectedly in September, initiated an effort to grant the citizens voting power through the ballot question. 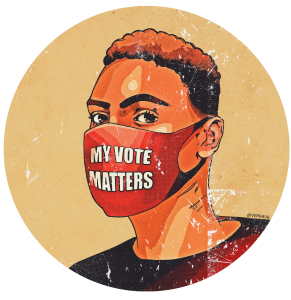 Question 1, Call on State Legislature and Governor to Decriminalize Marijuana Amendment, was approved by Philadelphia voters this past Election Day with a vote of 73% to 27%. Although the ballot measure will not impact state or local law, its approval will surely encourage lawmakers to consider the growing support for legalization among residential voters.

In particular, the bill’s approval is likely to grasp the attention of Sen. Dan Laughlin (R-Erie) and Sen. Sharif Street (D-Philadelphia), both of whom previously collaborated to submit their own rendition of a legal cannabis bill. Reps. Dan Frankel (D-Pittsburgh) and Jake Wheatley (D-Pittsburgh) also announced in early 2021 that they were joining forces to present the legislature and governor with a cannabis legalization proposal.

Last but not least on the list of states that caught the attention of cannabis industry leaders on Election Day is Virginia. Although the state didn’t pass or reject any cannabis-related ballot measures, Virginia’s Republican gubernatorial nominee Glenn Youngkin managed to conquer Democrat Terry McAuliffe in the eagerly anticipated governor’s race.

Why is this such a big deal? Because Youngkin has been a stern and vocal cannabis prohibitionist. However, cannabis activists will be happy to learn that, according to his summer campaign speech, Virginia’s new governor will “not seek to repeal” a legalization measure that received Democrat Ralph Northam’s signature on April 21.

That particular measure enabled adults aged 21 and above to legally possess 1 ounce of cannabis as of July 1, 2021. Moreover, the bill’s legal framework states that adults can cultivate up to four cannabis plants per household, so long as the plants are shielded from public view. Additionally, the bill “modifies several other criminal penalties related to marijuana, and imposes limits on dissemination of criminal history record information related to certain marijuana offenses.”