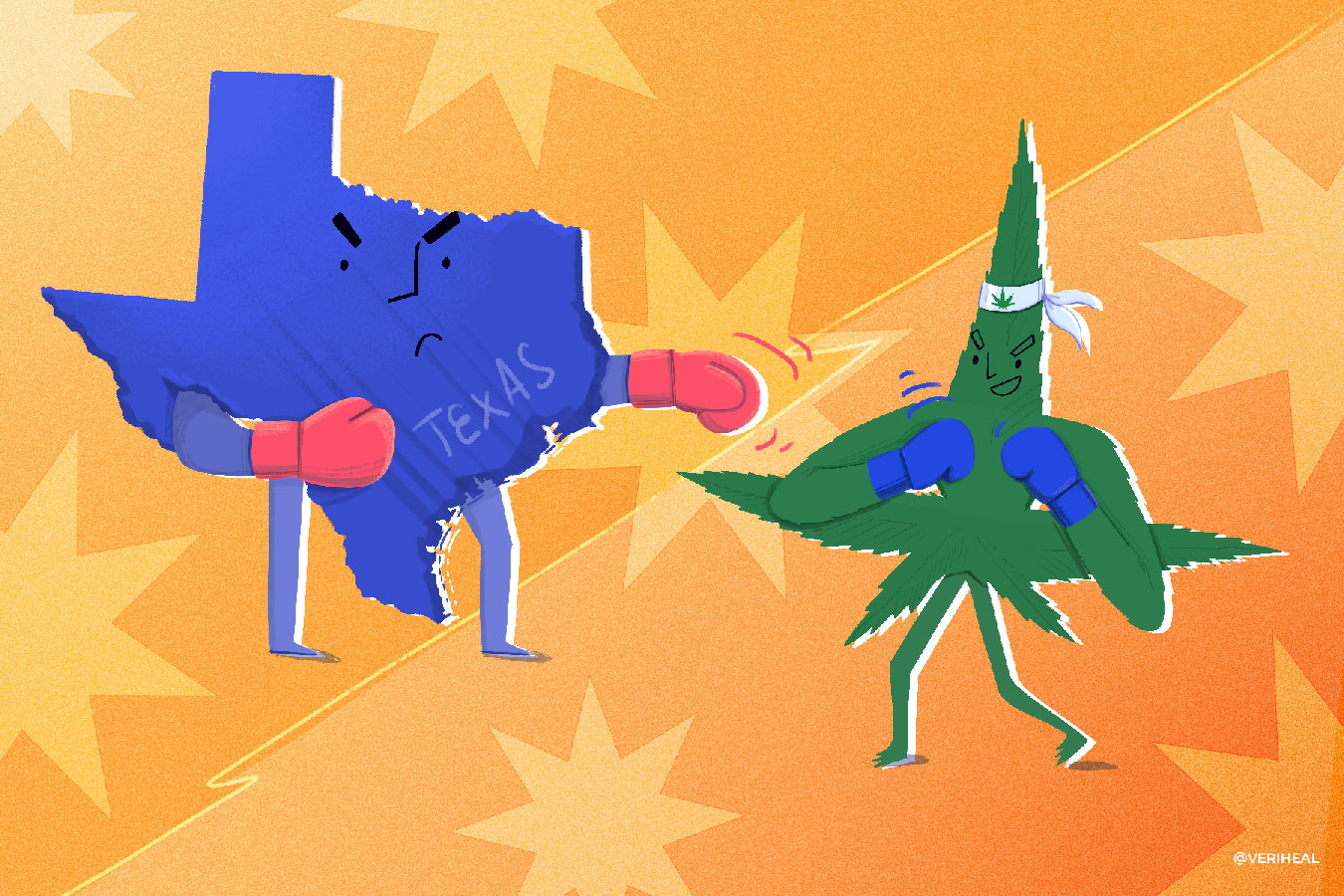 Everything’s bigger in Texas. This is especially true when it comes to the red tape and bureaucracy surrounding medical cannabis. Though it is clearly time to expand medical cannabis in Texas, many Texas lawmakers continue to cling to the past.

A survey released in June of 2021 conducted by the University of Texas along with the Texas Tribune showed that there was only 13% of Texas voters believe cannabis should remain illegal. This shows that the majority of Texans support cannabis legalization. Research from polls published on the Marijuana Policy Project website shows an overwhelming “83% of Texans support medical cannabis.”

Despite this overwhelming public support for medical cannabis, the Texas Supreme Court voted to uphold a ban on smokable hemp. In this decision a Texas Supreme Court judge clearly stated the anti-cannabis stance held by the Supreme Court against “Cannabis sativa L.” Lawmakers in the state of Texas basically kicked out companies operating businesses that manufactured, cultivated, or distributed any form of smokable hemp products—despite hemp being federally legal, according to the 2018 Farm Bill.

Texas AG Commissioner Is Coming Around to Medical Cannabis

Alcohol prohibition lasted from 1920 to 1933. According to the Cato Institute, the national prohibition of alcohol was a “noble experiment” and that it “was undertaken to reduce crime and corruption, solve social problems, reduce the tax burden created by prisons and poorhouses, and improve health and hygiene in America.”

Shortly after alcohol prohibition failed, the federal government turned their sights toward cannabis prohibition. The signing of the 1937 Marijuana Tax Act kicked off the decades-long prohibition of cannabis in this country. It was fueled by a foundation of racism and fear-based propaganda. In 1944 the New York Academy of Medicine reported that there was no truth to the government’s claims in support of marijuana prohibition.

Again in 1972, the Shafer Commission Reports on marijuana said that marijuana should be legal. The Alcohol, tobacco, and pharmaceutical industries maintain considerable political influence in Washington. Many of these industries believe keeping cannabis illegal is in their best interest and have invested money in ensuring this outcome. Despite public support for medical cannabis, politicians are often answering to these major industries instead of their constituents. This couldn’t be any clearer than it is in Texas. Over 80% of the state supports medical cannabis legalization, yet Texas is passing a ban on smokable hemp products.

Luckily there are some politicians that are not in the pocket of industries and have recognized that cannabis prohibition has been a mistake that needs to be corrected. Sid Miller, a Republican and the Texas Agricultural Commissioner supports expanding medical cannabis access. He compared cannabis prohibition to alcohol prohibition and told media sources, “As I look back, I believe that cannabis prohibition came from a place of fear, not from medical science or the analysts of social harm. Sadly, the roots of this came from the history of racism, classism, and a large central government within authoritative desire to control others. It is as anti-American in its origins as could be imaginable.”

The Compassionate Use Act: MMJ in Texas

Medical cannabis is legal in a limited capacity in Texas thanks to the Compassionate Use Act that was passed in 2015 and expanded upon in 2019 and 2021. Lawmakers felt it necessary to cap the THC  limit to 1% by weight compared to Federal Regulations on Industrial hemp that run .3% THC by weight. Patients face unnecessary hurdles to access medicine and still run the risk of running into trouble with law enforcement due to the social stigma and misinformation surrounding cannabis.

Texas has some pretty outdated viewpoints about cannabis. It is beyond time for the Lone Star State to expand on its medical cannabis program, truly giving Texans the right to legal access to medical cannabis. America is supposed to be  be a country built on the principles of freedom and equality. Cannabis prohibition goes against these principles and is a prime example of government overreach.

If you’re a resident in the state of Texas, then let your representative know you support cannabis legalization. Let them know if they continue to support outdated, racist, and unjust laws that support cannabis prohibition, then they won’t get your vote at the polls.

Texas Could Do It Big When It Comes to Cannabis

If cannabis remains illegal in Texas, then the government officials are not representing the will of the people. Cannabis legalization in Texas would boost the economy ranging from agriculture and tourism to a massive expansion of business and industry.

Cannabis legalization should be about freedom and the people’s right to choose. If Texans care about personal freedom, limiting government overreach, and investing in the future of their beloved state, then they should care about cannabis as an issue.