Exploring the Correlation Between Cannabis Legalization and Vehicle/Pedestrian Accidents

The legalization of cannabis, which has been occurring on a state by state basis and slowly but surely spreading across the United States, has had several effects on the populations involved. One interesting effect has been the growth of the cannabis industry as a whole, something that has stimulated the economy during difficult times and provided new careers for many Americans. Legalized cannabis has led to new tax revenue for the states that provide it, generating a new source of funds for the state government.

Cannabis legalization has also impacted the way people interact with both alcohol and prescription drugs. This is of particular interest since the messaging behind the moral panic around cannabis at the height of the War on Drugs years had to do with suggestions that it was a gateway to more dangerous substance use. But now that cannabis is becoming legal, we’re seeing alcohol sales decline somewhat and the rate of prescription drug abuse drops significantly.

Then there’s the crime rate. Some feared that legalized cannabis would prove to be tied to increased crime, but it seems as though the opposite is true. The reason is twofold. First of all, legalizing cannabis means that a category of “criminal activity” has been removed from the slate. Whatever percentage of any state’s crime rate was made up of people sitting at home and peacefully smoking a joint is now gone. Furthermore, not having to police the illegal exchange of cannabis frees law enforcement officers up to focus on other, more serious crime, and to reduce that as well.

Part of the concern about the crime rate after legalization had to do with worry that those under the influence of cannabis would behave irresponsibly, as people who have had too much to drink often do. The question was if a mind-altering substance was made more easily available, wouldn’t that lead people to engage in stupid behaviors that either put their own lives or the lives or property of others at risk?

We won’t bother to argue that people who use cannabis never engage in any stupid behaviors. What we will say is that those behaviors tend to look a lot more like debating the philosophical ramifications of their favorite Rick and Morty episodes than committing crimes. Still, we completely agree that it’s important to understand the impacts of cannabis legalization.

A recent study had just that in mind when it looked for a correlation between cannabis legalization and vehicle accidents that involved pedestrians. Researchers at the University of Minnesota compared accident rates in 1991 vs 2018 in Oregon, Washington, and Colorado. They also looked at five states where cannabis has not yet been legalized as the control factor.

The study examined both crashes involving pedestrians and crashes not involving pedestrians. The results were fascinating. Not only was there no increase in motor vehicle accidents that could be attributed to the legalization of cannabis, but researchers also noted that in two of the states studied (Oregon and Washington), the rate of fatal accidents of any nature declined sharply immediately following cannabis legalization.

These results are similar to those attained in other, similar studies. This indicates that traffic fatalities reliably tend to decrease following the legalization of cannabis. Though it is not a good idea to ingest any mind-altering substance and subsequently operate heavy machinery, the results of these studies seem to suggest that cannabis users are making good choices and are not getting behind the wheel of their cars after using legally obtained herb. 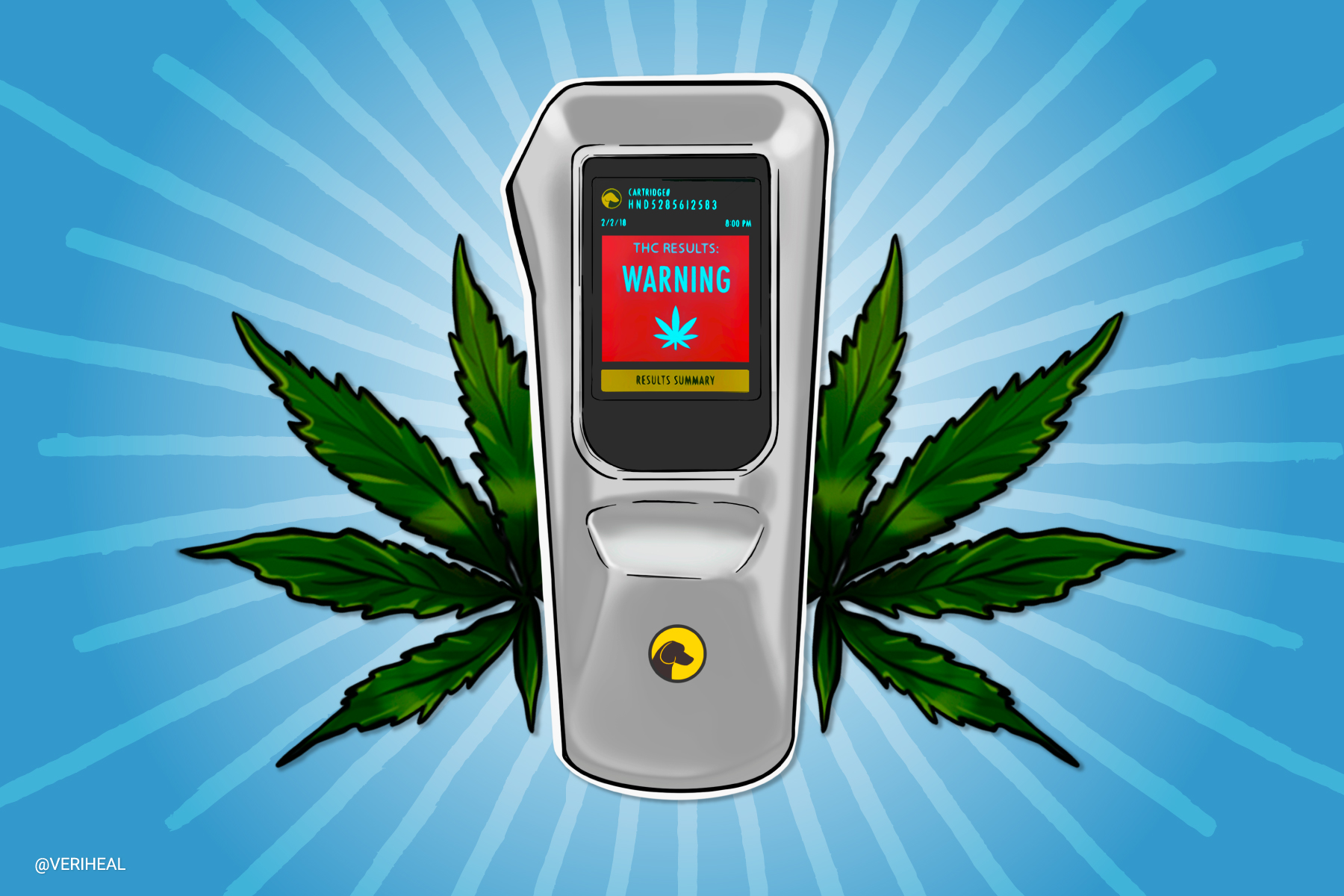 Here’s Why Testing for Cannabis Impairment is Not Straightforward

How to be a Socially Responsible and Conscientious Cannabis Advocate