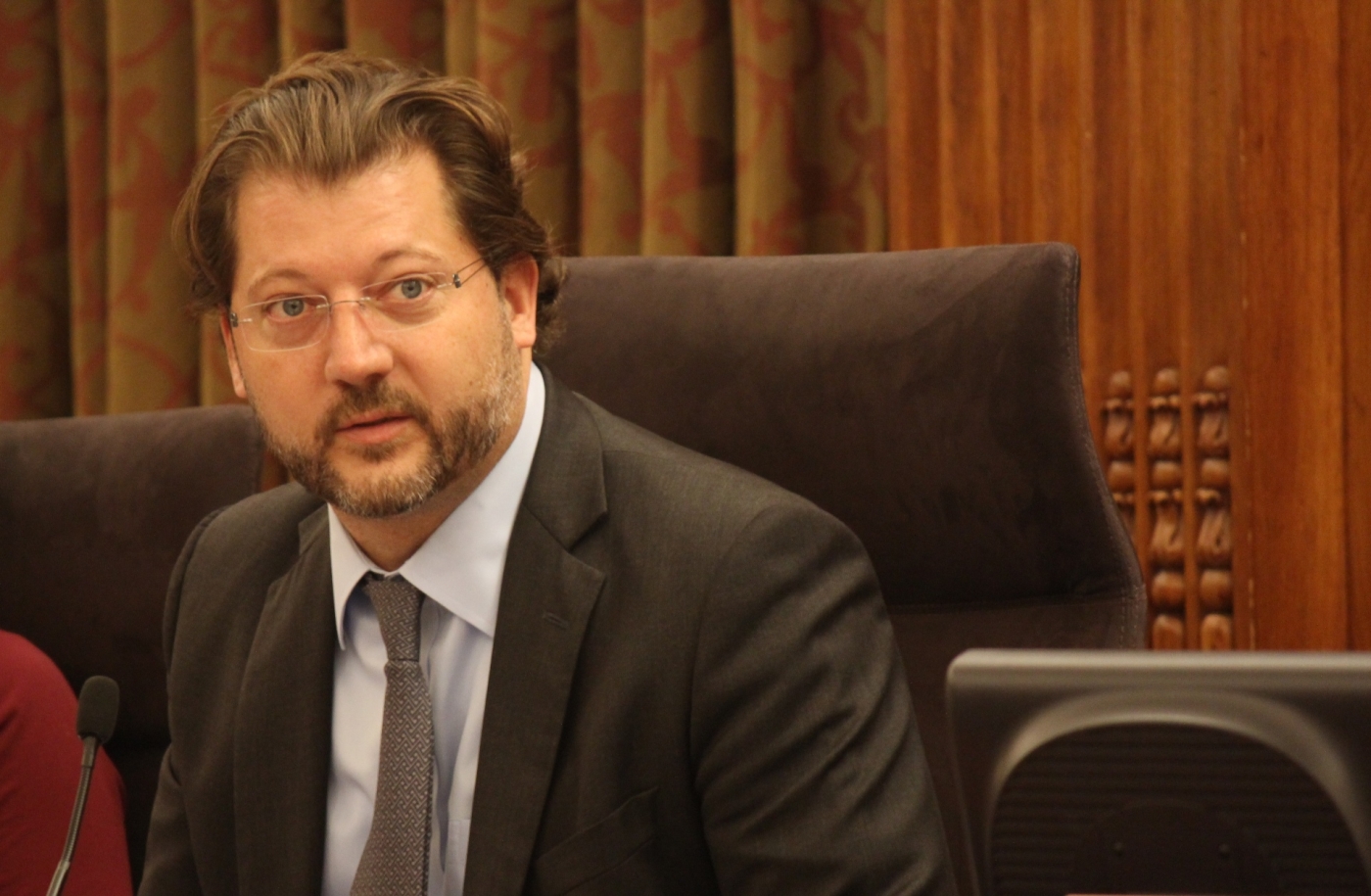 The marijuana legalization model in Washington, DC is the only one in the country without a taxed and regulated system in which marijuana can be sold to people over 21 years old. Gifting the plant is OK, but any type of sales is prohibited. DC Councilmember David Grosso wants to change that, which is why he is renewing the push to bring legal marijuana sales to DC.

On January 10, 2017, David Grosso introduced legislation in the DC Council to establish a full tax and regulatory framework for weed legalization, which District voters approved by an overwhelming margin in 2014. The decision mirrors a similar bill Grosso submitted two years ago following the passage of full marijuana legalization by voters. Grosso acknowledges the legalization will flagrantly violate federal law and pit the DC Council against Congress, but argues repeated actions to meddle in local law by Congress have forced their hand.

Although the understanding and acceptance of cannabis is becoming ever-more prevalent in the country, Washington, DC has yet to see the plant brought into a regulated market. This proposal from Grosso would create numerous jobs, give people some legitimacy, and generate some tax dollars.

Cannabis content is my passion – art and human culture inspires me. Who doesn't like a juicy-green story?

Montana is taking Aims in the Right Direction

The fact that cannabis can be used for dealing with anxiety effectively is well known. However, a recent study shows that regular consumption of cannabis with high concentrations of Tetrahydrocannabinol (THC) could lead to the opposite and then some.  Reducing anxiety and preventing the increase thereof as it is accommodated by adverse effects and leaves…

Amid the nationwide unrest and the protests of the Black Lives Matter movement, many in positions of power are examining systemic issues that have led to the oppression of Black people and harmed Black communities over the years. One such issue is the War on Drugs. Officially instituted in 1971 by President Nixon, the War…

As the Black Lives Matter movement gathers steam, Americans are finding ways to show their support. While many have taken to the streets to participate in protests, others have found quieter ways to contribute to the cause, such as making donations to non-profit organizations that benefit the Black community. And one method many have chosen…

The global COVID-19 pandemic has changed the way we think about almost everything, and that includes cannabis. Users of cannabis have explored the question of whether their cannabis use might increase their chances of contracting the virus. Many users are experimenting with the use of cannabis as an alternative or companion to pharmaceutical drugs to…

4 Ways Cannabis May Help You Survive the Summer

Summer is upon us, and according to just about everyone everywhere, it’s going to be a hot one. So far, 2020 has been an extremely bumpy roller coaster ride. Midway through the year, we shouldn’t expect anything less than an exceptionally hotter than normal summer. This means a change in the way we get our…

As cannabis reform continues to go global, we are seeing more organizations and reputable statements come out. Now with more than 7000…

What is Vertical Integration and What Are The Advantages?

As cannabis and hemp ramp up production capabilities, the term ”vertically integrated” is popping up as a major accomplishment. But what does…