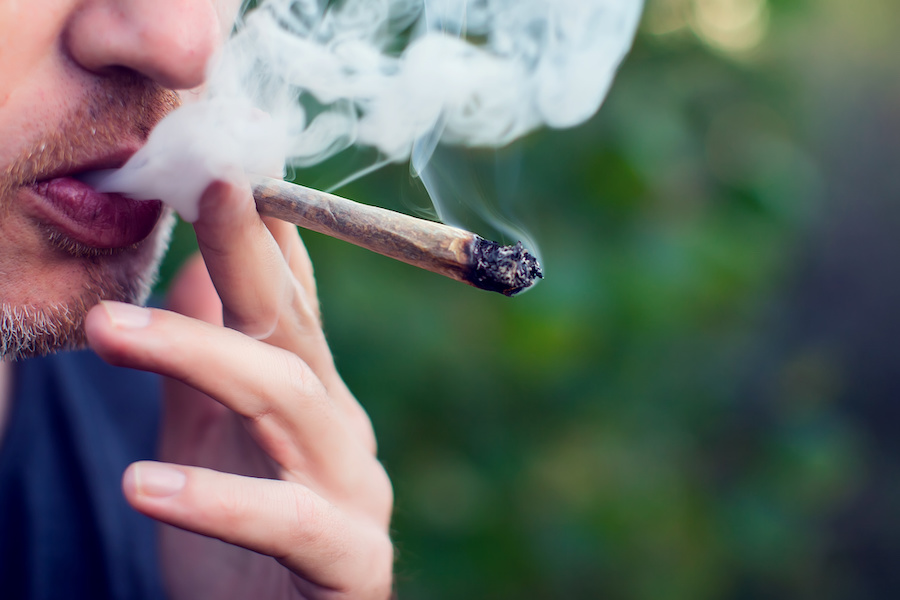 Cannabis Use Disorder (CUD) is a diagnosis given to individuals who have problematic cannabis consumption. Many people would look at this disorder as the proof they need to show that cannabis is addictive. However, keep in mind that frequent cannabis consumption does not necessarily mean cannabis dependence or problematic consumption. There is a difference. Cannabis use disorder is an established diagnosis in the Fifth Edition of the Diagnostic and Statistical Manual of Mental Disorders (DSM -5).

The Cause and Risks:

Cannabis use disorder is most often exacerbated by prolonged and impulsive consumption of cannabis.  The most common cause is a genetically or environmentally acquired proneness to becoming addicted to substances. The younger the consumer and the more frequent consumption, the higher the risk. Other factors that can contribute, either directly or indirectly, to cannabis use disorder include (but is not limited to): underage consumption, personal maladjustment, emotional distress, poor parenting, dropping out of school, affiliating with drug-users, and ready to use access to cannabis.

Cannabis Use Disorder is marked by the negative impact of cannabis consumption on your health and life due to a lack of control over the desire to consume. Individuals suffering from CUD are willing to take and accept risks in order to consume. These negative impacts include (but are not limited to) agitation, bloodshot eyes, paranoia, self-isolation,  tolerance build-ups leading to higher doses, neglecting responsibilities in order to consume, irritability when there isn’t an opportunity or means for consumption and putting yourself in harms way in order to get some cannabis. Despite these symptoms for possible cannabis use disorder, the DSM-5 has its’ own criteria to be met in order for one to be diagnosed with cannabis use disorder.

The DSM-5 on Cannabis Use Disorder:

According to the DSM-5, individuals need to meet at least 2 of the following criteria within a 12-month period in order to be diagnosed with cannabis use disorder.  There are also 3 levels that need to be stated along with the diagnosis.

Due to the few numbers of individuals suffering from cannabis use disorder compared to all the other substances (including alcohol and opioids), there are little options for the treatment of CUD. Currently, there aren’t any medications that can be taken for the specific treatment of cannabis use disorder. However, there are psychotherapeutic methods that are promising. Individuals looking for treatment can consider cognitive behavioral therapy, motivational enhancement therapy, contingency management, support-expressive psychotherapy, family and systems interventions as well as twelve-step programs.

If you are experiencing any of the DSM-5 criteria due to cannabis consumption, consult with your doctor right away to prevent the worsening of the disorder.