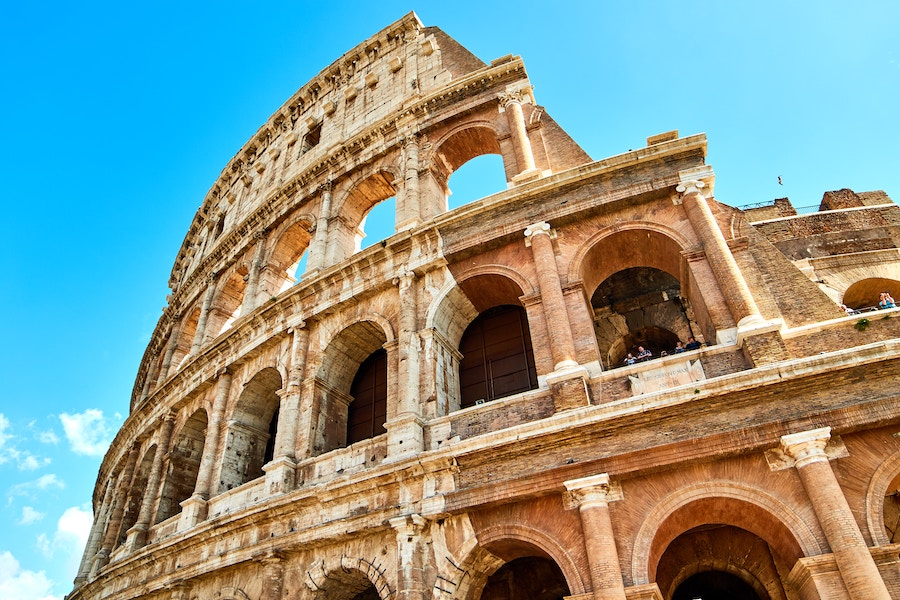 In an odd turn of events, Italy has legalized the growing of small amounts of cannabis plants for personal use.

This comes as a surprise for many. As it goes, the conservative parties of Italy are in an outcry because they fear the devolution of morals and the breakdown of society that will come if plants are legalized. On the other side, the liberals and anti-establishment parties are celebrating this victory because the win is a win for personal freedom, choice, and acceptance of alternative lifestyles.

In 2016 Italy passed a “cannabis light” law that allows the sale of cannabis seeds with 0.2% or less THC. Up to 0.6% THC may be allowed in inspections. This is quite light. In comparison to United States strains, where a strain like Ghost Train Haze might have upwards of 20%-25%, the Italian law seems almost arbitrary. But it is a victory and a small step in the right direction.

A Small Victory For Cannabis in Italy

The latest ruling will allow cannabis plants of presumably any THC level to be grown by Italians for personal use. As long as they do not distribute or sell their plants or buds, they should remain in the clear. However, growing cannabis is still illegal under Italian law. The catch here is that the growth of personal cannabis breaks no law. It’s strange, but it’s the law. And for Italians, a small win for cannabis is still a win.

The importance of this may not be apparent to those in the United States. But there is importance in every single victory that cannabis makes around the globe. Oftentimes countries look to the effectiveness of laws in other nations in order to further decide on their own laws. Of course, situations are unique in every location, but there is valid data to be gained by observing the cause and effect of laws and how they operate no matter the country. Further, a global community of cannabis supporters could perhaps do more to persuade lawmakers than small, disjointed communities. Seeing that a plant has more universal support might just be the push that our lawmakers need to consider full legalization of cannabis. It’s a high hope, but it is a hope worth having.

Italy Not the Only European Nation Making Strides

These are just a select few of the countries in Europe that are making small but important changes in cannabis law. The more countries that adopt a tolerant stance, the more the future of cannabis as a valid recreational and medical tool will remain a possibility. Many consider cannabis to be a no-brainer, especially when one considers the tolerance of not only dangerous prescription pills but of alcohol, tobacco, and even caffeine—all addictive substances in their own right, yet all legalized for personal use.

Italy’s new cannabis law comes at a key time in cannabis history where support is rampant amongst the people but facing opposition in the realms of lawmaking. This is not a terrible situation, but it will be a slow-moving series of progressions and potential regressions before cannabis reaches enough support to find at the very least full medicinal legalization.