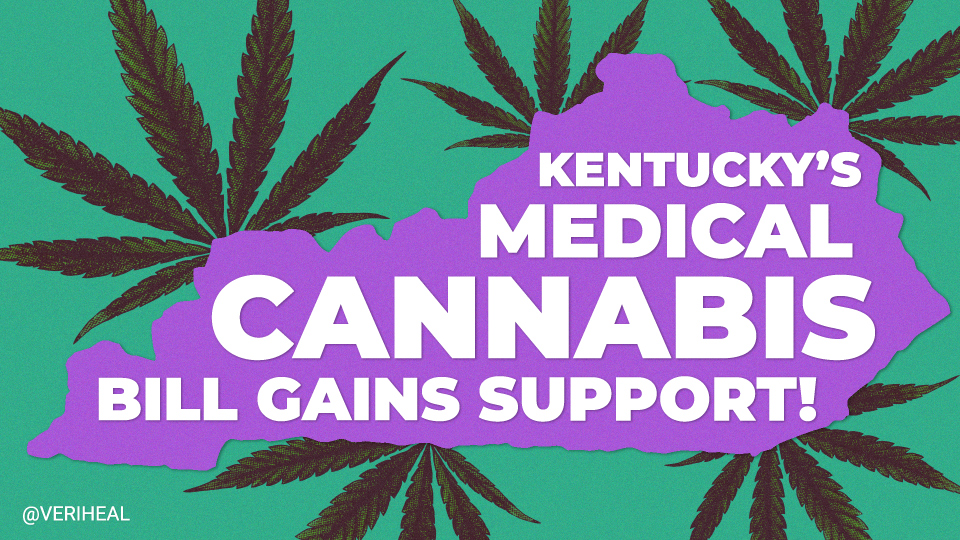 Kentucky’s majority-Republican House of Representatives passed a medical cannabis bill with a 59-34 vote on Thursday. The restrictive program, if legalized, would allow medical patients with certain severe illnesses to access medical cannabis.

According to the Associated Press, supporters of the bill cited its ability to “ease the suffering of many Kentuckians.” Democratic Rep. Al Gentry, a co-sponsor of the bill, stated:

“I know real people that had their lives turned around by these products, and a lot of them are living in the closet or living in secrecy because they feel like they’re a criminal. Please, let’s pass this and allow some people to move on and live a happy life.”

Opponents of the bill raised concerns about legalization fueling addiction to cannabis. Even those in full support of the bill adhered to tight language when drafting the potential medical program. The bill’s lead sponsor, Republican Rep. Jason Nemes, expressed opposition to legalizing the plant for recreational use.

However, the tentative measure has also gained support from previous critics, such as Republican Sen. Whitney Westerfield. Westerfield, who had stated concerns about how legalization would impact youth use, tweeted on March 8, “I’ve heard too many stories, in my district and out, from those long suffering and their loved ones left behind, that marijuana brought comfort and relief when nothing else worked.”

A word about @jmnemes’ HB136 — I appreciate his hard work on this: #kyga22 #kyleg pic.twitter.com/xjSleLxESq

Should the bill get enacted, state politicians plan on the program being a “home-state enterprise,” according to Nemes. The state’s new industry would be divided into four categories: cannabis farmers, processors, dispensaries, and safety testers.