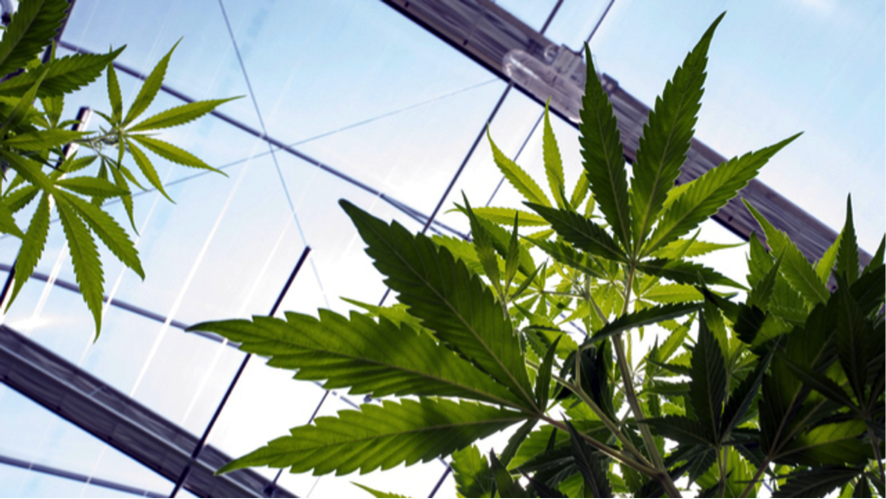 The House Bill 579 was introduced in the House of Representatives in March by Rep. Ted James and Rep. Kenny Cox. The Bill passed in the House by a vote of 60-40.

House Bill 579 was the first to pass in the Senate by a margin of 25-9. Louisiana law already allowed the use of medical marijuana for some medical conditions such as HIV/AIDS, epilepsy, Crohn’s disease and muscular dystrophy. HB579 added glaucoma, severe muscle spasms, intractable pain, post-traumatic stress disorder (PTSD), and Parkinson’s disease to the list of qualifying conditions on the program.

The other bill that the Senate passed was House Bill 627, also in early May by a vote of 21-10. The law created by Rep. Rodney Lyons is adding to the list of qualifying conditions for all autism spectrums. This bill was also introduced in the House of Representatives in March and passed by a vote of 71-21 in April.

Both House Bill 579 and House Bill 627 were signed by the president of the Senate and were sent to the Governor’s office, currently waiting for executive approval.

Louisiana’s Medical Marijuana Law passed in 2016, but its first MMJ legislation passed in 1978. Even though the law has existed for quite some time, patients could never benefit from medical cannabis since the doctor’s needed to prescribe the drug, which is illegal. In case of a doctor ever did prescribe medical marijuana, his license from the federal government would be jeopardized.

The program only allows patients to purchase CBD oil products, what includes pills and topicals. The products must contain little or no THC level. It is not permitted that patients smoke cannabis or grow their own plants.

Katie Corkern, a cannabis activist who lobbied for the passage of the first “real” MMJ law said, “The wait was excruciating but so worth it.” Corkern’s son, Connor, has epilepsy, and she was looking forward to treating her son with medical cannabis. “I woke up this morning and was thinking ‘it’s not going to pass because I’ve been doing so much research. There were people who I thought were definitely going to vote for it who changed their minds,” said Corkern, who was anxious about the outcome of SB271.

Louisiana Medical Marijuana program is set to launch this summer and patients still have to wait until then to have access to medical cannabis. Officials said that cannabis products would possibly arrive late this summer. Louisiana State University (LSU) and Southern University are responsible for cultivating the state’s cannabis. LSU is now growing cannabis in a 27,000 square foot facility. Southern University is currently working on the construction of their site, and it is expected that they start growing cannabis by October.

GB Sciences will produce LSU cannabis products, and they are expected to be ready by September. The responsible company for producing Southern University cannabis is Advance Biomedics, which products are supposed to be available at dispensaries in early 2019.