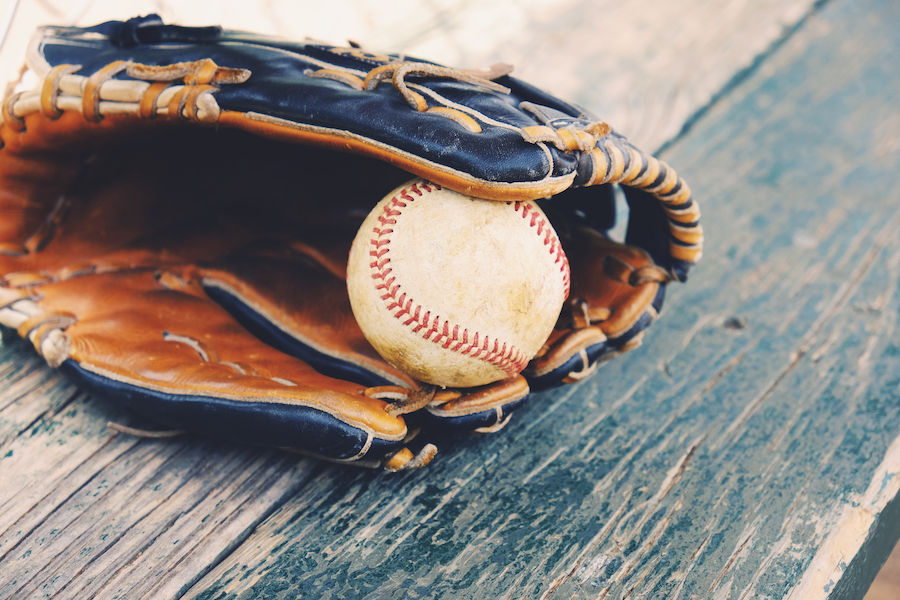 For years now, MLB has considered cannabis to be an offending drug. Players were tested for THC alongside drugs like cocaine, opioids, and various other chemicals. The seemingly unfair rule of equating cannabis use with harder substances was seen as unfair, invasive, and downright lame by many in the industry.

Under the update to the MLB’s drug testing policy, cannabis is now treated in the same fashion as alcohol: it may be used at player discretion off-field, but any incident involving cannabis and violence or legal trouble will result in possible penalties, drug courses, rehabilitation, and so forth.

The updated list of offending drugs is as follows: opioids, fentanyl, cocaine, and synthetic THC. Players will only be suspended if they choose not to develop a treatment strategy.

Why do ballplayers want cannabis?

Professional sports often involve putting the human body under severe stress. Joints are damaged, backs are strained, bones may be broken, and muscles pulled. For years the go-to solution has been to pop a prescription pill, namely opioids or muscle relaxants. However, research continues to show that cannabis and cannabis products—such as CBD—might do more to alleviate pain while simultaneously lowering dependency risk, overdose risk, and accidental death.

In August of 2019, Tyler Skaggs of the Los Angeles Angels died from a combined overdose of fentanyl, oxycodone, and alcohol. This deadly cocktail stunted not only the budding career of the 27-year-old pitcher, but it ended his life. Tragedies like this are a common occurrence in the nation, as overdoses and prescription addictions run rampant across communities, destroying families and ruining lives.

And this is where cannabis might find its place. Cannabis is a natural and safe alternative to the world of pharmaceuticals. It is not habit-forming nor is there a risk of overdose. Athletes at all levels are finding relief from cannabis in the shape of oils, ointments, topicals, vapes, and all other cannabis offerings. This natural treatment provides relief that many professional athletes not only need but deserve considering the strain that they place on their bodies.

By choosing to test more aggressively for dangerous chemicals and not for natural ones, the MLB is leading the way in compassionate player management, something that other sports leagues should take note of and adapt to meet the new standard of health in sports.

The new changes come at a time when cannabis acceptance is sweeping the nation. Support for the plant and its wide-ranging uses is at an all-time high. Expectations of full federal legalization are high, and in time this may very well become a reality. It only makes sense that in many industries—including professional sports—drug testing will stop including cannabis in its list of offensive substances. Of course, there are situations where any intoxicant or psychoactive substance may impair one’s work performance (think drivers, machine operators, and surgeons), but as a whole, cannabis need not be linked any further with opiates, steroids, prescription pills, cocaine, or other harder and potentially deadlier drugs.

Will other sports leagues, like the NFL, NHL, and NBA change their policies, too? Time will tell, though there is a push for more changes amongst all sports leagues. Talk in the NFL says that cannabis policies will be updated sooner than later.

Jerry Jones, the owner of the Dallas Cowboys, stated recently that discussions are going to be had in regard to cannabis drug testing.

“[Cannabis is] an issue contemporarily that we are excited about being in-step with the social and legal scene as it goes forward,” Jones told 105.3 The Fan in Dallas. He acknowledges that the law must be considered, but so should the voices of players, coaches, and franchise owners—especially when one is thinking about player health.

Updates will follow as the coming year progresses and changes in different sports leagues come to light.