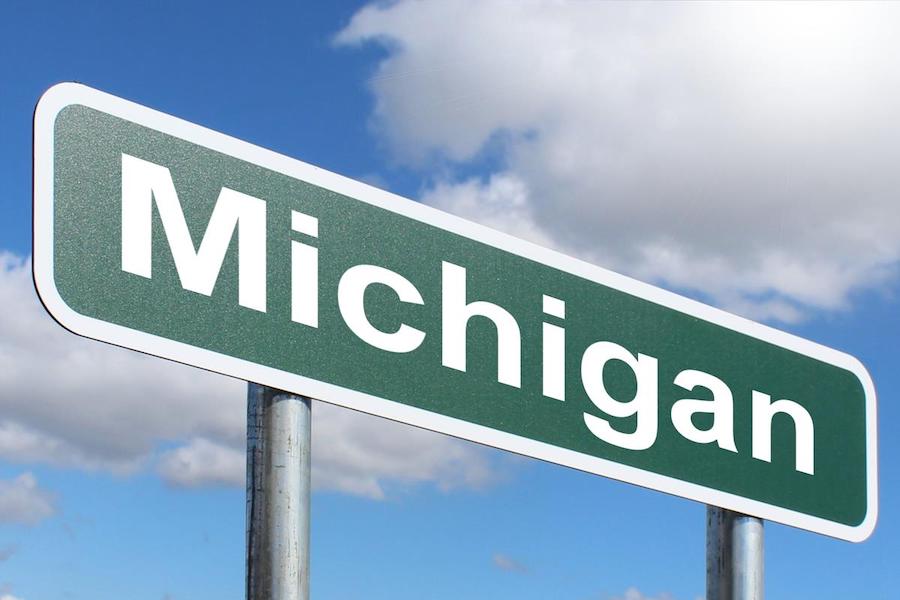 The state of Michigan has a lot to be proud of.

After a 2018 bill to legalize cannabis passed with a 56% majority, the state began to take steps toward recreational sales. And in December of 2019, the west side of the state’s first dispensary opened its doors to the public and began selling recreational cannabis.

This represented a big step forward, both for the citizens of Michigan and for the United States as a whole, which continues to take baby steps toward national legalization. However, those steps are accelerating, and before long we could see cannabis become legal from sea to shining sea. At least, that’s the way it looks from here.

But no one could have anticipated what would happen on recreational cannabis’ first legal day in Michigan.

Lit Provisioning Centers put plenty of work into preparing to open its doors. The people behind the dispensary traveled the world to view cannabis markets that had been in place for a long time. They used this experience to project the ways in which Michigan’s cannabis market would develop. They also used their journey to recruit top talent in the industry to ensure that they had the best possible team in place to take on the challenge.

Lit Provisioning Centers built an organization to be proud of. They educated themselves so that they would be able to educate their customers. They work with those who have medical cards as well as those looking to purchase recreationally. At the same time, Lit continues the search for highly qualified employees with a passion for cannabis and for learning more about a growing industry.

It seemed that Lit couldn’t have been better prepared for opening day when the big day finally came.

Lit Provisioning Centers in the town of Evart, Michigan, opened its doors to customers on Friday, December sixth. The shelves were well-stocked with their impressive variety of products. The staff was well prepared to help customers choose from among those products, finding exactly what they wanted. But two days later, the facility faced a problem they had not anticipated—they ran out of flower.

The turnout was incredible. Customers came from all over the state of Michigan and stood in line outside in the cold for an opportunity to shop at the store. Lit played host to more than 750 customers in its first two days, completely confounding even its President’s highest expectations. All told, they took in over $75,000 in recreational sales during that opening weekend alone.

President Doug Hellyar commented that the success of Lit’s opening weekend was an indicator of just how much Michiganders wanted and appreciated a high-quality place to buy recreational cannabis from knowledgeable salespeople.

Other states can look to Michigan’s success as an example as they move toward legalization. There is a great opportunity for an expanded job market and financial growth when it comes to the field of recreational cannabis.