New Mexico Might Soon Legalize Cannabis for Adult Use 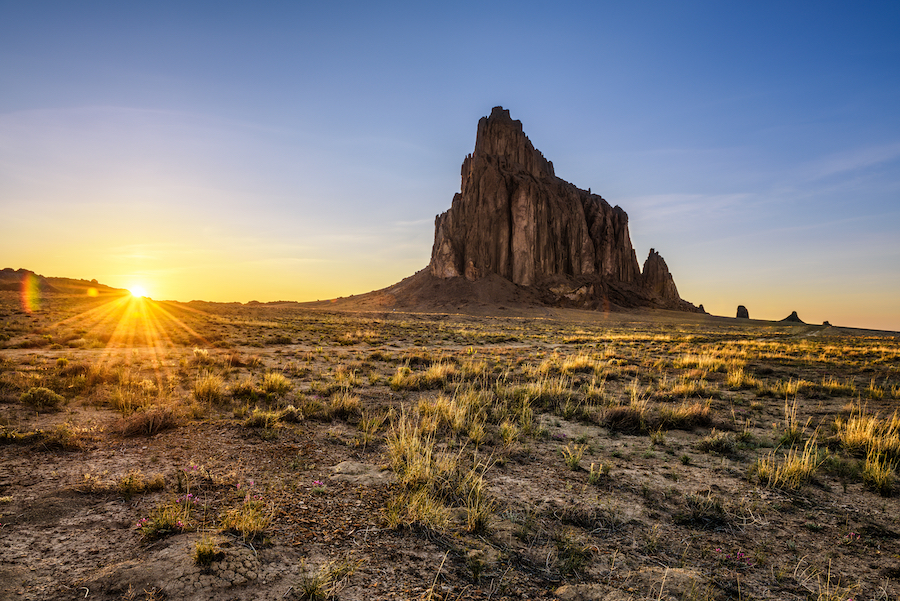 When many people think of New Mexico, they think of aliens. Roswell New Mexico is home to all sorts of alien conspiracy theories such as Area 51, the legendary military base the government uses to allegedly research foreign bodies collected from crash sites. Aliens aren’t the only thing green in New Mexico these days, you can also find legal cannabis.

Where the Laws Stand Currently in New Mexico

Back in 2007, New Mexico passed a medical cannabis law making them the 12th state in the U.S. to do so and only the 4th through an act of state legislature. At this time there are 28 different qualifying conditions in New Mexico for someone to obtain a medical cannabis card. These include but are not limited to opioid use disorder, Alzheimer’s disease, autism spectrum disorder, and spinal muscular atrophy.

Cannabis is also decriminalized in New Mexico as of July of 2019. Citizens in possession of a half-ounce of cannabis or less only face a $50 civil fine versus jail time. Governor Michelle Lujan Grisham has appointed lawmakers along with experts in the state to construct a plan to legalize recreational cannabis in 2020.

Could 2020 be the Year for Recreational Legalization in New Mexico?

Currently, lawmakers in New Mexico are drafting the groundwork for a successful recreational cannabis vote in 2020. They are looking at aspects of cannabis legalization, such as subsidizing medical marijuana and expunging many of the past convictions related to cannabis.

Democratic Senator Gerald Ortiz y Pino of Albuquerque would like to subsidize the cost of medical cannabis for low-income patients, override local governments that are not welcoming of the legal cannabis industry, and expunge many of the past cannabis convictions in New Mexico. These are all measures that would work in an effort to help stop the illicit black market.

The Benefits are Seemingly Endless

All recreational cannabis dispensaries would have to comply with state regulations, such as offering medical cannabis to patients regardless if the dispensary was set up as recreational only or not. Much like the cannabis tax revenue collected in California, the current bill would allow revenue collected from cannabis taxes to be allocated to education efforts in preventing intoxicated driving and to enhance the training of law enforcement agencies across the state. The new law is also currently considering allowing consumers to grow small amounts of cannabis at home.

SB 115, aimed at legalizing an adult retail cannabis market in the state received a 4-3 vote on Tuesday, January 28th, in the Senate Public Affairs Committee. The bill now must pass two other panels before a vote on the Senate floor can occur. These votes will hopefully happen in the remaining 3 weeks of the 2020 session within the Judiciary and Finance committees.

The alien highway could stand to get a lot greener in New Mexico. Cannabis legalization helps with more than just meeting the demands of patients and states that support the will of the people. It also helps to produce revenue through tourism and travel otherwise not seen without cannabis legalization. 2020 could be the year that New Mexico lawmakers see 20/20 when it comes to legalizing recreational cannabis.