UK Children Who Suffer With Epilepsy May Soon See Relief

In June of 2016, the UK voted in favor of a departure from the European Union. This move, popularly known as “Brexit,” had many effects on the people of Britain, but one that most people probably never considered was in relation to citizens who were too young to vote on the measure in the first place. When the UK withdrew from the European Union, one of the things that was most powerfully affected was trade. As a part of the EU, the UK fell under the umbrella of dozens of existing trade agreements with other nations, but when they withdrew, they had the responsibility to negotiate new trade agreements with all of those nations. Unfortunately, this had a powerful impact on a small subset of residents—UK children suffering from epilepsy who had been dependent on imported medications to help control their illness.

Ordinarily, we don’t think of cannabis as something for the under-21 crowd. And by and large, that’s absolutely true. But for some children, especially those struggling to manage severe epilepsy, cannabis and cannabis-based medications have proven to be a powerful tool. As cannabis use for recreational purposes among minors is on the decline, cannabis education and openness with children is on the rise. It’s no longer as taboo of a topic as it once was. More and more children are starting to understand what cannabis is, what it’s used for, and who should be using it—and who shouldn’t.

Like alcohol, cannabis isn’t the best idea for minors. More extensive research needs to be done to explore how harmful it is to those whose brains are still developing. But cannabis has proven so helpful to managing epilepsy, even in severe cases, that many families are finding it worth the risk. But for UK children and families, that opportunity went away when Brexit was passed.

Thanks to Brexit, UK Children With Epilepsy Have Little if Any Options

Bedrolite Oil is a cannabis product containing less than one percent THC, making it ideal for children who need or rely upon cannabis to manage seizures. Unfortunately, Bedrolite Oil is produced in the Netherlands, meaning that non-Dutch people wishing to use it must rely upon foreign imports. That’s fine for members of the EU, who have a trade agreement with the Netherlands. But when the UK withdrew from the EU, it lost the ability to procure this vital medication.

Four years later, the stockpiled supply of Bedrolite Oil in the UK is beginning to dwindle, and parents of children who rely on it are getting worried. The loss of a medication that manages seizures can be devastating for the life of a person with epilepsy, and no parent wants to see their child go through that.

UK parents have campaigned to the Department of Health and Social Care (DHSC). After a long battle, MP Jo Churchill, the minister for public health and primary care, has been able to help secure an agreement with the Dutch government that will put a patch on the problem and ensure that, for the time being, the affected children aren’t left without the medication they need.

The agreement will ensure the provision of Bedrolite Oil from the Netherlands to the UK until July of this year, and while that’s good news in the short term, parents remain worried that it isn’t enough. What will happen after July? We can only hope that the DHSC will come to an arrangement with the Netherlands that will project farther into the future. And in the meantime, we can also see how the world would be a better place if cannabis use were destigmatized and legalized for all those in medical need.

What’s Happening With Cannabis Around the World? 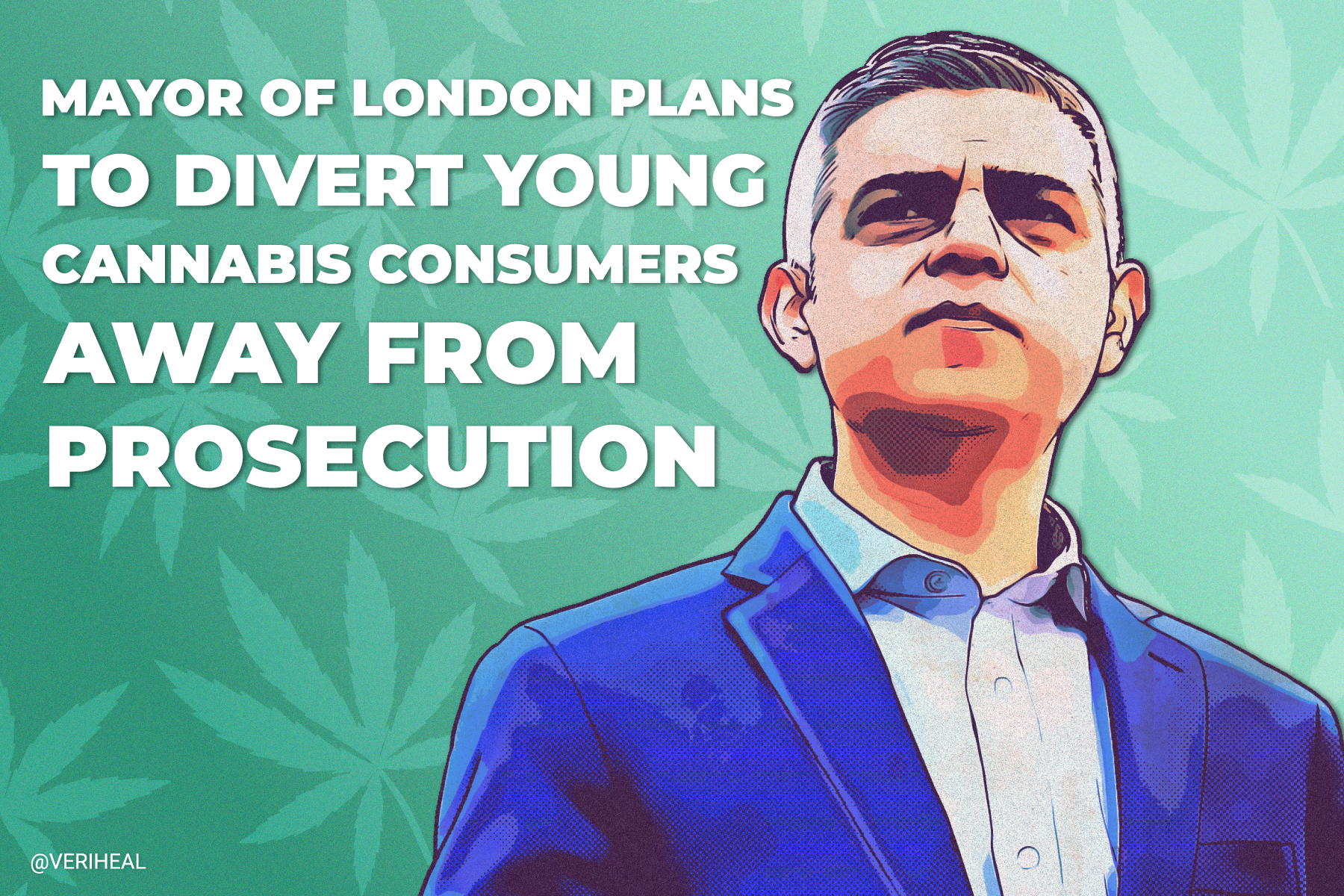 Cannabis Report Reveals Potential for High Revenue and 40,000+ New Jobs in the U.K.