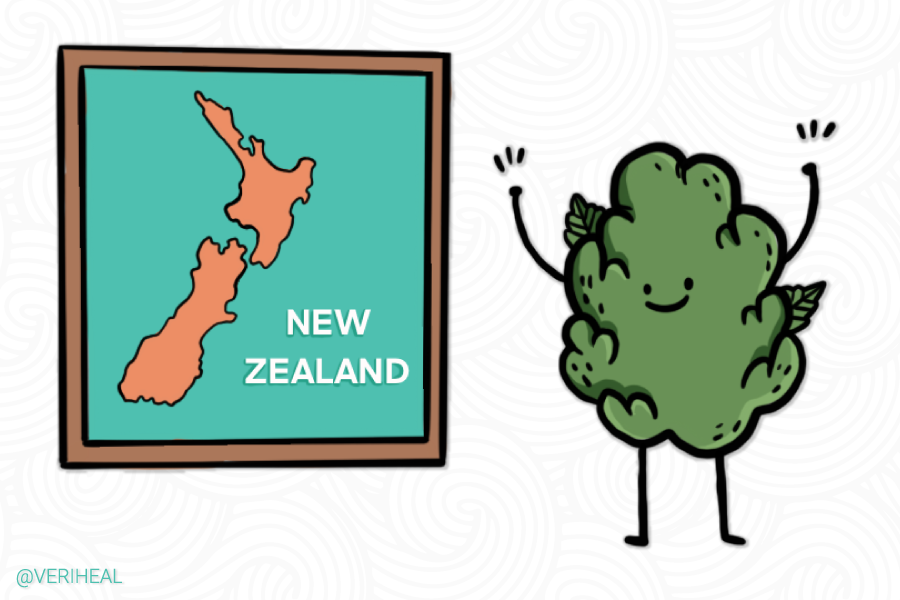 Last year, the New Zealand Government released a draft form of the proposed cannabis legalization. The final version has now been released and the citizens of Aotearoa New Zealand should get excited. All persons older than 20 will be able to access cannabis and the final details allow for cannabis coffee shops. Although, certain members of the parliament are having trouble with the allowed quantity of cannabis to be on a person.

The Government of New Zealand has released the final details of the Cannabis Legalization and Control Bill which is set to be voted on at one of two referendums for this year. Voters will only be answering a simple ‘yes’ or ‘no’ question in terms of the cannabis legalization.

The Bill will set out the regulations for the production, possession, and use of cannabis as well as sets out how premises with cannabis will work, the approval process for the cannabis products, products that are to be prohibited, how The Bill plans to reduce consumption in younger persons, what the licensing requirements are as well as the penalties for non-compliance.

New Zealand has established a Cannabis Regulatory Authority which will oversee the entire cannabis market. Products are planned to be introduced to the market in phases. Consumers will be able to buy up to 14grams of dried cannabis per day as long as the product is from licensed outlets. National Party deputy leader, Paula Bennett, has taken issued with the Government on allowing 14-grams to be legalized and on a person. She even held up a bag of oregano weighing the same in the Parliament House.

Get ready to exercise that green thumb as citizens will be able to grow up to two plants per person with a maximum of four plants per household. Once you have reaped your reward for growing, you can share that reward with any person over the age of 20 as long as it is no more than 14grams of dry cannabis, or equivalent to it.

The Bill also allows for cannabis coffee shops and other businesses which combine retail and consumption on the premises. These businesses will be required to offer consumers conventional food and drink products too. Smoking cannabis indoors on the premises will be allowed as long as there are no sales of alcohol or tobacco. The aim of the government is to provide its’ citizens with lawful and regulated places to consume which are outside of their homes.

Businesses Can Expect Strict Regulations On Location And Trading Hours

Cannabis edibles will be allowed, but they would have to meet specific requirements. These requirements ban products that are designed and promoted to increase psychoactive or addictive effects as well as bans anything containing roots or stems. Edibles would be required to have unappealing, plain packaging as well as health warnings.

Citizens of New Zealand can expect tax similar to that placed on alcohol or gambling. The tax will depend on weight and potency.

Citizens will have another opportunity for them to share their thoughts and ideas on how they think the law should work. This is the final referendum but the final legislation in the Bill may change after the referendum voting.