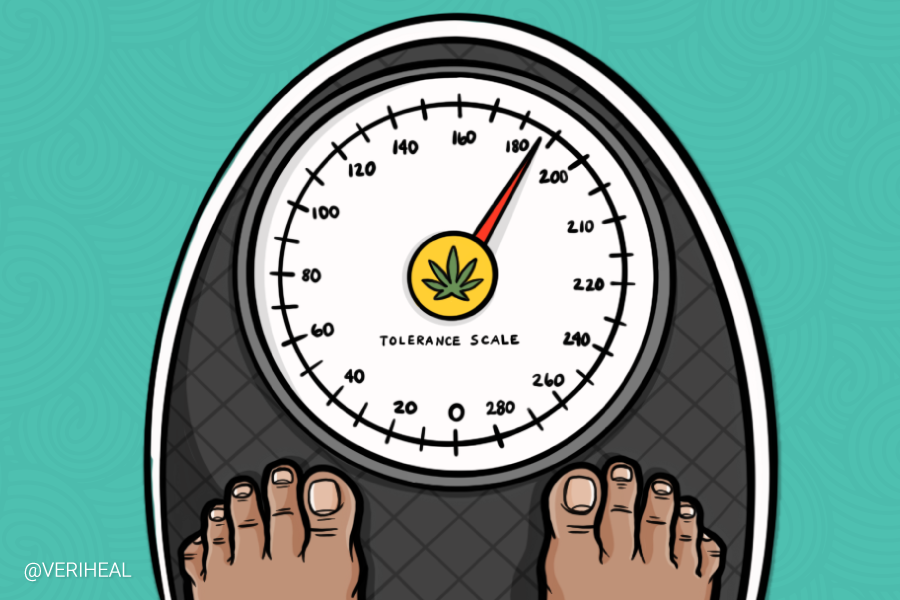 Cannabis is the most commonly used ‘illicit’ drug in the world. However, because of a changing legal landscape combined with a rising interest in medicinal and therapeutic use – there is an increasing trend in (long‐term) use and possibly cannabis impairment. It has been 23 years since California first legalized cannabis. Fears were monstrous and far fetched. Much of the general population at that time was still convinced that a society of “potheads” would ruin the country. On the contrary, nothing really happened and life continued on. While there was some data coming out of early legalization days that suggested increased risk to youth and even increased accidents related to using cannabis, but now data actually shows the opposite. With overall youth cannabis use going down in legal states as well as a drop in the violent crime rate, opiate overdoses, and increased economic markets. When it comes to the growing body of the population becoming avid, regular cannabis users – science has evidence showing long term users develop a sometimes significant tolerance.

Those Who Consume Regularly Get Less Intoxicated

A growing body of evidence suggests that regular cannabis users develop tolerance to the impairing, as well as the rewarding effects. The finding that cannabis altered circuitry and distorted behavior in occasional, but not chronic users, suggests reduced responsiveness of the reward circuitry to cannabis intoxication in chronic users. Taken together, the results suggest a pharmacodynamic mechanism for the development of tolerance to cannabis impairment, of which is important to understand in the context of the long‐term therapeutic use of cannabis‐based medications, as well as in the context of public health and safety of cannabis use when performing day‐to‐day operations.

In the double‐blind study, 12 occasional and 12 frequent cannabis users consumed the drug or a placebo before undergoing brain imaging scans. The participants also completed a measure of their reaction times and attentional lapses, along with an assessment of their subjective high. In occasional users, they found that cannabis altered reward system circuitry in the brain, which was associated with behavioral measures (increased feelings of high and decreased sustained attention). Such changes were absent in chronic cannabis users, who did not show any brain changes or any cognitive impairment.

Tolerance Is A Sensitivity Spectrum

Cannabis tolerance is not a final, permanent state that is achieved after chronic cannabis use, but rather a temporary state of decreased sensitivity to cannabis exposure that dynamically fluctuates across the spectrum of a full-to-no experience of cannabis effects, depending on the pattern of cannabis use. The study found that not only did occasional users experience measurable markers associated with increases in subjective high but also noted significant decreases in performance on a sustained attention task. Such changes were absent in chronic, long term users.

The finding that cannabis altered reward circuitry and distorted behavior in occasional, but not chronic users, suggests the development of neural-adaptations in the brain’s reward system after excessive use of cannabis that reduces the circuitry and behavioral response to acute cannabis impairment. In layman’s terms, chronic users just don’t get as high as occasional users, meaning they are not nearly as impaired as less chronic users with the same consumption. 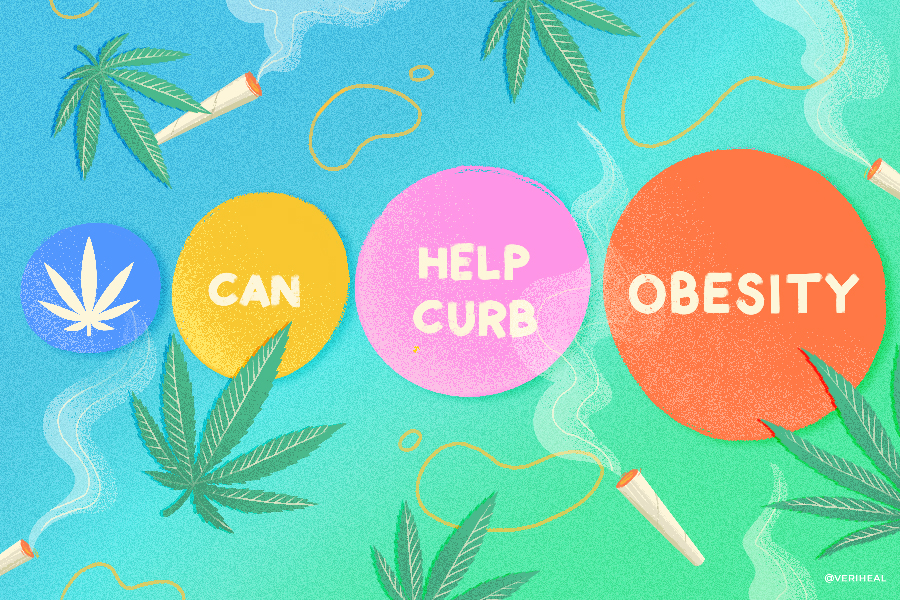