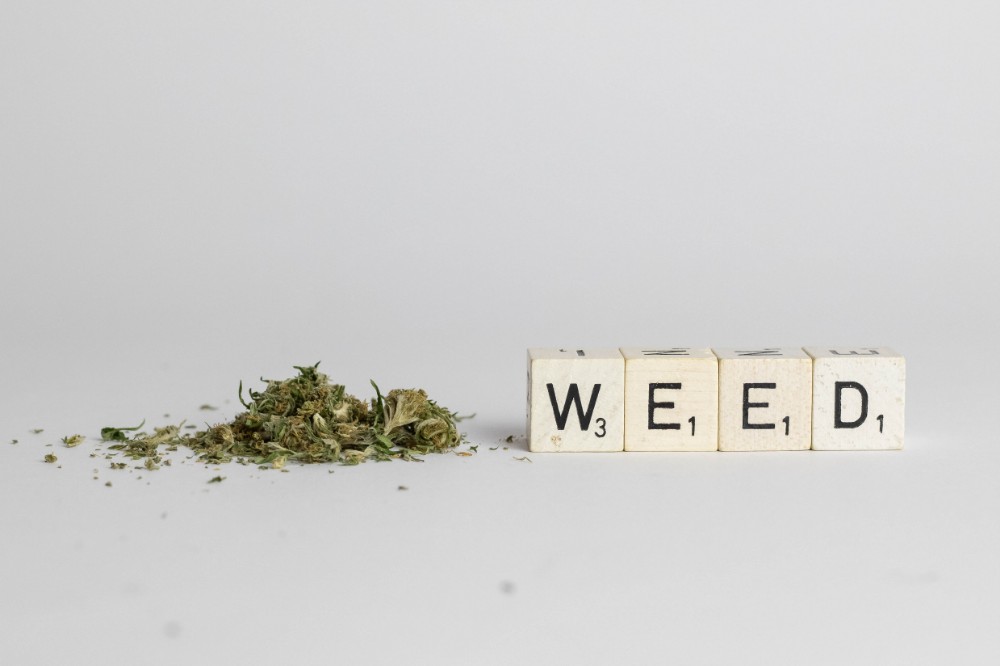 The first measure seeks for the Administration of Children’s Services (ACS) “to implement a policy finding that a person’s mere possession or use of marijuana does not by itself create an imminent risk of harm to a child, warranting the child’s removal.” This is a massive push for more tolerant and sane marijuana laws. In states where medical marijuana is legal, there are still legal grey areas when it comes to childcare. Can a person who is in possession of legal cannabis pose a potential risk to their child? That’s what this particular resolution seeks to answer.

ACS already finds that parents who drink alcohol are not automatically a risk of harm to children. This new resolution pushes for marijuana to be included in this. Racial disparities are also mentioned in the resolution. A report from the ACLU states “despite comparable use of marijuana among Blacks and Whites…arrest data for the period 2001 to 2010 exposed significant across-the-board racial disparities in the implementation of marijuana enforcement”, a clear and present danger to equality, freedom, and unity. Unfortunately, this is not just an isolated issue. It’s occurring across the country.

It is the hope of the Council that this disparity will be lessened if marijuana is treated with less severity than it currently is. When used for a racial or political tool, it can bring great harm to minority families that do not have a voice. Equal terms are necessary.

The second resolution wants to require the NYS Department of Health “to create clear and fair regulations for hospitals on drug testing those who are pregnant or giving birth, including informing patients of their rights before any discussion of drug use or drug testing.” This is essential in maintaining a state of equality. If a mother tests positive for marijuana, she is automatically reported to ACS, where an investigation will begin. This discriminates against women and puts them in a suspicious light. For a state where medical marijuana is legal, this is a bad sign.

This resolution furthers that “testing varied by hospitals and disproportionately impacted low-income women and women of color”, again showing a clear bias.

It is paramount that these resolutions initiate the kind of change that a progressive, inclusive, and diverse city like New York needs. Those in positions of power have been applying different rules to different classes of people for far too long. Medical marijuana is a beautiful gift to those who suffer. In no way should it ever be used as a weapon.

Regardless of your background, you can connect with an authorized New York Doctor who can certify conditions that qualify for a medical marijuana card.

I suppose that caring for a child after using ETOH is safer than marijuana. People need to THINK!!!

New York Restricts Some Cannabis Use in Public Spaces