Regulations for Legal Adult-Use Cannabis Are Pending in Mexico 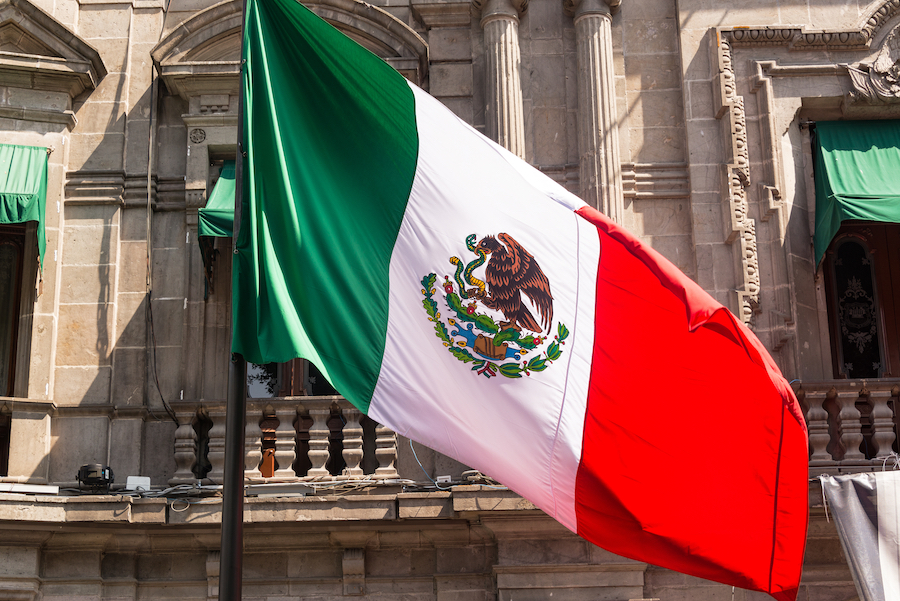 The president of the Senate’s Political Coordination Board (Jucopo), Ricardo Monreal, told media the “bill will not be voted on this week.” Pressure from outside company influence is causing the delay on this vote. Instead of the vote happening on Tuesday, 10/29/2018, it’ll be sometime in the “first weeks of November.”

Why Wait Until the Last Minute with Cannabis Legalization in Mexico

All too often, it seems politicians delay and stall on issues of cannabis legalization. Media reports say that the Senate has asked the Supreme Court for an extension on the deadline placed for cannabis legalization. Should the Senate not meet the deadline issued by the Supreme Court, the court is prepared to issue a declaration of unconstitutionality.

If this were to happen, the action taken by the court would basically make growing cannabis at home legal. However, it would not set up a legal market for cannabis sales and businesses to operate. This is a very important issue. Jucopo has pledged to “ensure that lobbying in the Senate remains under control.”

When the regulation process is implemented, it will open the doors to legal cannabis sales for 120+ million people. This will put America in a canna-sandwich with adult-use retail or, as some call it, recreational cannabis legal on a federal level above and below the U.S.A. Even though cannabis is legal both medically and recreationally in many places across America, it still remains illegal on the federal level.

“Due to the imminent legalization of cannabis, many large companies, such as Aurora Cannabis, have started acquiring smaller firms in the country. Aurora Cannabis acquired Farmacias Magistrales S.A., which would provide the company a first-mover advantage and an exclusive supply of medical marijuana to the growing Mexico market. Moreover, other Canadian market leaders, such as Canopy Growth Corporation and Tilray, are expected to enter this market owing to the immense potential it will hold post-legalization for recreational use.”

What Does It All Mean for Mexico?

While there may be delays for the legal recreational cannabis market in Mexico, it will happen. With significant investors from Canada and elsewhere setting up shops across Mexico, it’s just a matter of time. It does appear that the Mexico Supreme Court is prepared to do something for its citizens that the American Supreme Court is not. That is, stand up for the rights of citizens of their country and issue a declaration of unconstitutionality.

“The global cannabis market is thought to be worth USD$150 billion today. Barclays, in their European Consumer Staples Report in September 2018, suggests that this figure could increase to USD$272 billion by 2028.”

Cannabis legalization is a big business that brings in millions of dollars to areas that embrace it and billions of dollars globally. Mexico looks like they will be the next to go green and legalize recreational cannabis for the entire country following in the footsteps of Uruguay and Canada. This will be good news for Mexico.

“The Mexico medical cannabis market size was valued at USD 47.3 million in 2018 and is anticipated to register a CAGR of 27.7% over the forecast period.”

Now, if only America would get on board and remove cannabis from federal prohibition, a global cannabis trade could be created. That looks to be an issue that will be one of the focuses of the 2020 U.S. presidential election. Perhaps America will finally see 20/20 in 2020 when it comes to going green and removing cannabis from its illegal federal classification.