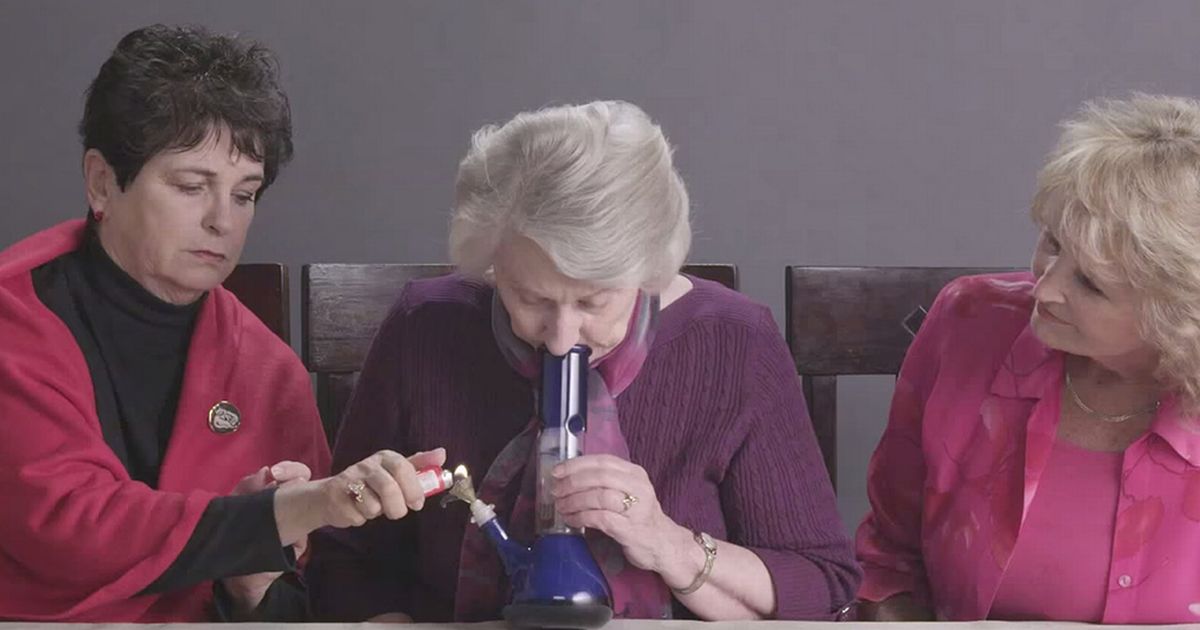 From retirement communities to nursing homes, older Americans are increasingly turning to marijuana for relief from aches and pains; connecting retirement and cannabis. Many have embraced it as an alternative to powerful drugs like morphine, saying that marijuana is less addictive with fewer side effects, while some see it as a last resort.

Retirement and cannabis are on the rise. Ruth Brunn, who at 98 has neuropathy, is one of many elderly people finally saying ‘yes’ to marijuana. The nursing home in New York City where she lives, the Hebrew Home at Riverdale, is taking the unusual step of helping its residents use medical marijuana under a new program to treat various illnesses with an alternative to prescription drugs. While the staff will not store or administer the plant, residents are allowed to buy it from a dispensary, keep it in locked boxes in their rooms and take it on their own.

While there is no shortage of research on marijuana, relatively little of it has focused explicitly on older users even as their numbers grow—and not just in the United States. For instance, Americans for Safe Access, an advocacy group, helped open a research center in the Czech Republic that is evaluating its impact on older people. Cannabis has also been used for its medicinal purposes for years now in countries like Israel and Canada—countries who are paving the way with new dispensaries and programs benefiting the health of their citizens regardless of age.