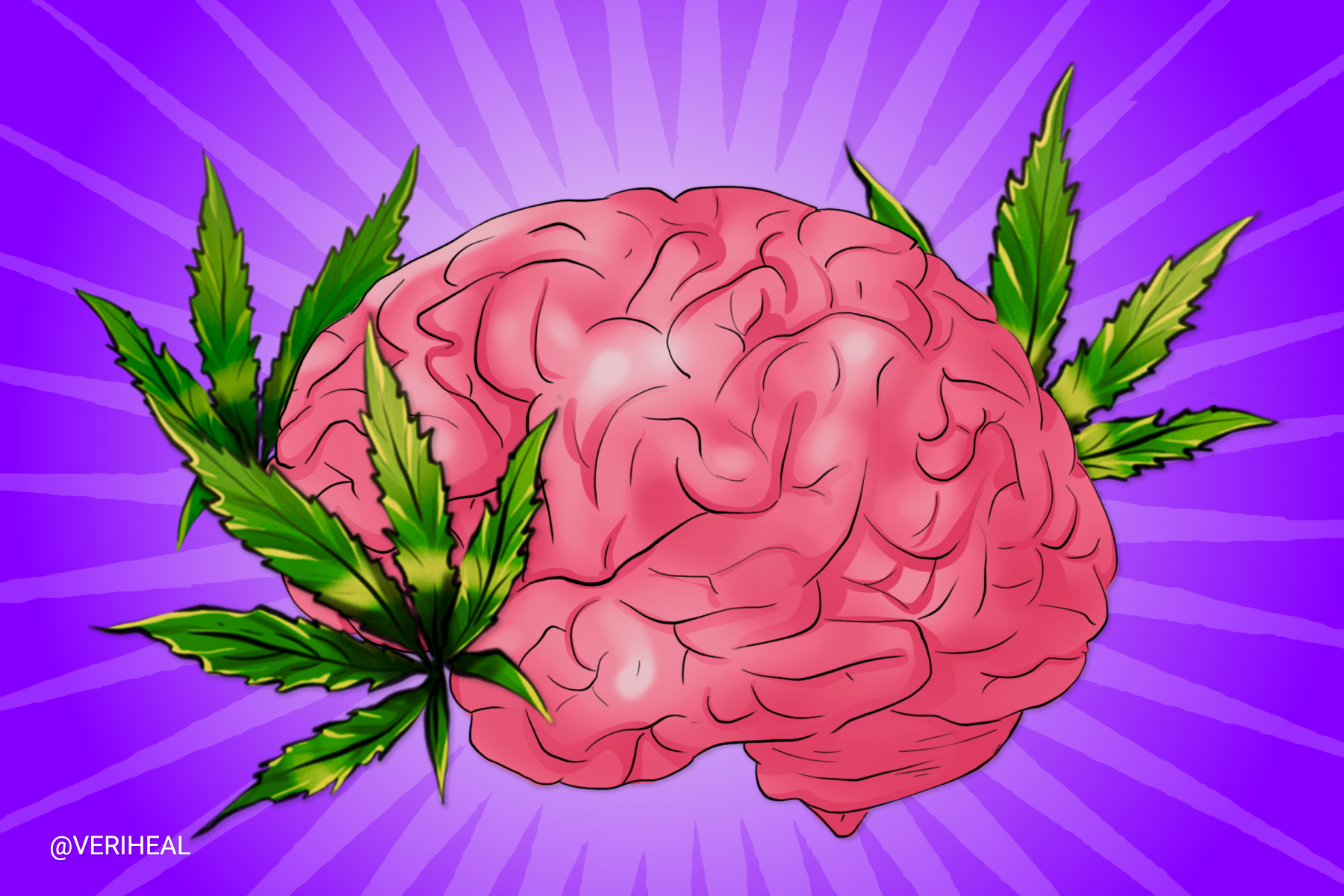 A 2021 study found that cannabis is not associated with changes in the brains’ morphology and that these changes are rather caused by alcohol consumption. According to research, the human’s intellectual ability is linked to the structure of the brain, which includes the thickness of the cerebral cortex. Additionally, data suggests that “measuring the thickness of human cerebral cortex could provide powerful tools for diagnosing and studying a variety of neurodegenerative and psychiatric disorders” which demonstrates the importance of understanding what impacts cortical thickness as well as its significance.

What is Cortical Thickness?

Cortical thickness refers to the thickness of the layers of the cerebral cortex is considered to be a brain morphometric measure of this thickness. The “human cerebral cortex is a highly folded sheet of neurons” where “the thickness of which varies between 1 and 4.5mm, with an overall average of approximately 2.5mm”. According to a 2014 study, children (10 years of age) with higher intelligence were found to have slightly thinner cortical thickness but by the time more intelligent individuals get to the age of 42, a thicker cortex is “associated with higher intelligence”.

Larger brains tend to have thicker cortices when compared to smaller mammals such as shrews. It is also said that there is an approximately logarithmic relationship between “brain weight and cortical thickness”. In order to measure the thickness of the cortices, a magnetic resonance imagining (MRI) is taken of the brain which is then also useful for relating it to other measures. There are also differences in thickness throughout the brain, for example, the sensory cortex is thinner than the motor cortex.

Unfortunately, there are a lot of contradictory results on the trajectories in human cortical development which leads to inconsistency in research results. Fortunately, researchers have taken to understanding the influences on cortical thickness which includes genetics and environmental factors…and now it does not include cannabis use, but rather alcohol consumption.

A 2016 study took to understanding “adolescent cortical thickness pre-and-post marijuana’. The team of researchers began by stating that there are limited studies available that have followed the “pre-and post-initiation of alcohol and marijuana use to help identify to what extent discrepancies in structural brain integrity and pre-existing or substance-related”. The researchers, Joanna Jacobus, and team, followed 69 adolescents between the ages of 13 and 19. All of the participants underwent neurocognitive testing, neuroimaging as well as “substance use and mental health interviews”. This study suggests that “marijuana use (as adolescents) may interfere with thinning trajectories that contribute to morphological differences in young adulthood that are often observed in cross-section studies of heavy marijuana users”. Opposingly, new research suggests that alcohol use is the cause of reduction in cortical thickness-not cannabis use.

The 2021 study was conducted by Jeremy Harper, Stephen Malone, Sylia Wilson, Ruskin Hunt, Kathleen Thomas, and William Lacono. The team of researchers made use of 436 twins which were each 24 years old. They reported that “greater alcohol, but not cannabis, misuse was associated with the reduced thickness of prefrontal and frontal medial cortices as well as [the] temporal lobe, intraparietal sulcus, insula, parietal operculum, precuneus, and parietal medial areas”. The researchers concluded by stating that, “No significant associations between cannabis use and thickness were observed” and that “the lack of cannabis-specific effects is consistent with literature reviews, large sample studies and evidence that observed cannabis effects may be accounted for by comorbid alcohol”.

Additionally, they stated that their study “provides novel evidence that alcohol-related reductions in cortical thickness of control/salience brain networks likely represent the effects of alcohol exposure and premorbid characteristics of the genetic predisposition to misuse alcohol”. NORML supported the team of researchers by offering support of their findings by providing two supportive studies, one published in 2017 and the other in 2015, which also found that cannabis was not associated with negative changes in brain morphology.

NORML also states that “according to the findings of a literature review of 69 studies published in JAMA Psychiatry” found that,

“Associations between cannabis use and cognitive functioning in cross-sectional studies of adolescents and young adults are small and may be of questionable clinical importance for most individuals. Furthermore, abstinence of longer than 72 hours diminishes cognitive deficits associated with cannabis use. Results indicate that previous studies of cannabis youth may have overstated the magnitude and persistence of cognitive deficits associated with marijuana use”.

Despite contradictory results on the trajectories in human cortical development, having the reassurance that cannabis does not have any significant impact on brain morphology is quite invaluable to consumers. Additionally, consumers can abstain from cannabis consumption for more than 72 hours in order to restore the adverse cognitive effects associated with cannabis consumption. In order to reduce the risks of reducing your cortical thickness, it is also important to reduce alcohol consumption significantly, especially if alcohol is frequently being consumed.