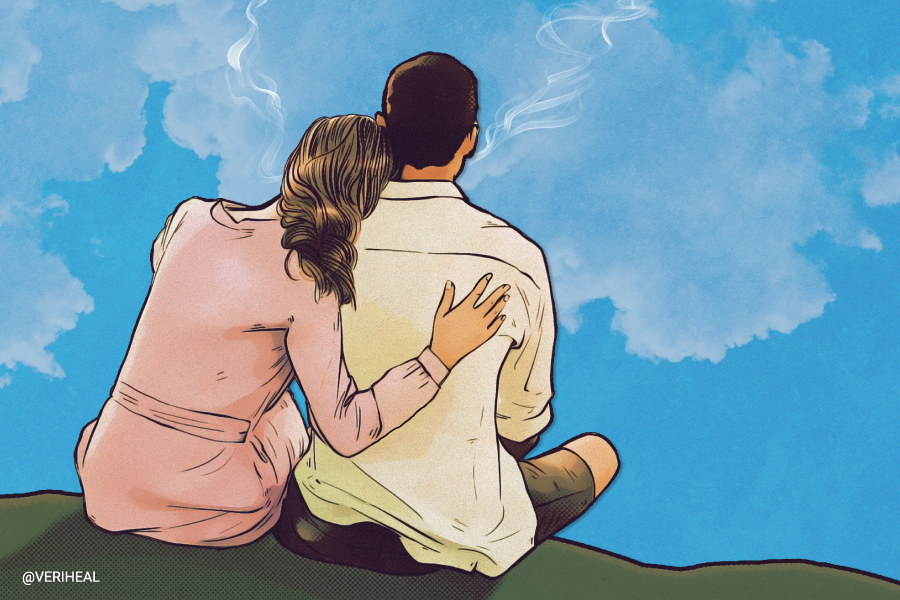 Cannabis has already been found to be an effective tool in empowering the sexual health of women and boosting intimacy in relationships. Now, an observational study has found that young people who consume both cannabis and alcohol have better sexual function. The researchers explain that drugs and alcohol are commonly consumed “in the context of sexual relations,” but how do cannabis and alcohol improve sexual experiences both on their own and when used in combination?

The study, which was conducted in Almeria, Spain from January to June 2020, sought to understand the impact of alcohol and drugs on sexual health since these impacts remain largely unknown. Participants completed a series of questionnaires, including the Alcohol Use Disorders Identification Test, Cannabis Abuse Screening Test (CAST), and Changes in Sexual Functioning Questionnaire Short-Form in order to gain insight on the matter.

The study began with 298 participants between the ages of 18 and 30. However, 24 of the participants were later excluded as a result of consuming other substances, such as heroin and opioids (19 participants), or presenting with a condition that interfered with sexual function, such as depression (5 participants), which left the researchers with 274 participants.

Based on analysis of the questionnaires, the researchers ultimately discovered that young people who consume cannabis heavily and alcohol moderately have improved sexual function, “resulting in increased desire, arousal, and orgasm.” According to the report, “This improvement is usually associated with a reduction in anxiety and shame, which facilitates sexual relationships.”

The researchers explain that alcohol, cannabis, and MDMA are the most commonly used substances to enhance the sexual experience, but there are “dose-dependent negative effects on potency and sexual capacity.”

In terms of cannabis, the plant “appears to have sex-dependent effects,” as its consumption before sex can “enhance desire, improves orgasm and reduces discomfort in women.” However, cannabis appears to hinders men’s ability to reach orgasm. Despite these findings, “the amount of research that has investigated the influence of cannabis and alcohol use on sexual function is still limited.”

The aim of the study was to get a better understanding of the effects of cannabis and alcohol in younger people since “It is well-known that the young population consumes both substances at a higher rate than others; therefore, it is of particular interest to understand the influence of these drugs on sexual activity, especially as the number of infections and sexually transmitted diseases among this population rises.”

Rather than answering all of their initial questions on the matter, the researchers think the study’s outcomes raise many more questions. For example, further research can be done on consumers’ perceptions of their sexuality as well as any potential connections between different types of relationships and the frequency of substance use. “Moreover, the relationship between anxiety, cannabis consumption, and sexual function deserves further investigation,” explains the study team.

It seems clear that cannabis use affects women’s sexual experiences positively, but the jury’s still out on whether or not cannabis impairs or enhances men’s sexual function. More research is needed to bolster or further explore the findings of this study.