The Biggest Cannabis Growers in the US – America’s Cultivators 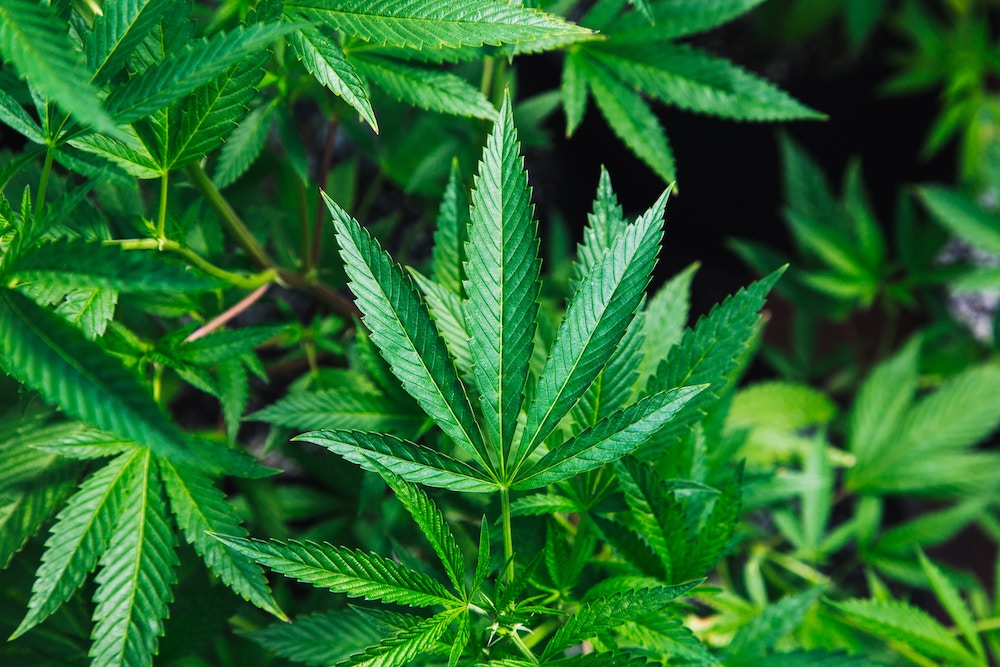 The public concern for better health practices and access to information have led to increasing demand for complete transparency from leading business sectors such as the food and medication industries. Everyone deserves to know about the things they are putting into their bodies and to what effects these things might bring on their health. With the cannabis industry rapidly expanding, it’d be wise to carefully scrutinize the origins of these products as a safeguard.

Due to the cultural stigma, the subject of cannabis is quite complicated. In the US states where cannabis is legal for recreational use, solid information on the product backgrounds may be publicly available within companies where good conscience is highly valued, however, it’s definitely not a legal requirement at this time. There is also the matter of having to jump through numerous hurdles to even have access to cannabis in states where it’s only medically legal. Black market cannabis is certainly not monitored whatsoever. So, it’s possible that many are just generally content that they’re able to even have cannabis in their hands that they might not think twice about where it came from.

If you are purchasing black market cannabis in the US, it is highly likely that it was cultivated in a private grow whether it be indoors or outdoors. One example is the notorious northern California region known as ‘The Emerald Triangle’. This location is comprised of Humboldt, Mendocino, and Trinity counties, and has served as one of, if not the largest, havens for private cannabis grows for many generations. Even though California has legalized cannabis cultivation, very few grows are actually permitted to do so. The reason being that the licensing process is so arduous, competitive, and expensive. While the industry remains nationally unregulated, chemical-laden cannabis is becoming an accelerating issue. Pesticides and poisons are frequently used to expedite a quicker and effortless growth process to maximize yields so that market demands can be met in a timely manner. These chemicals often make it to the end product that is subsequently ingested and absorbed into the body.

Cannabis cultivation on a larger scale must abide by stringent laws. This type of operation is typically executed indoors in massive warehouses and is where pharmaceutical cannabis is grown for the medical market. Before licensing can even be considered, cultivators must produce a substantial plan that meticulously addresses the following:

California recently introduced a cannabis inventory tracking system where the goal is to provide complete industry transparency. The objective is to trace and monitor all cannabis products from licensed cultivators and its journey through the supply chain. It’s still in its beginning stages, so not all of the kinks have been ironed out quite yet. However, it proves that progress is underway. Testing is also a huge area of importance. In an effort to avert deception, cannabis products must be submitted to a third party that will send it out for testing at a state-licensed lab. While the products may have traceable amounts of contagions, contamination is still possible due to circumstances such as mold, packaging complications, expiration dates, or the accidental use of prohibited pesticides.

Much like the movement in the food industry, there are some cultivators out there in the commercial market who take the initiative to provide intimate details about cannabis that you purchase. Although more modestly sized in comparison to pharmaceutical grows, these businesses and farms enthusiastically provide information on the type of pesticides used, where it was grown, and harvested. As a stark contrast to seedy unlicensed operations or money-hungry cannabis businesses, the purpose of the farm to table grow is to ensure that the cannabis being sold is grown ethically and consciously. The people behind this movement genuinely care about quality and want to promote safe consumption.

The cannabis industry is undergoing radical development. Industry standards must be carefully thought out and implemented in such a way that it can prevent dangerous and unhealthy outcomes. While abiding by these regulations may prove challenging, the payoff will be a better understanding and an overall awareness of what cannabis can do for us!