The Impact of Cannabis Legalization on Growers in the Emerald Triangle 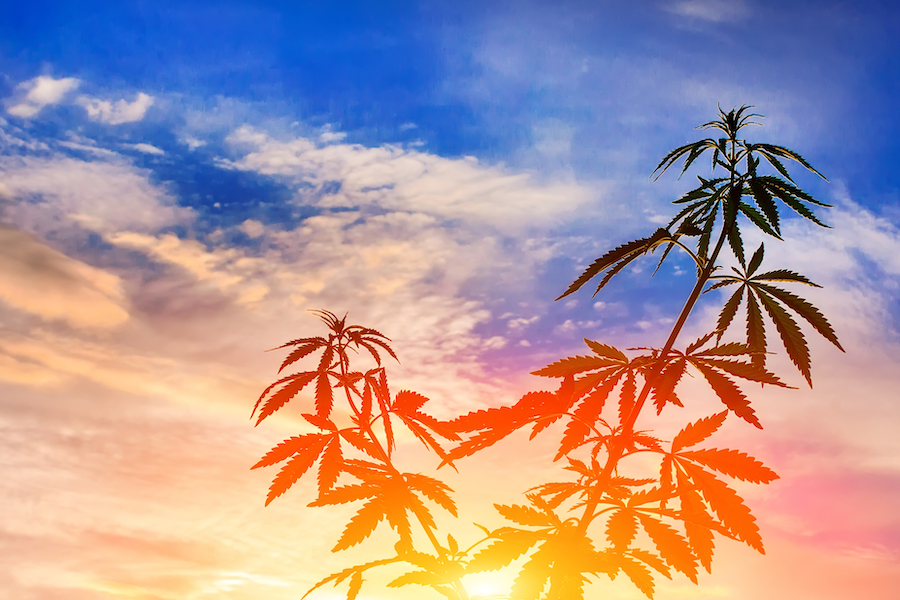 The Emerald Triangle is a region in Northern California where the bulk of cannabis in the United States comes from. This region is known for its ideal climate and knowledgeable farmers that date back to the Summer of Love movement of the 1960s.

A Brief History of the Emerald Triangle

To understand what the Emerald Triangle is, one must go back to the days of free love and radical social change and unrest.

In the United States in the 1960s, society was in a state of change. Civil rights battles were being won after a long, difficult road. The conservative, selfish values of the 1950s were being challenged by younger generations. The war in Vietnam was beginning to grow stale as the 60s came to a close. This led to a climate ripe for a shift.

The Summer of Love began in 1967 in San Francisco. More than 100,000 people descended upon San Francisco, setting up shop in the Haight-Ashbury neighborhood, transforming the area into an epicenter of love, music, art, and drugs. The change brought radical perspective shifts with it, and the reverberations of this most important time are still felt today in contemporary culture, thought, and ideals.

It was around this time, too, that the Emerald Triangle came to be. The exact origins are unknown, but it is safe to say that groups such as the Diggers—ecologically friendly, forward-thinking activists—brought to the region great skills in cannabis cultivation.

How Do Growers Feel About Legalization?

Some farmers find that the legalization brings in new opportunities for the locals to find new work. Jobs may be created, and economies might grow. However, this potential growth may come with a cost: replacing the original farmers with larger businesses.

As we discussed in this article last year, not all farmers are happy with the legalization efforts being made across the nation. Legalization drives up competition and oftentimes hurts the profits of the local farmers.

I spoke to the same source from our article on farm-to-table cannabis. Being somewhat of a local to the region, his attitude was not a total surprise. We’ve talked about this to great lengths before, but his opinions are always insightful.

“No,” he said quite bluntly to my asking if farmers are excited about legalization efforts. “They are not.”

His demeanor shifted from euphoric to stoic when I pressed him. In his mind, the legalization of cannabis threatens farmers because of two things.

“Regulation and big business” are his least favorite parts of cannabis legalization. Both stifle the growth of his farm and that of those that he knows. The prices of local cannabis products tend to take a nosedive when big business comes into play. Coupled with regulations and government oversight, it is not hard to see why many farmers are hesitant to throw their full support behind the complete legalization and regulation of cannabis and cannabis farming.

I pressed for more, but my source didn’t want to talk about this topic.

The future of farming in the Emerald Triangle and all of the United States is uncertain, but there are constants. There will always be those who choose to cultivate their cannabis locally. And for those strong-willed farmers, the sun will continue to rise regardless of corporate intervention.

Such is the power of nature, hope, and perseverance. 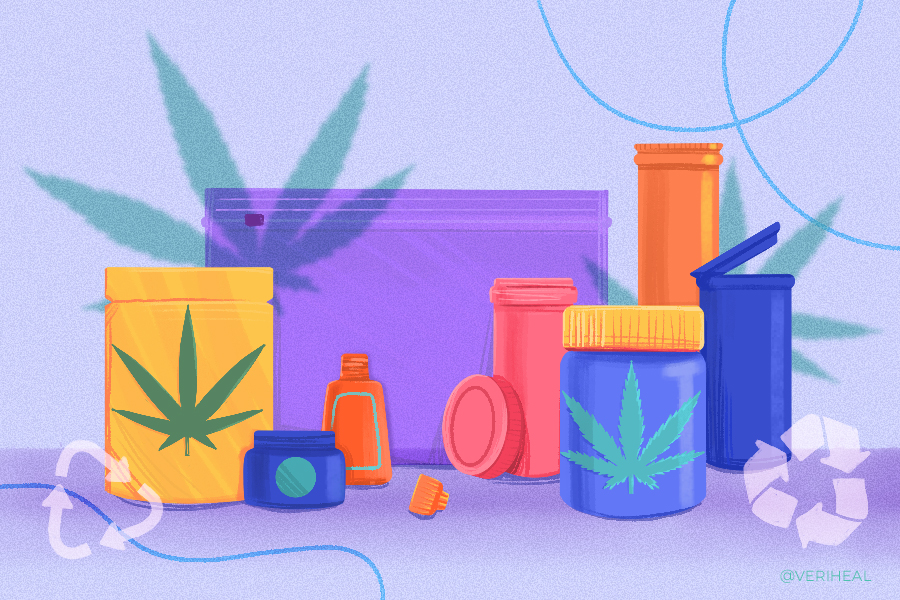 The Battle Against Plastic: Where Is All the Cannabis Packaging Going? 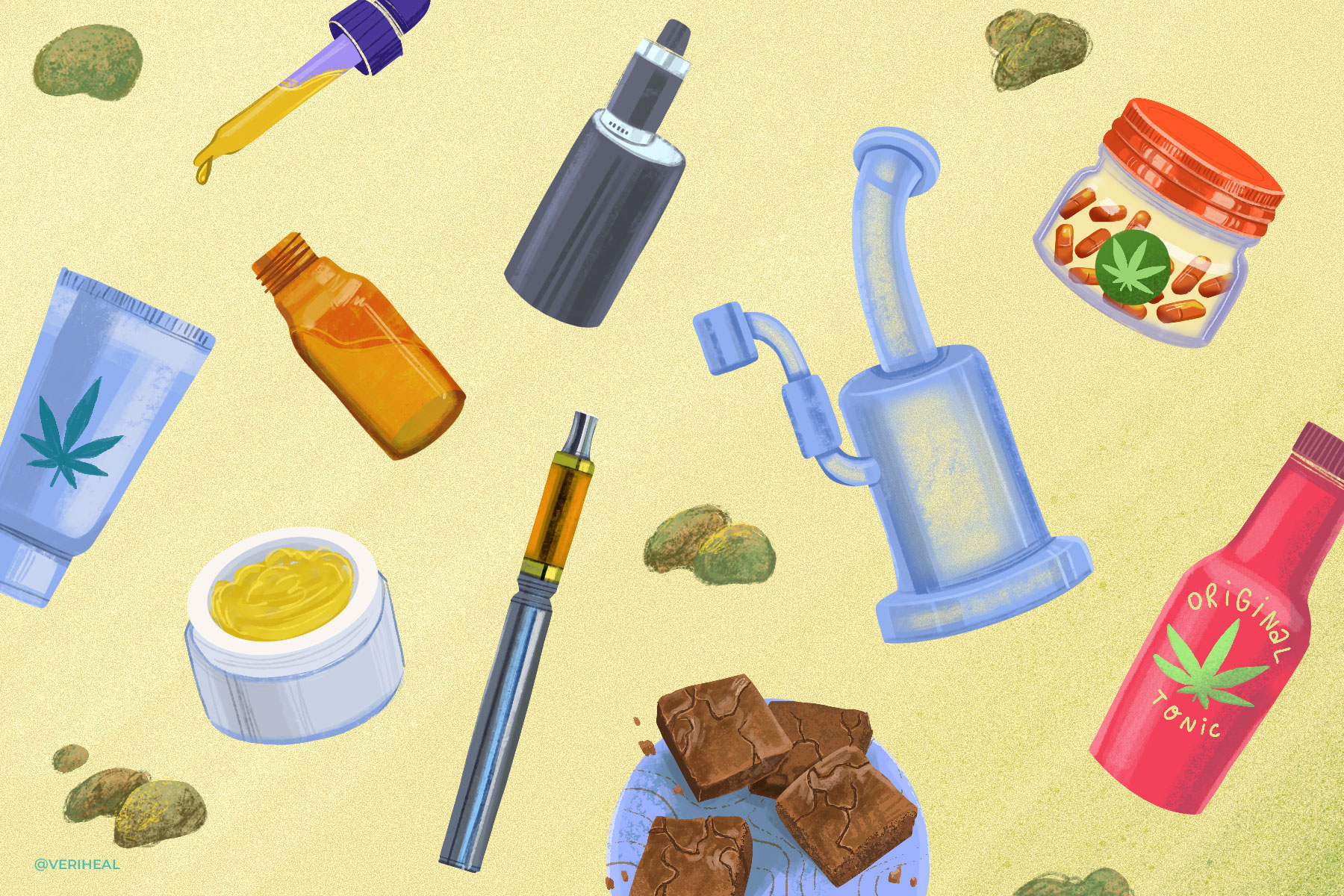