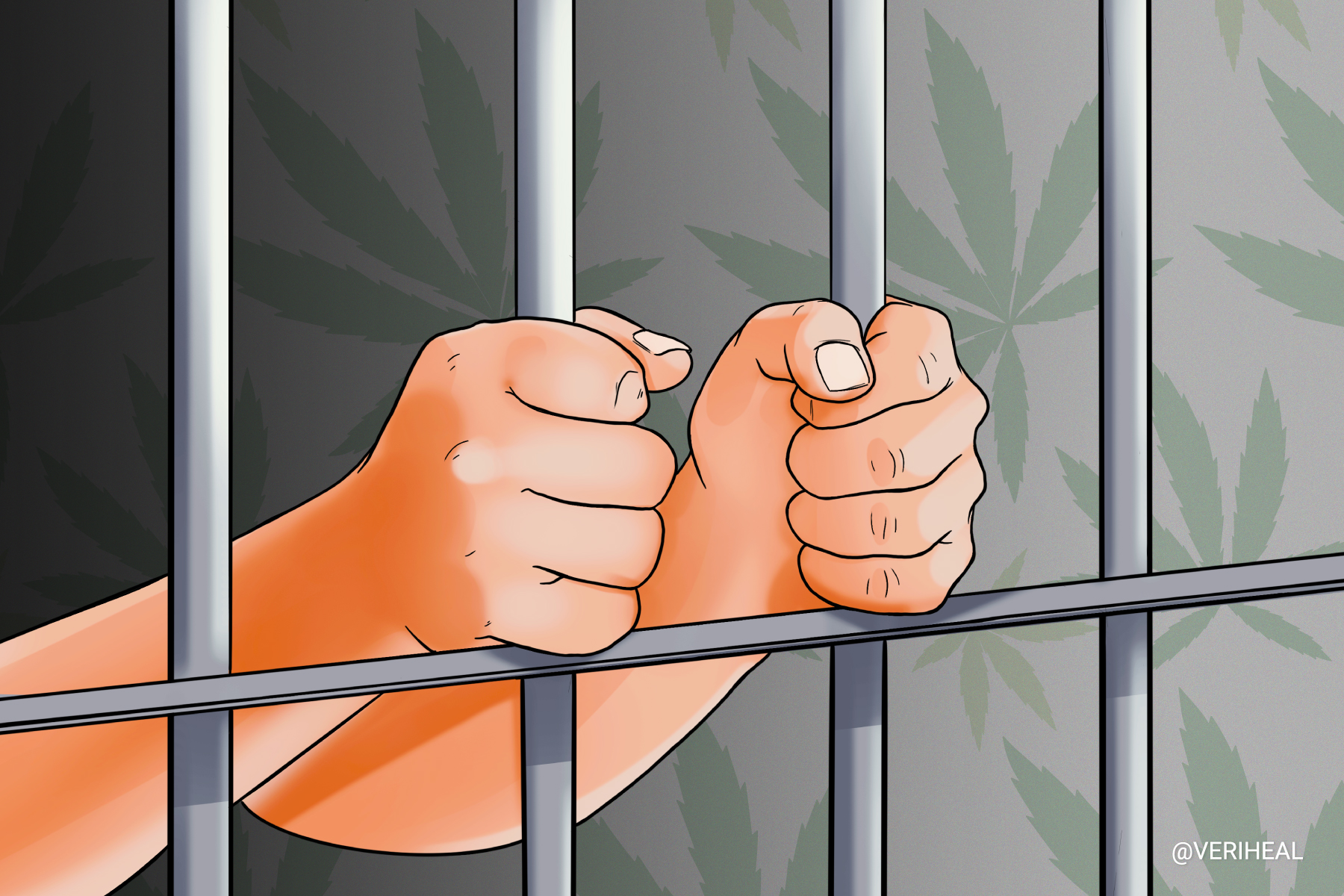 Just about every time we hear stories about cannabis these days that aren’t related to the federal government, it’s something good about it. Not all cannabis is good. I know what you are probably thinking, of course not all cannabis is good and of course, there are times when it is grown with chemicals that make it not so healthy as well, however, this article isn’t about any of that. This article is about how cannabis can be bad for you due to unjust laws.

An American Faces Prison in Dubai Over a Positive Drug Screen

One such example is the case of an American named Peter Clark. Peter, who is 51 years old, enjoyed some cannabis legally while in the United States prior to flying out of Las Vegas, Nevada, into Dubai on February 24th. While in Dubai, Peter had to take an emergency trip to a hospital. The cause of this trip was determined to be pancreatitis. As a result of the pancreatitis attack, doctors at the hospital in Dubai ended up testing his urine and finding traces of hashish. They reported Peter to authorities, and Mr. Clark was arrested on March 3rd.

He had no cannabis in his possession, but in the UAE, having cannabis in your system is considered possession. Now Mr. Clark is facing three years in prison.  Radha Stirling, Mr. Clark’s attorney, was quoted telling media sources, ” The UAE’s arbitrary enforcement of laws and lack of predictable legal outcomes means that Peter potentially faces years in prison for legally smoking marijuana. Even if found innocent he can be dragged through a slow and costly legal process.” Mr. Clark was said to have spent three days in what was quoted as a “flea-ridden cell.” He was finally allowed to return to his hotel where Peter Clark sits, waiting to learn his fate. After being released from jail, Peter recorded a video saying he had “lost a ton of weight, no shower, no food, nothing to drink since I got here, no sleep.”

Luckily, Mr. Clark was eventually able to get released and made his way back to the US. This was a very close call and is a testament to take precautions when it comes to cannabis consumption and traveling overseas to countries that are not cannabis-friendly.

Mr. Clark is not alone with his harsh treatment for cannabis. A man by the name of Derek Harris can relate to excessive punishment over cannabis. Derek Harris is a military veteran that was sentenced to life in prison. He received his life sentence over the sale of $30 worth of weed. He was arrested in 2008 in the state of Louisiana. Because of a Habitual Offender Law, Harris was resentenced from the 15 years sentence he received in 2008, to life in prison in 2012. In a turn of great events, however, Derek was released from prison last year. In the case of Derek Harris being arrested for over $30 worth of cannabis and ending up incarcerated and nearly serving a life sentence, cannabis wasn’t very good for him.

Last but not least, everybody assumes that those making out the most on cannabis besides the state and federal government of course are the cannabis dispensary owners. Surely they are the ones raking in all the cash. And speaking of cash, it is made very apparent that most cannabis businesses deal in cash and have to stash that cash rather than being allowed to deposit it in the bank due to outdated laws preventing banks from servicing the cannabis sector. This led to a case of cannabis not being so good for a cannabis dispensary owner whose name remains anonymous because they were the victim of a sexual crime.

After failing to accomplish the goal of getting their million dollars, they left the pair for dead in the desert. The homeowner Mary Barnes managed to free herself and find help. A Kern County sheriff’s deputy assisted Mary in helping get the dispensary owner to a local hospital called Antelope Valley Medical center. The dispensary owner pleaded for his life, offering to give them all the money in his dispensary, which was about $34,000. A string of strong investigative work led to the arrest of Nayeri and his accomplices.

As you can see, all cannabis is not good. There are instances where cannabis caused great harm. These instances are brought on by draconian laws supported by individuals with the agenda of control. Cannabis isn’t the devil’s lettuce, and it is not anything like the reefer madness campaign has portrayed it to be. This extremely beneficial plant has played a pivotal role throughout history, and it wasn’t until the last 100 years or so that man-made law found a way to profit by incarcerating those who embraced this plant. This needs to end everywhere. 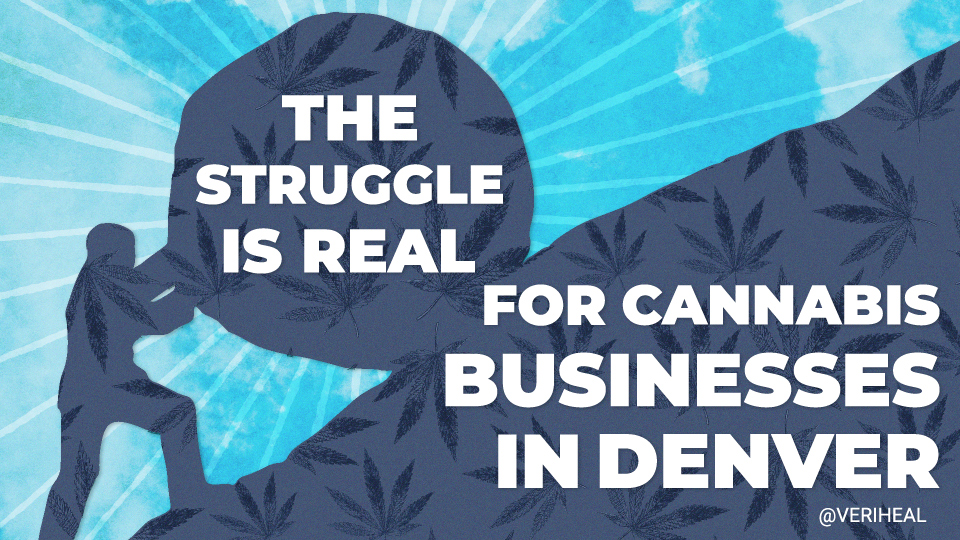