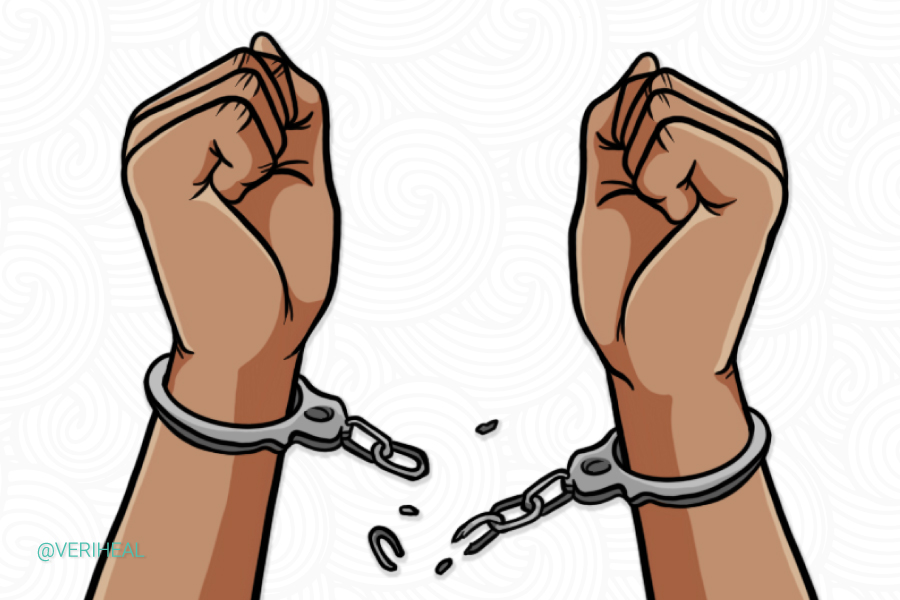 Expunging past convictions for cannabis charges has become an interesting arena for legal experts. People are in support of having cannabis-related charges expunged from their records, but not everyone knows this can be done. You have to live in a state that has chosen to abandon the failed draconian ways of the past pertaining to cannabis legalization. One that has adopted a new stance toward this widely misunderstood plant by legalizing it, such as California.

California has offered citizens access to legal, medical cannabis since 1996. This step helped spark the flame of cannabis legalization that has started to reach across America today. In 2016, California voted to pass Prop 64 legalizing recreational cannabis in addition to its existing medical market. Since then, activists and lawmakers have been working together on ways to adapt to these changes.

Zoning, licensing, and many other areas of the cannabis industry were beginning to be regulated. That wasn’t all, though. With recreational and medical cannabis legal, a new question arose. What should be done about past cannabis convictions? This is a great question, and we have started to see much progress in this area by many states that have legalized cannabis, though more is needed.

New Hope for Thousands As Convictions Are Expunged

This is great news for these people and shows hope for helping others in California to have their cannabis charges expunged. When people hear about news like this, they tend to think to have their records expunged is as easy as the push of a button. That is far from the case. This process can be very time consuming, with judges having to write to multiple agencies to have records removed.

New Tech to the Rescue

With the number of minor cannabis convictions, the state is talking about erasing, it is predicted that it could take decades to accomplish. Some people may not live long enough to ever see their records cleared. But, times are changing, and technology is being applied to the process to help streamline it and make it a more efficient one. Superior Court Judge Eric Geffon helped make this process possible by signing documents expunging 13,000 minor cannabis convictions at the San Jose Hall of Justice.

His signature gave the District Attorney’s Office in California the go-ahead to implement new software they created (in-house) to automate the process of deleting these minor cannabis convictions from both federal and local law-enforcement databases. The new software will help substantially speed up the process of cleaning up these records.

A managing director of the National Drug Policy Alliance, Theshia Naidoo, told the press, “Low-level drug convictions can have devastating impacts — preventing people from getting a job, shutting the door on higher education, and tearing families apart. It is heartening to see criminal justice system partners come together to undo some of that damage and improve thousands of peoples’ lives.” This is all the more reason why we should not only continue to expunge these records but why a global change to draconian laws surrounding cannabis must be reformed!