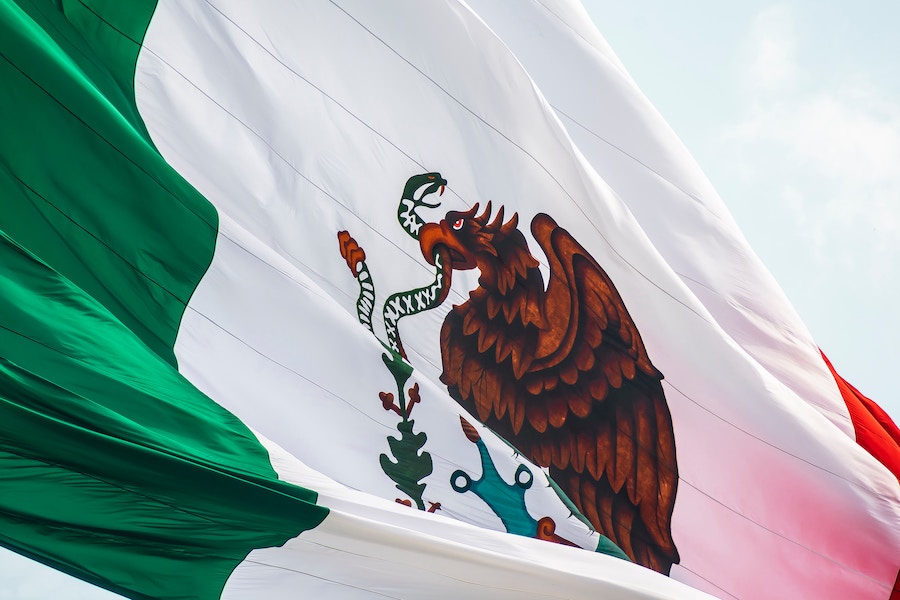 The president of Mexico recently stated that a government panel is being formed in order to make recommendations for a legal cannabis system in the country. Mexican President, Andrés Manuel López Obrador, said this panel will be the committee to study cannabis issues. The committee will then make recommendations on legalization legislation prospectively ahead of the extended deadline to end prohibition on April 30. This seems like a lofty goal with only 60 days to complete it.

Since Mexico’s Supreme Court ruled in 2018 that it is unconstitutional to prohibit cannabis for personal use, legislators have spent months discussing and drafting cannabis reform legislation to create a commercial cannabis market. The original deadline was October 2019 but the government was granted an extension and now has until April 2020. In addition with the public health approach to laying out licensing procedures and local regulations, this committee will review and analyze presented bills.

Advocates had hoped more progress would have been made thus far, yet they patiently wait for the imminent legality of cannabis across the country. An amended reform bill, jointly submitted by the Justice and Health Committees, would legalize possession of up to 28 grams, or 200 grams for those who obtain a certain license. Individuals would also be able to cultivate up to six plants. When this goes into effect, the US will become sandwiched in adult-use legalization.

Welcome to Global Cannabis (US not included)

With over 30 countries (entire countries!) across the globe with at least medical access, the US is not leading the way on this. Even so, only Uruguay and Canada have legalized for adult use rather than sweeping decriminalization for personal rights. In this aspect, Mexico will be one of the game-changers, like Canada – front and center in the now developing global cannabis market. Several big players are now in the global cannabis market in Europe, like Italy and with a significant head-start, my guess is that these countries will become the leaders of a global cannabis market.

Cannabis is More than Constitutional, it’s an Opportunity

The appointed committee will hash out the details of the local market rules and regulations and have repeatedly established confidence that it will be completed before the April 2020 deadline given by the Supreme Court. The opportunity to reduce drug-related crimes, limit foreign investments, and empower neglected communities through cannabis legalization- is closer than ever for Mexico.

With a global cannabis market projecting into the $100 Billions by 2027, as soon as the most industrialized nations open a global trade market for cannabis- this will grow even bigger. Local economic growth, as well as opportunities for job creation, are an added benefit to cannabis legalization. With more than 125 million people, Mexico presents an enormous market opportunity for cannabis entrepreneurs.