Home Other Women in the Weed Business

Women in the Weed Business 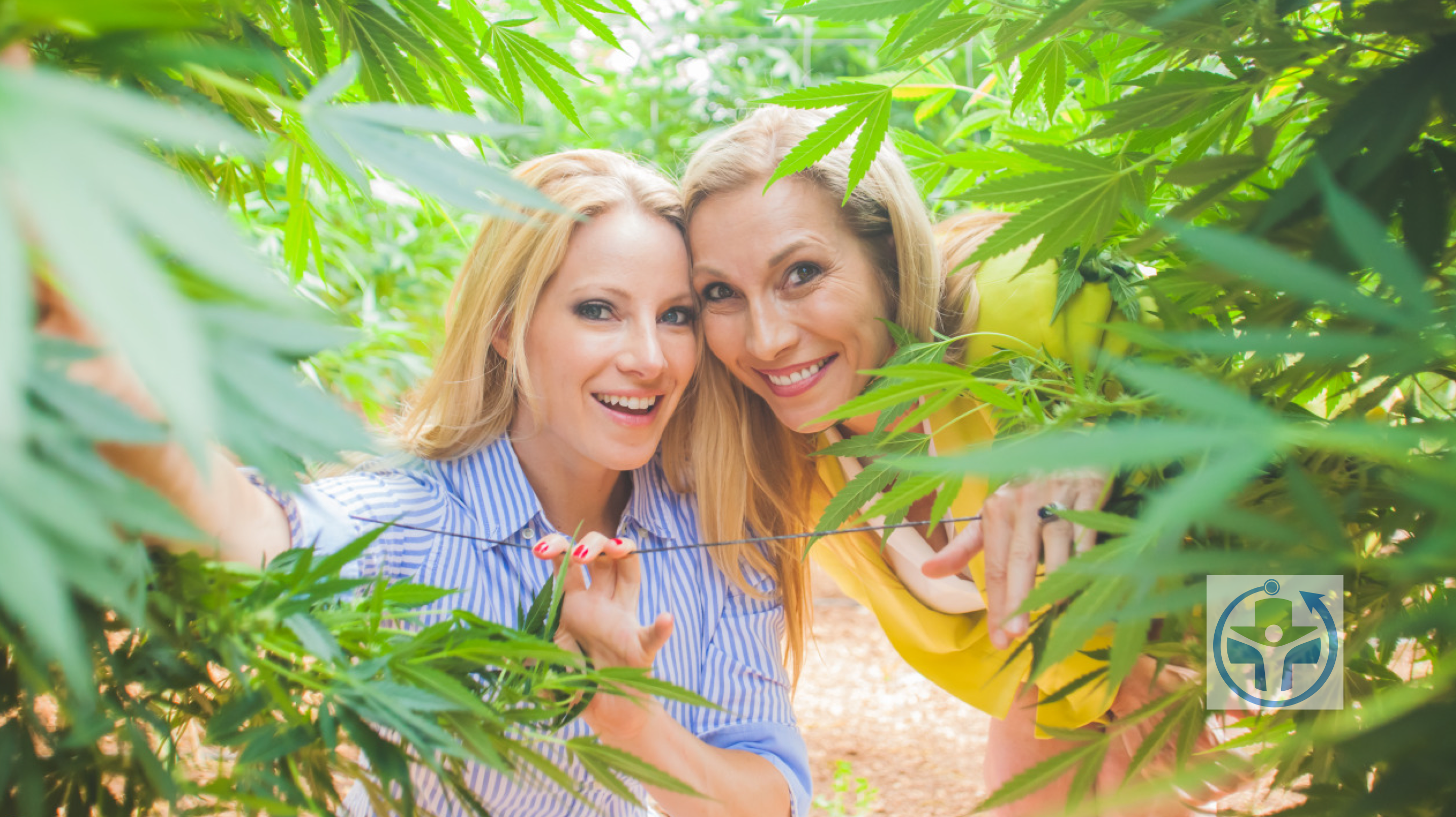 According to a survey of over 630 cannabis executives and professionals conducted by the Marijuana Business Daily in 2015, women are in leadership positions in 63% of labs that test cannabis potency and safety. Needless to say, that weed business attracting women is a thing of the present and future to come.

Nearly 50% of these companies also make and sell cannabis-infused foods and other products, making cannabis one of the most attracting industries for women. The marijuana business though isn’t quickly associated with attracting American women in senior ranks, but observers say the business draws liberally minded rebels who are less likely to uphold gender traditions. The legal pot business is also brand new, and therefore unhampered by established business networks that in other industries seem to be traversable only by insiders who are mostly men.

Veriheal has found that long before states began permitting the use of marijuana for medicinal or recreational purposes, smoking pot was traditionally portrayed in pop culture as a male pastime. Studies suggest men are still more likely than women to consume cannabis in fact. And several of the women Veriheal has spoken with said the early days of legalization seemed dominated by a “frat bro” businessmen mentality.

While proponents of weed legalization have for years recognized the importance of getting support from women, female entrepreneurs state they are pushing for more than just advocacy and consumption roles in the marijuana market. They are tired of working in industries where the rules are set against them—and stacked against them. This is why the we see more and more of the weed business attracting women.

Many of the women who have already launched their own companies in places like Colorado and Maryland, where recreational use and medical cannabis use has a friendly outlook. Taylor West—deputy director of the National Cannabis Industry Association in Washington believes that in long-established industries there’s generations of business’ that have been dominated by men, and in turn has created structures of advancement that are dominated by men. The weed business attracting women is a growing trend. However, the young and flourishing industry of marijuana is a perfect foothold for women leaders who can sequentially help other women rise through the ranks.