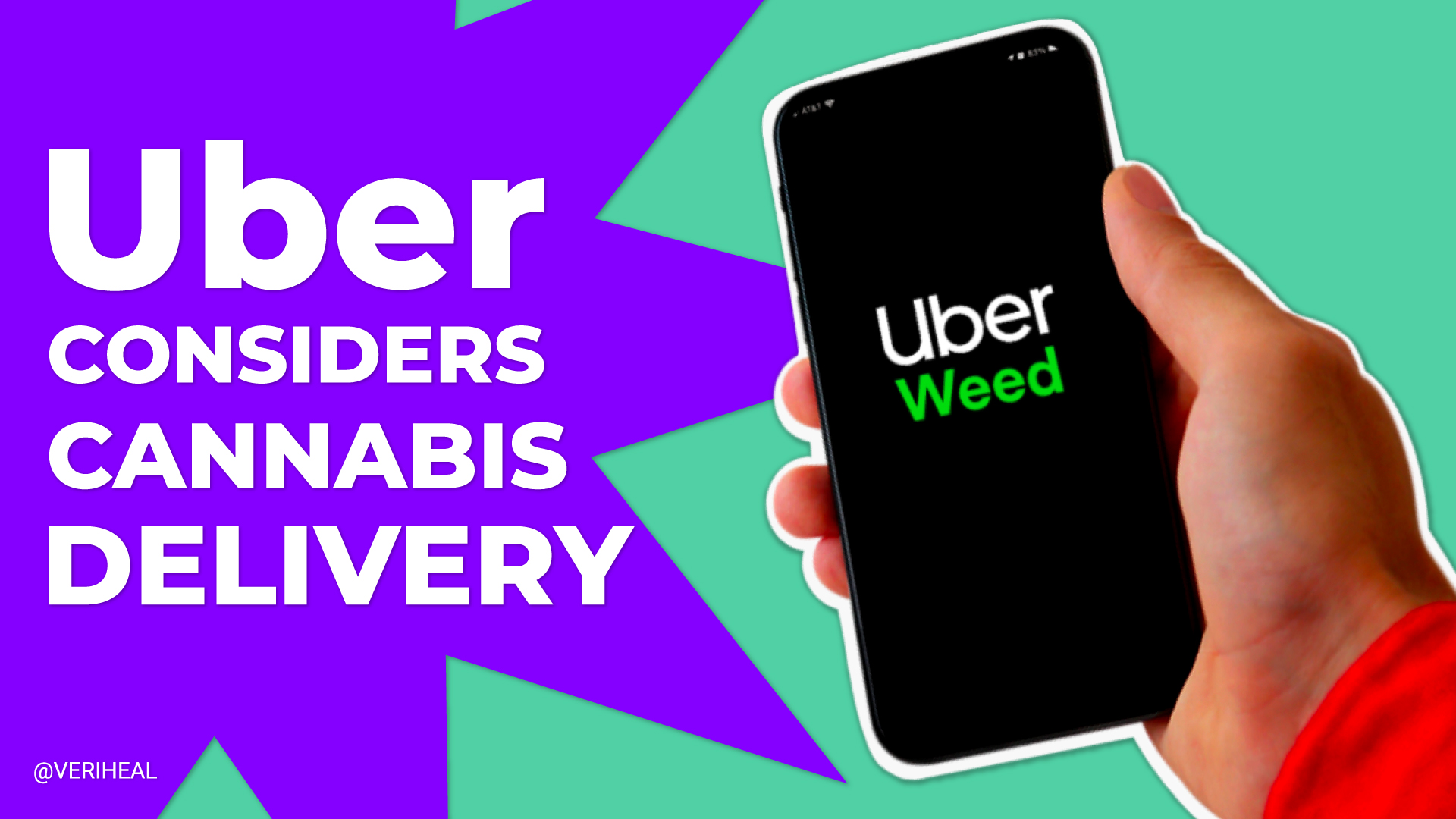 Family Matters alum Jaleel White launches his cannabis brand ItsPurpl this week. A California bill that would decriminalize psychedelics possession and use has passed two Senate committees. And Uber’s CEO flirts with the idea of cannabis delivery once the plant is legalized on the federal level. Learn more here.

And the possession of psychedelics might soon be decriminalized in California

Actor Jaleel White, better known as Steve Urkel from the 90s sitcom Family Matters, is another celebrity who has joined the ranks of the cannabis industry

On the brand’s website, White wrote, “Anyone who knows me personally as Jaleel White, knows I am an ardent seeker of curated adventures, big laughs, and excellent food… All three of these interests are enormously enhanced by top-shelf cannabis.”

He also hopes to debunk stereotypes associated with cannabis and celebrate its medical breakthroughs.

Legislation that would decriminalize the possession of psychedelics has passed through two Senate committees in California.

The bill is sponsored by Sen. Scott Weiner and would also provide expungements for offenses that the measure makes lawful

Weiner was quoted telling his colleagues, “We have spent trillions in the last half-century on the war on drugs, more people are using drugs now, there’s more addiction, there are more overdoses—I’m talking about drugs generally, not psychedelics. And we have busted taxpayer dollars, and we need to move towards a more health-based approach.”

The bill is slated to head to another senate Committee for another vote next so stay tuned!

Uber’s CEO says the company will certainly take a look at possibly adding cannabis delivery once the plant is legalized on the federal level.

As of right now, there are more states that have legalized cannabis in some capacity than those that have not.

New York recently legalized adult use and even added in a measure that allows for cannabis delivery.

And delivery is available in California, Nevada, and Oregon for those 21 years old and up.

So, it definitely makes sense that Uber would be interested in eventually jumping in the game

In the meantime, the company is going to focus on its food delivery services UberEats until the opportunity for cannabis arises.

So go ahead and like this video and give us a follow at Veriheal to stay up to date with the latest in cannabis news.