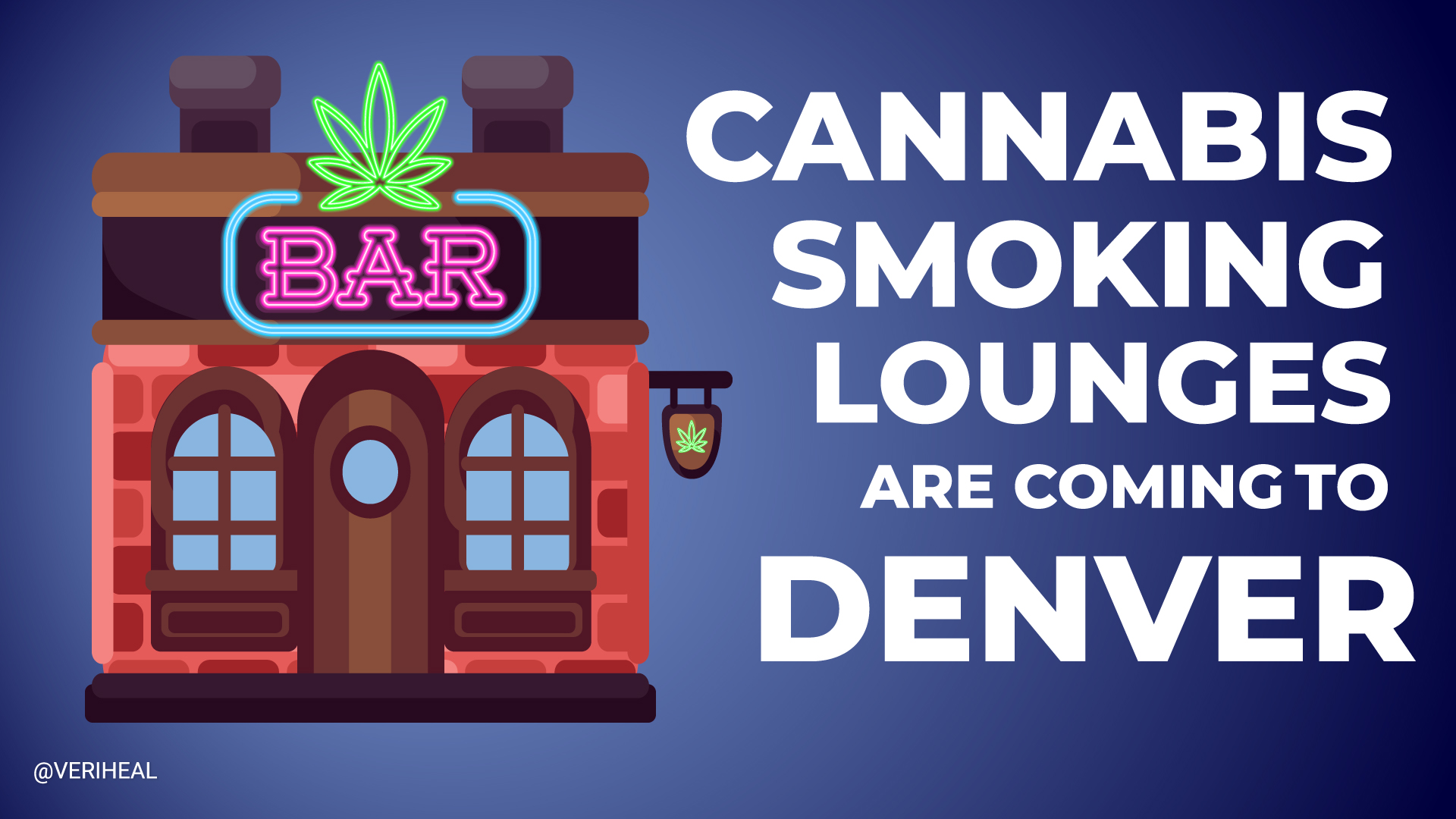 The city of Denver finally approves social smoking lounges and delivery to help open up the cannabis industry. Nebraska officialized a political party dedicated to obliterating cannabis prohibition, and congress officials request that the US Botanical Garden in Washington D.C. put hemp plants on for display.

This has long been an ongoing effort and the goal is to further open the industry for the city.

These new laws will now allow cannabis deliveries only to residential addresses where customers will be able to order up to one ounce of flower, eight grams of concentrate or edibles containing up to 800mg of THC.

The measure will also allow for social smoking lounges and make a permanent feature of drive-thru or walk-up windows for businesses who opted to provide that service during COVID.

Even more, these new regulations will reserve some of these business licenses especially for social equity applicants until 2027.

The Legal Marijuana Now party got approval as an official political party and has been given the OK to begin activities.

So, if you live in Nebraska and want medical cannabis legalized in the state, be sure to check out Legal Marijuana Now.

The US Botanic Garden in DC may soon host cannabis plants for display.

3 Congress members sent a letter to the executive director of the Botanic Garden requesting that the facility include a display of both male and female hemp plants.

Hemp has a very close relationship with US history as it was a major commodity until the 1930’s when it suddenly became illegal.

In the letter to the Botanic Gardens in DC, the Congress members stated, “Given that hemp is legal and enjoys national, bipartisan support, now is an appropriate time for the Botanic Garden to display hemp plants…  Hemp is a rapidly growing commodity, has numerous value chains and is used in the food, health and wellness, and traditional industrial sectors.”

It would make complete sense to celebrate a plant that has served America since its beginnings. Stay tuned to see if it works out!

So, go ahead and like this video and give us a follow at Veriheal for the latest in cannabis news

A type of arthritis known as ‘gout’ is common, complex, and can affect anyone. Patients who suffer from gout are plagued by sudden and severe spikes of pain, swelling, and more. This condition affects certain joints but is often the joint at the base of the big toe. Gout is triggered by arthropathy which is…

Is Cannabis Classified as a Hallucinogen, Stimulant, or Depressant?

In 1970 cannabis was federally placed as a Schedule I drug in the US, a category that is tightly restricted and reserved for drugs not medically accepted. When it comes to classifying drugs medically or recreationally, generally there are four broad categories according to the US federal government. Based on their properties and effects, a…

Veriheal does not support illegally consuming alternative therapeutic substances but acknowledges that it transpires because of the current illicit status, which we strive to change by advocating for research, legal access, and responsible consumption. Always consult a physician before attempting psychedelic therapy. Cannabis and magic mushrooms for the win! According to recently published survey findings,…

DEA Calls for Increases in Research-Grade Cannabis and Psychedelic Production

In response to a significant increase in research on Schedule I controlled substances, the U.S. Drug Enforcement Administration (DEA) has proposed dramatically raised levels of legal cannabis and psychedelic production in 2022 for use in studies. After already increasing production quotas for 2021, the DEA is calling for a 60% increase in marijuana production. This…

How Cannabis Is Applied in Pagan and Shamanic Rituals

A surprising fact is that our bodies make cannabinoids on their own. These molecules are called “endocannabinoids,” one of which is anandamide…