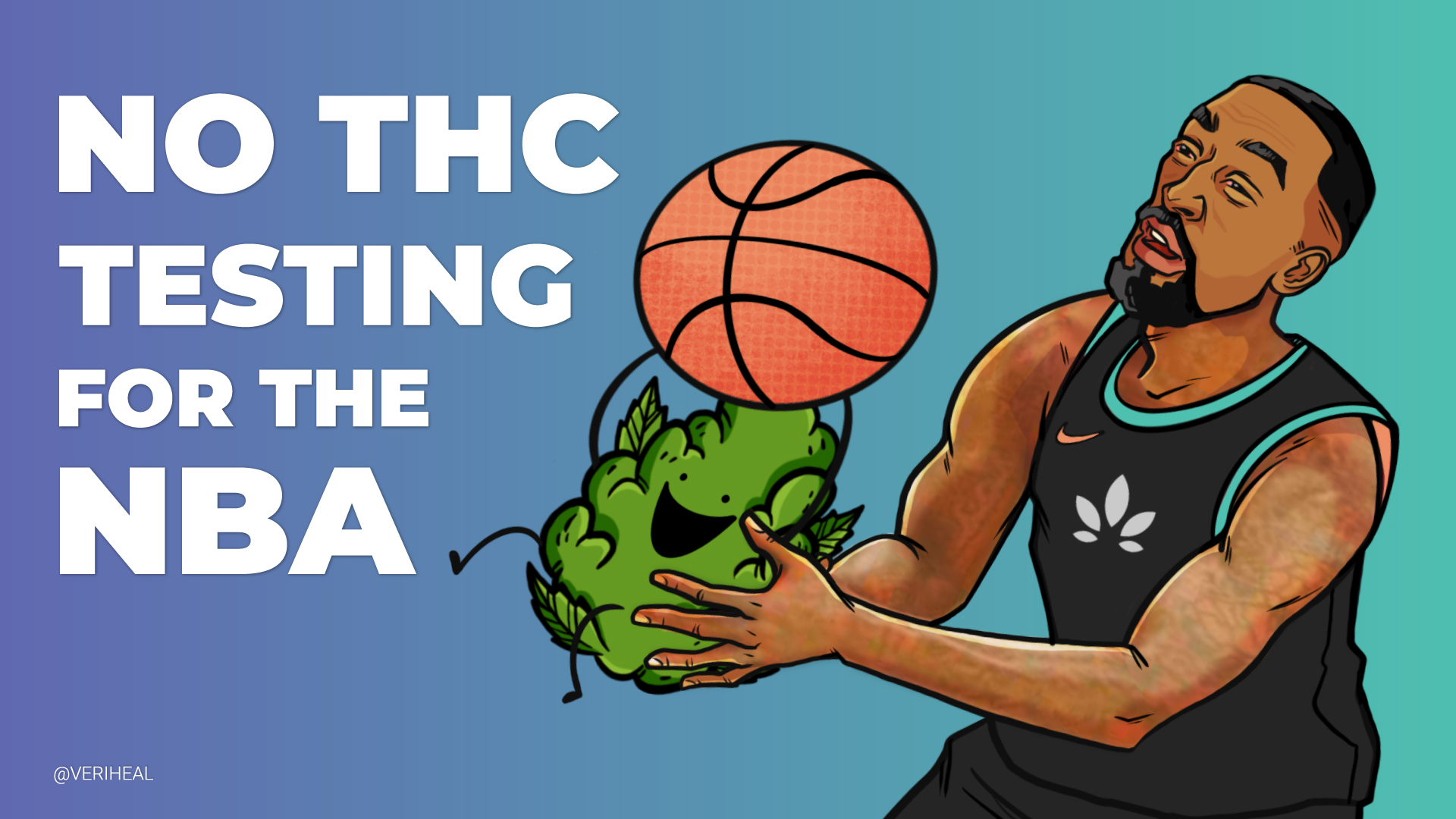 The state of Arizona recently legalized adult use of cannabis but is getting a ton of pushback from cities that don’t want to participate. The NBA announced that they do not intend to test players for THC for the upcoming season. And the US House of Representatives is expected to soon vote on a bill that will allow scientists to study dispensary quality cannabis.

Arizona is experiencing pushback after legalizing recreational cannabis use

But even though the state has said ok to adult use, many cities have expressed the desire to opt out.

The ordinance the city councils will vote on will prohibit any recreational marijuana retail businesses that are not operating as a dual licensee.

And it would also prevent opening testing facilities.

The city of Gilbert, also in Arizona, passed a similar ordinance back in October.

If you aren’t aware, research scientists are extremely limited when it comes to the cannabis products they can study.

If cannabis is going to be legalized, scientists MUST be able to properly research as much as they can to produce adequate results.

But with extreme limitations, it’s a wonder that scientists and researchers are able to do it in the first place.

Right now, scientists are limited to studying low quality products grown by an even more limited list of cultivators.

Further, the DEA hasn’t exactly been helping matters, in fact, they may even be making things worse.

The agency has undergone several lawsuits filed by scientists, activists, and patients over the matter.

Cannabis will still remain on the list of banned substances.

But it’s fully expected that the NBA will eventually do away with drug testing for cannabis and possibly even exempt players who use it medically.

This is great news for NBA athletes who choose to use cannabis to relax and recover from the sport.